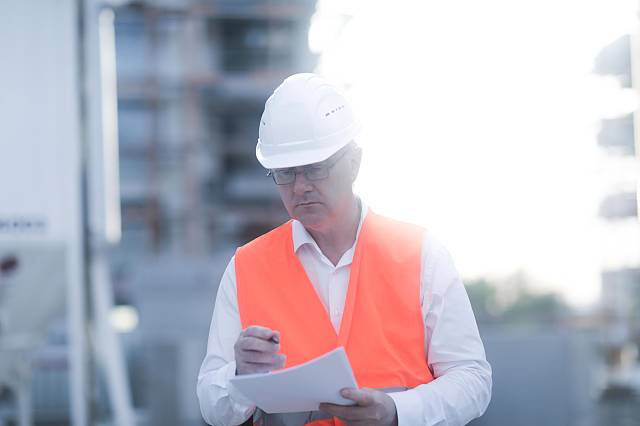 London boroughs are on average 19 years behind house building targets

Development across the capital is moving at such a glacial pace, boroughs are on average 19 years behind the rate of building needed to hit targets identified as part of a 10-year plan ending in 2026.

The Ministry of Housing, Communities and Local Government jointly set out annual housing targets with local authorities up to 2026 and published these in September 20171.

Project Etopia’s study shows that building across all London boroughs is on course to fall short of housing need by 429,973 over the decade.

Only THREE boroughs are keeping pace with their housing requirements, and 30 are already in deficit little more than one year into the 10-year programme. Those in deficit are 21 years behind target on average.

If those boroughs not building fast enough do not speed up, they will miss their targets to the tune of 436,426 homes by 2026.

Of the 10 boroughs which have fallen the furthest behind, it would take until between 2050 and 2108 for all the required homes to be built.

Figures show Redbridge is by far the worst place for meeting its targets, and could be 26,196 homes short of those its needs by the end of 2026 — and if it does not speed up, it would take 82 more years to get there.

Enfield, Kingston upon Thames, Bromley,Sutton and Richmond upon Thames are all more than 30 years behind.