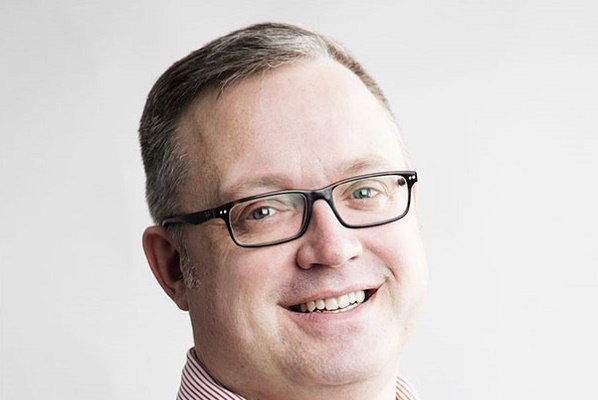 Lockdown sees a surge in boundary disputes due to warring neighbours

Top litigation lawyer and dispute resolution expert Guy Barr says his law firm has experienced a surge in boundary disputes during lockdown due to warring neighbours.

Guy, who is Head of Dispute Resolution at Gordon Brown Law Firm LLP (GBLF), has received a threefold increase in calls involving neighbour and boundary disputes since the lockdown was implemented in March 2020.

Queries have ranged from invasion of privacy to bothersome pets, wide hedges to tall fences, neighbours playing loud music and even housebound children playing in the garden. Boundaries between ‘shared’ walls have also become a contentious issue for some homeowners.

He believes the influx of legal queries received is almost certainly a side-effect of the Coronavirus pandemic and that lockdown has focussed peoples’ attention on their properties during the increased confinement and has brought out the worst in some people.

Guy said: “While many people were coming together and showing community spirit, lockdown caused others to dig out their deeds and tape measures over boundary disputes.

“We are receiving a really high volume of calls from anxious individuals and I spent a lot of time on the phone in the early days of lockdown. I have seen no signs of the rate of enquiries slowing. It is evident to me that in such an unprecedented crisis, emotions have been heightened and old scores have resurfaced to be settled in many cases. What was already a contentious issue for some people has resulted in dispute, leading to even greater stress.

“There has to be give and take because when you draw battle lines. It is difficult to retract what is said in the heat of a disagreement, which can blight the lives of those involved for months, or until an issue is resolved. It can leave parties bruised and poorer, whether they win or lose a case. It can also affect the saleability of the property in the longer term.”

Guy suggests that an informal chat over the garden fence is often better way to resolve differences before a grievance gets out of hand.

He added: “Don’t get confrontational. If it looks like a conversation might steer towards a problem, try to calmly explain what it is that is affecting you. There might well be a solution available that could suit both neighbours, without the costly expense of litigation.”

However, he admitted that when it comes to some issues, such as the extent of a property or the actual location of a contested boundary, disputes may have to be dealt with in Court.

Guy said: “If you do not declare any disputes to prospective buyers then you run the risk of being approached by them with a problem after sale, and usually very shortly after they have introduced themselves to the neighbour. Similarly, undeclared disputes can be revisited many years down the line.

Property owners with litigious designs concerning their boundary, and who may have magnified minor indiscretions in a moment of “cabin-fever” during lockdown, would be well advised to think carefully about engaging in a dispute that could quickly escalate into an expensive and inextricable war of attrition over the unkempt privet.

Robert Jenrick to appear in Royal Courts of Justice over...

‘Review Hearings’ are adding a further delay to evictions