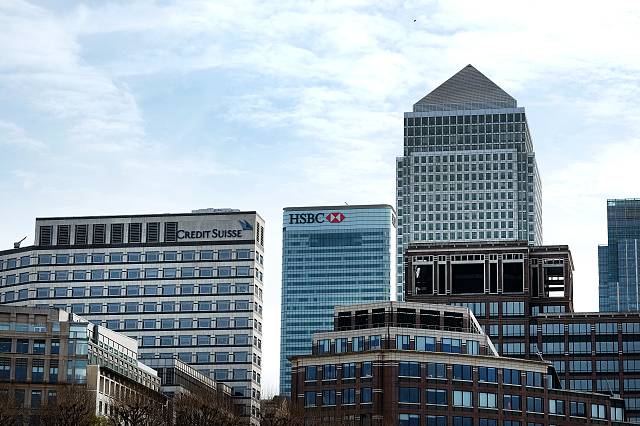 There is little consensus in the corporate world on how quickly or to what extent workers should return to the office. While some companies are encouraging employees to return over the next few months, others have said working from home will become the norm.

Despite the mixed messages, some workers are already planning for their return, latest figures for lettings markets near London’s two main financial districts show.

The rental market is a leading indicator for changing tastes as it moves quickly compared to the sales market. The picture emerging in the capital is a pick-up in activity around the City and Canary Wharf.

The number of properties that rented in April this year compared to March 2020 in these locations increased by 21%. The areas included E14, the Southbank, Wapping, Shad Thames, south Islington, E1, E2, E3 and the square mile itself. The number rose to 982 from 811 according to OnTheMarket data.

“Activity has picked up in recent months as a shift in mind-set has taken place,” said Jon Reynolds head of lettings for the City and East region of London at Knight Frank. “Last summer people may have thought there would be a fundamental change to their patterns of work. In many cases there has been a realisation they will be in the office at least three or four days and working from home is the exception not the rule. Many tenants have therefore decided to get on with their move now because a surge in demand may be coming this summer.”

Many tenants have moved further into central London as a result of falling rents over the last 12 months. Average rental values fell 13.3% in the year to April in prime central London.

Younger workers in particular have been keen to take advantage of the fact they can walk to work, an effect we have previously analysed in Canary Wharf.

As companies encourage workers to return at different speeds, we are unlikely to know for 12 months with any clarity how commuting habits will change in the longer-term after the pandemic.

In the meantime, the latest thinking on the role of the workplace has been captured in Knight Frank’s latest YourSpace report, which has the results of a survey with almost 400 global companies.