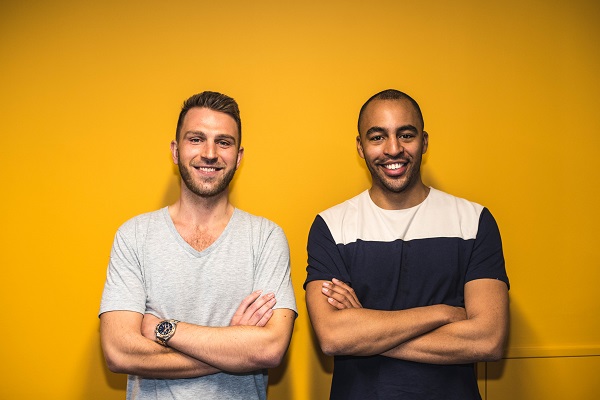 The platform, designed in collaboration with Cambridge professors, is based on an algorithm similar to that of dating websites and prioritises how well matched prospective flat-sharers are in regards to personalities rather than just location and budget.

Founders of ideal flatmate Tom Gatzen and Rob Imonikhe came up with the idea following years of becoming increasingly frustrated with the lack of options for finding flatmates, after searching through current listing websites.

The additional funding will allow ideal flatmate to continue its growth across the UK, having launched in seven new cities this year and develop its tech solutions for the growing Build to Rent market, where 150,000 new properties are set to be completed in the next three years.

The business is also set to launch a number of new partnerships in the coming months as it develops its product to serve its flathunter and landlord users. These include the ability to conduct a credit check via the platform and sign a tenancy agreement online.

ideal flatmate has also onboarded the largest number of Built to Rent developers as clients of any flatsharing platform in the UK, and have launched an Enquiry Management process which takes much of the pre-referencing burden off BTR house-builders. As the sector continues its rapid expansion following government backing, ideal flatmate is in a perfect position to capitalise on these relationships.

Gatzen said, “We are delighted to have secured the backing of our existing shareholders and a range of new investors as part of our largest funding round to date. This is an exciting time in the rental market in the UK, with a great deal of institutional backing being put into the Build to Rent sector, and ideal flatmate is in pole position to take advantage of this growth!”

Since its launch in 2017 the site has reached an average of 500,000 monthly users, more than 150,000 people have registered as a flathunter on the site and over 80,000 properties have been listed. The ideal flatmate App has now been launched, along with the ideal flatmate Select portal which matches up groups of compatible sharers to move into Build to Rent developments.

“There are more than 3m flatsharers in the UK but for decades they have been mostly neglected by innovations in consumer tech,” said Imonikhe. “We are at the forefront of changing this; ideal flatmate is working with some of the most innovative tech providers in the world to make the process of finding, booking and renting shared accommodation safer, faster and more satisfying than ever.”