Home Residential Property How much will it cost to sell your home? 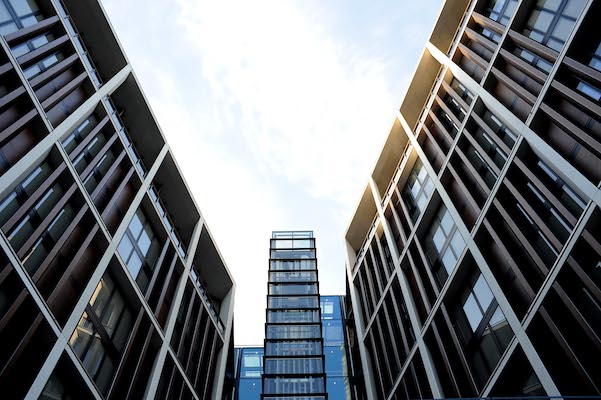 How much will it cost to sell your home?

Estate agent comparison site, GetAgent.co.uk, has looked at how a house price boom has impacted the cost of selling a home across 20 major cities.

GetAgent looked at the average fee charged across 20 major cities and what this equates to based on the current average house price.

Despite a sluggish time for the London market, the capital still sits top where the highest fee to sell a home is concerned.

The second-highest cost to sell is found in Cambridge and Oxford, where despite only charging a 1.1% fee, estate agents take home £5,426 and £4,711 respectively due to the higher cost of property.

Bournemouth also ranks within the top five, where the average agent earns £3,768 from the average fee of 1.2%, while the same percentage fee in Bristol equates to a cost of £3,690.

At the other end of the table, Glasgow is currently the most affordable city to sell your home. A 1.1% fee charged on the average property price of £162,081 equates to just £1,783.

Founder and CEO of GetAgent.co.uk, Colby Short, commented: “It’s a great time to be a homeowner, particularly if you’re thinking about selling up, as the likelihood is that the value of your home has climbed considerably over the last year to 18 months.

“Of course, it’s important to remember that this will also increase the fee you’re likely to pay when it comes to selling and this can range anywhere from a few thousand pounds, to nearly ten thousand, depending on where you live and the market value of your home.

“When looking to sell, it’s always important to shop around and see what each agent is charging in fees and then get a good idea of what this will equate to in pounds and pence when you do come to putting your home on the market.”