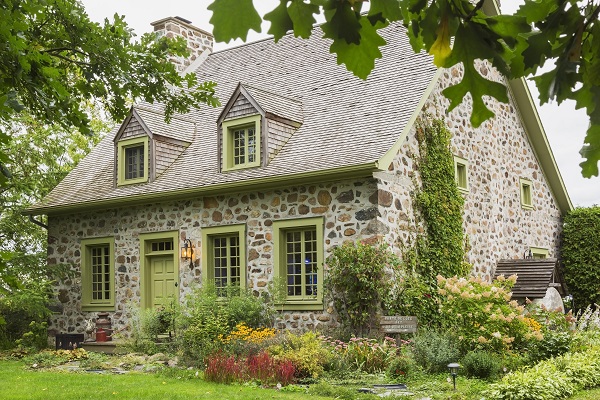 After the market’s uncertain final few months of 2022, this familiar seasonality is a tentative sign of stability, with new sellers feeling confident to test the market, albeit at average asking prices that are 2% below October 2022’s record. It’s still early days, but this is a more encouraging start to the year than many anticipated.

Tim Bannister, Rightmove’s Director of Property Science, says: “The seasonal increase in new seller asking prices this January from December is particularly encouraging for movers who are looking for the reassurance of familiar trends and a calmer, more measured market after the rapidly changing and at times chaotic economic climate of the final few months of last year. However, while average asking prices did rise in January, they are still £8,720 less than their peak in October.

“The early-bird sellers who are already on the market and have priced correctly are likely to reap the benefits of the bounce in buyer activity, while over-valuing sellers may get caught out as property stock builds over the next few weeks and months, and they experience more competition from other better-priced sellers in their area.

“It will be important for the vast majority of sellers to remember that a drop in your asking price is likely not an actual loss compared with what you paid for it, only a failure to live up to aspirations. Listening to your estate agent’s advice about your hyper-local market and pricing right the first time can avoid a stale sale and the need for even greater reductions later.”

At the beginning of the year, buyer demand is up by 4% compared with the same period in the last “normal” pre-pandemic market of 2019. The bounce-back in activity this January was bigger than usual this year, following an extended year-end lull. The number of prospective buyers sending an enquiry to an estate agent about a property for sale jumped by 55% in the last two weeks, compared with the previous two weeks, an indicator of pent-up demand. In recent years, this New Year jump in enquiries has been around 45%, and it was last higher than this in 2016, a potentially positive sign for the year ahead.

However, buyer demand is down by 36% compared to last year’s busiest-ever start to a year, as the market navigates its return to a more normal level of activity.

On 5th January, the number of people sending a request to an estate agent to value their home, typically the first step for a future seller, was the third largest on record, an early sign of market confidence. Indeed, the last week has been the busiest for these home valuation requests since August 2022. However, even with the prospect of more sellers coming to market. the number of available homes for sale is still well below long-term norms.

Tim Bannister concludes: “These statistics based on the largest sample of any UK housing report give reasons for some positivity at the beginning of 2023. Given that the pause for Christmas came unexpectedly early last year, it was important to see whether buyers and sellers would pick up their plans again at the beginning of this year, or wait to see what the first few months might bring.

“The numbers certainly suggest that activity has bounced back after Christmas and agents will now be busy trying to match the likely revised expectations of buyers and sellers as we move towards the important spring season. We expect that the full effect of affordability constraints and last year’s mortgage rate rises will hold back some segments of the market in the first half of the year, but our leading market indicators may start to identify some green shoots of growth that will go on to strengthen in the second half of 2023.”