Home Property Homes with the best broadband speed are the cheapest 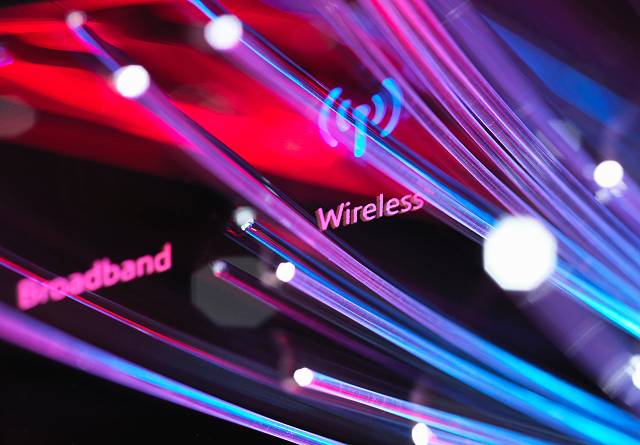 Homes with the best broadband speed are the cheapest

With Labour’s plans to give away free broadband if they get elected, national fast sale estate agent, Springbok Properties, has looked at the current house price cost in areas with the best broadband speed and how it varies across the board.

Springbok Properties looked at each category of broadband speed across every constituency in the nation and how house prices in these areas corresponded, as well as looking at the best and worst areas when it comes to house price cost for every megabyte per second of broadband speed.

The data shows that on average, homebuyers are paying £5,324 in house price costs for every one of the 48.79 megabytes per second of broadband speed.

Perhaps surprisingly though, the lowest average house price is found in areas with the highest broadband speed, an average of £189,077 for homes with 70+mbps.

The sweetest spot for property values? Between 50Mpbs to 60Mbps with the average house price in areas with this broadband speed hitting £283,959.

But where is home to the best value?

At the other end of the table, the Cities of London and Westminster ranks as the worst constituency for broadband property price value. With an average house of £1,115,000 and a dire average broadband speed of 24Mbps, it costs home buyers £46,458 in property prices for every Mbps of broadband speed.

London dominates the worst value areas with Kensington, Westminster North, Chelsea and Fulham and Bermondsey and Old Southwark also amongst the worst value.

Founder and CEO of Springbok Properties, Shepherd Ncube said, “It’s amazing how something like broadband has become such an integral part of our day to day lives that it now influences everything from political promises to home buyer choice, but while good broadband can clearly influence a buyer’s decision, it seems that the homes that benefit from the very fastest speeds are actually the most affordable of them all.

“This suggests that although broadband speed is important, it isn’t the most influential bargaining chip when it comes to negotiating price as long as you aren’t stuck in the dark ages or in a Wifi blackspot.”