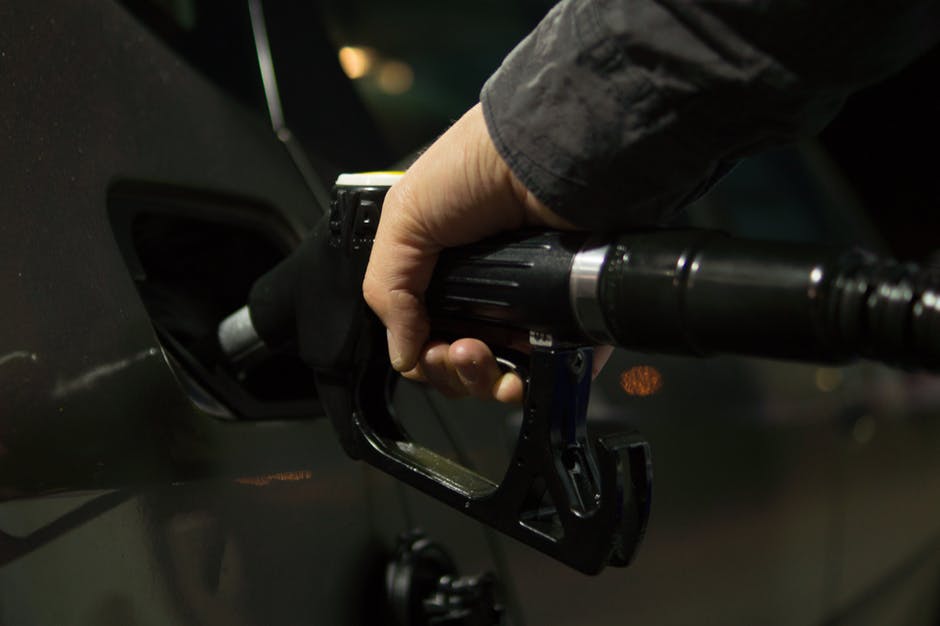 written by Deleted Subscriber Content 26th Sep 18 7:18 am
More than half of Brits (54%) are looking to make their salaries stretch further by adopting a range of cost-cutting initiatives around the home – but only 2% have considered shopping around for a better mortgage deal; a move that could reduce both the cost and term of their biggest financial commitment.
At a time when households across the UK are adapting to a new era of interest rate hikes, the new research from AA Financial Services reveals that the majority of adults are putting plans in place to save the pennies over the next six months (rising from 49% last quarter).
The top priority when looking to pinch the purse strings was looking for a cheaper utilities supplier (20%), while 15% of respondents said they are looking to save money on their home insurance and 14% are looking to swamp budget supermarkets for cheaper groceries.
The domestic economy drive is most prevalent among parents of young children, where the cost of raising a family is causing the greatest financial strain.
Overall, 72% of parents with children of primary school age – and 71% of parents with children under the age of four – were looking to make financial cutbacks. This compares with 51% of parents with adult children and 49% of adults with no children
Top 10 economy drives being adopted this autumn