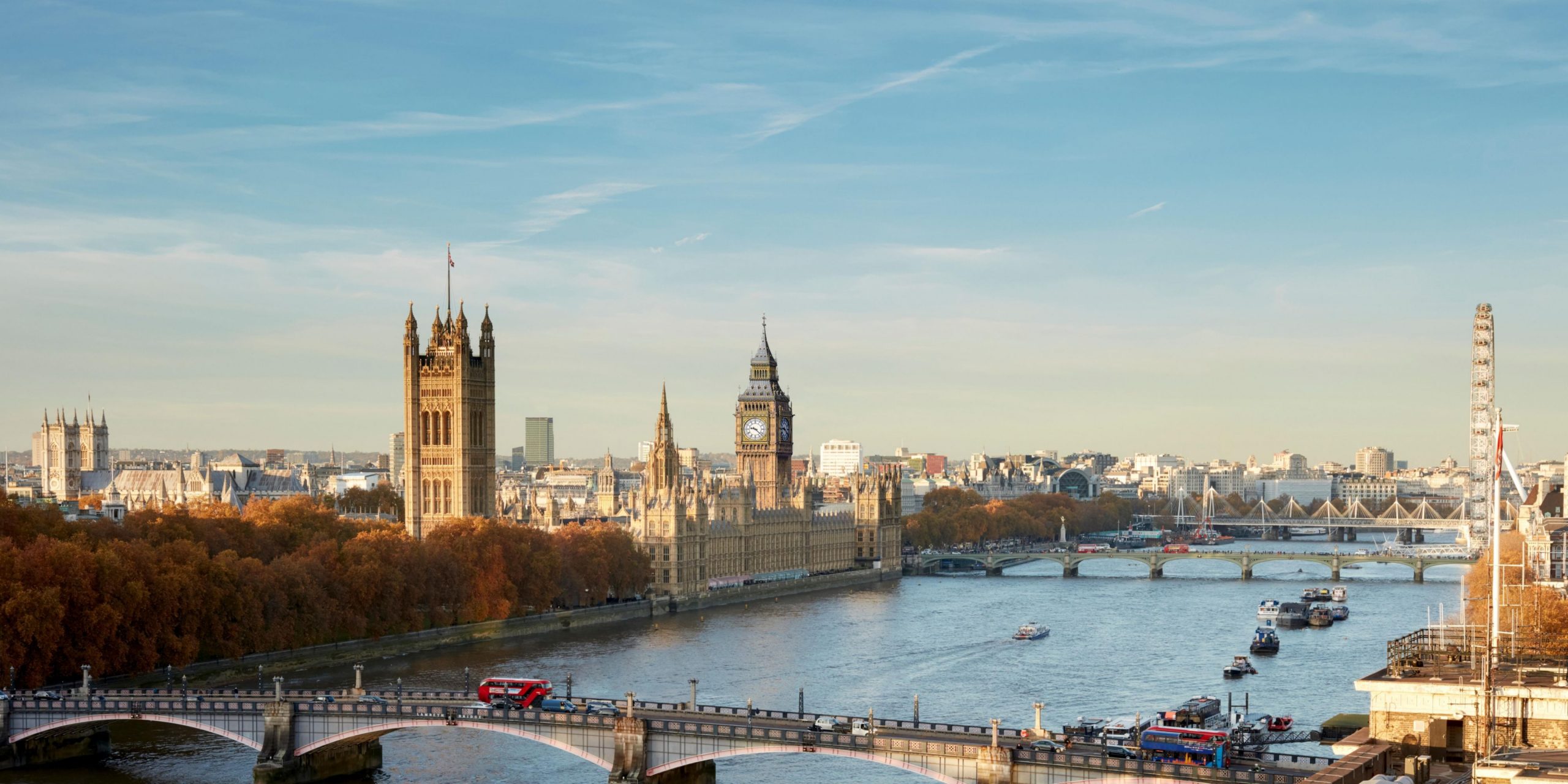 The latest summary of property market health from leading lettings and sales agent, Benham and Reeves, has revealed that house price growth stuttered in the run-up to the original stamp duty deadline in March of this year, climbing just 0.6% on the previous quarter.

This decline in market activity saw the gap between asking prices and sold prices fall to its lowest since the start of 2018, however, sellers continued to chance their arm, with actual sold prices still coming in -21% below their over-optimistic asking price expectations.

The Benham and Reeves Market Index Review combines data from the top four house prices indices to give an overall view of market health based on buyer and seller expectations via mortgage and asking price data, as well as market performance where sold prices are concerned.

The latest index shows that during the first quarter of this year, house prices across the board averaged £269,0881 across the UK. This was 5.9% higher than the previous year, although the initial impending deadline of the stamp duty holiday clearly had an impact.

Since the introduction of the stamp duty holiday in Q2 of 2020, quarterly house price growth hit 2.8% and 2.2% in the following quarters respectively. However, this slowed to just 0.6% between the first quarter of this year and the final quarter of 2020.

Despite the original deadline looming, savvy sellers continued to overprice in order to take advantage of a buoyant buyer demand fuelled market. At £318,901, the average UK asking price in Q1 of 2021 was 32% higher than the average price at which buyers were having mortgages approved. The average UK home was also selling for £252,860 during Q1, a -20.7% reduction when compared to the average asking price.

London has seen a lower level of buyer hysteria fuelled by the stamp duty holiday. However, with an overall average price of £529,746 in the first quarter of this year, the Benham and Reeves index shows that property values actually fell by -0.6% when compared to Q4, 2020 although they did remain 2.6% higher than the previous year.

Director of Benham and Reeves, Marc von Grundherr, commented: “It’s now clear that the UK property market started to retract in the run up to the original stamp duty holiday deadline, as previously high levels of buyer activity started to dissipate bringing a decline in the rate of house price growth.

As a result, sellers did have to adjust their price expectations when compared to the previous quarter and this meant the gap between asking and sold prices was at its smallest in over three years. But despite this, they continued to overprice by a considerable margin in the hope of securing a better price than they may have otherwise.

With the government implementing a last gasp extension, there’s no doubting that the market has seen a fresh head of steam and so we can expect buoyant levels of house price growth to ensue over the second and third quarter of this year.

It will be interesting to see just what impact the new tapered deadlines have on the market and if either will spur a notable decline in market activity. Now that further insurance measures have been added in the way of 95% mortgages and a refreshed Help to Buy scheme, we could see the market continue to perform very strongly even once the stamp duty holiday clock has expired.”