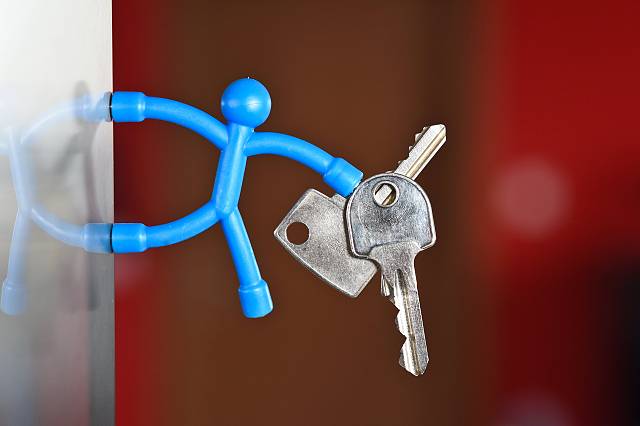 Housebuilder, Persimmon has announced that it has launched a home buyer’s “retention” initiative in a move aimed at improving customer care.

Under the initiative, the volume housebuilder will write into its standard contract that 1.5% of the total home value – which it says will equate to around 6% of the build fabric costs – can be withheld by the buyer’s solicitor “until any faults identified at the point of key release are resolved”.

Persimmon said that the average amount withheld, based on its current selling prices, would be around £3,600 per home.

It added that it had instructed its legal advisers to work on its new standard contract, and expected the policy to be “fully in place” by the end of June. The initiative is the latest in a series of measures to “assure high finish standards and improve customer care.”

Dave Jenkinson, Persimmon’s ceo said, “Persimmon is listening hard to all of its stakeholders and we hear the message that we need to continue to raise our game in customer care.

“The initiatives we have already announced, including the action taken in the new year to deliver greater accuracy of anticipated moving in dates by adopting a more targeted approach to the phasing of sales on specific sites and the improvements and investments that we have made in our customer care team, operations and technology over the last few months are beginning to take effect.”

Persimmon was now accelerating proceedings by introducing the contracted retention “which will give homebuyers far greater satisfaction at the completion of the purchase”.

Roger Devlin, Persimmon’s chairman said, “This is a first among the UK’s large housebuilders and I hope will lead the way in change across the sector. This move, and the urgency with which we will introduce it, is a clear and unambiguous signal of cultural and operational change at Persimmon, putting customer care at the very centre of the business.”