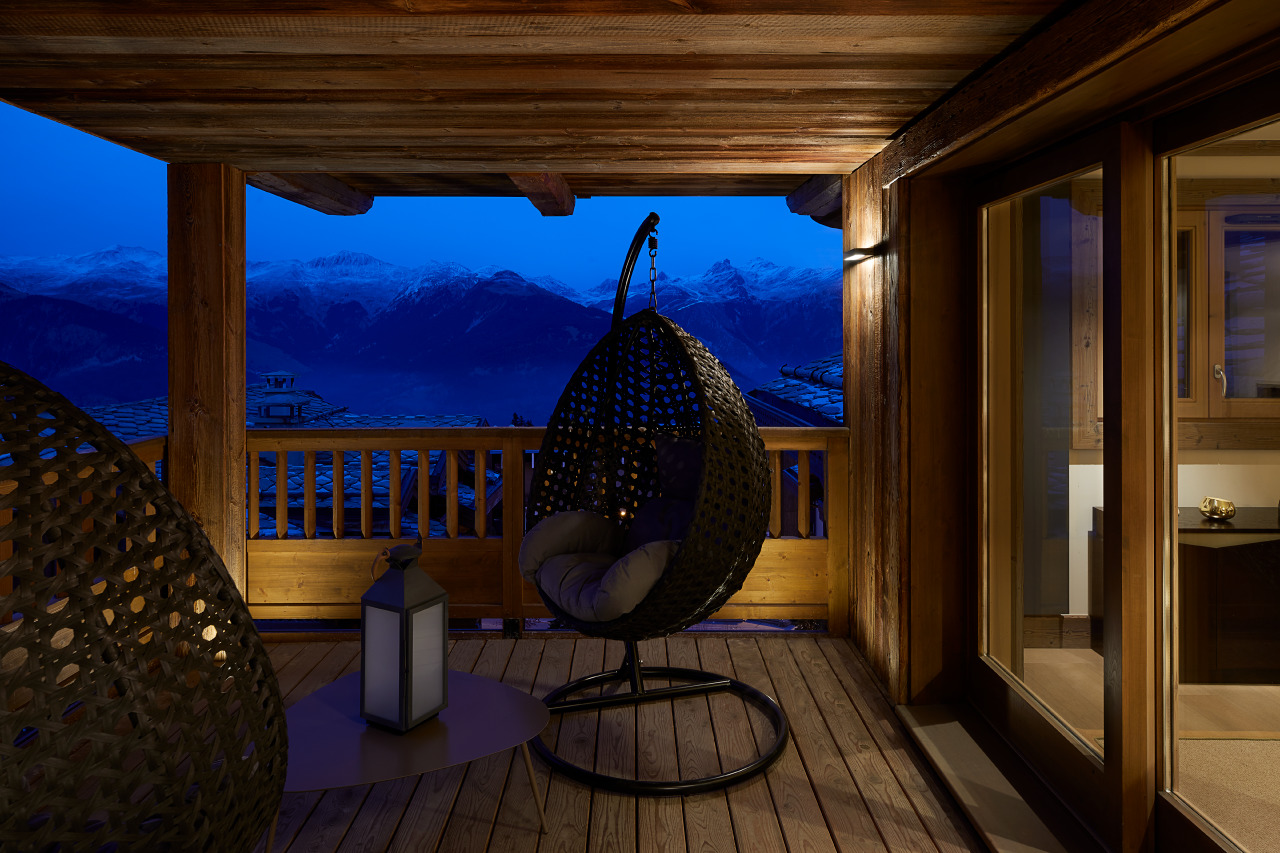 New figures released by Sykes Holiday Cottages have shown that 66% of Brits enjoyed a staycation last year, a 10% rise compared to 2017. As a result of this, Britain’s holiday rental market is booming.

Partly due to the weak pound and uncertainty around Brexit, millions are now deciding to shun foreign holidays in favour of UK breaks and with a rise in holidaying on home turf, holiday lets are proving an attractive opportunity, allowing investors to tap in to the UK’s tourism boom.

According to Sykes Staycation Index, the average Sykes property owner earned £20,000 in revenue from their holiday let, up from £18,000 the previous year.

The 2019 Index analyses Sykes Holiday Cottages’ booking figures, consumer research and revenue data to reveal the most popular UK destinations, and the factors and trends shaping our preference for UK breaks. 2018 was a record year for Sykes – with bookings increasing by 36% in 2018 from the previous year.

The most lucrative holiday hotspot in 2018 was Cumbria, where a four-bedroom property generated an average revenue of £28,000 a year, followed closely by Cornwall and Dorset.

The demand for dog-friendly accommodation is also on the rise, with properties where pets are welcome earning 11% more.

The staycation trend is showing no sign of slowing down, with the latest report from Sykes revealing that the average Brit is planning to take three UK trips this year. With the UK enjoying the hottest summer in more than a decade in 2018, bookings made with Sykes over the summer were up by a staggering 55%. And with reports of more weather on the way this year, half (50%) plan to take their main summer break in the UK – boosting the UK economy by £25bn.

According to the research, political uncertainty is also boosting staycations – with a quarter of Brits (25%) saying that the prospect of Brexit has encouraged them to holiday in the UK in 2019.

“With a surge in demand for staycations, our cottages are generating more revenue than ever before. And with staycations set to soar further, there’s never been a better time to invest.”

With currency rates continuing to make holiday properties overseas more expensive, and growing demand from second home-owners in the UK to make the most effective use of their properties all year round, the number of new owner enquiries also rose by 37% during 2018.

As we head into winter, Cumbrian holiday let owners are...

Exclusive: New research from Lucas Fox reveals the most attractive...