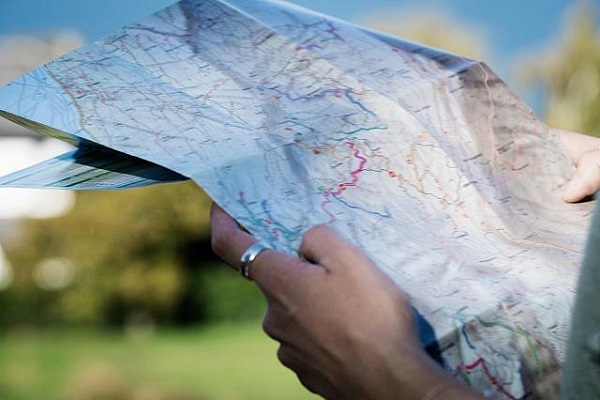 The regional disparities in average house prices and annual income can be huge depending on where you live in the UK, but where works out as the most and least affordable to get your foot on that first rung of the property ladder?

To find out, Compare My Move divided the amount needed for a 15% deposit by the average annual income in each of the UK’s most populated towns and cities to create a deposit to income ratio.

Most of the most affordable towns and cities were found in the North, where although earnings are usually lower, house prices are too.

Hartlepool in County Durham was the second most affordable town, with first-time buyers requiring an average deposit of £18,356 to get onto the property ladder which, with a local salary of £22,258, works out at 0.82 times a year’s wages.

Another Merseyside town, St Helens, completes the top three most affordable places for first-time buyers in the UK. With a 15% deposit averaging £21,011 and annual earnings of £24,644, a deposit works out at just 0.85 times the average salary. St Helens is also located within easy distance of both Manchester and Liverpool, which could potentially strengthen its appeal among first-time buyers.