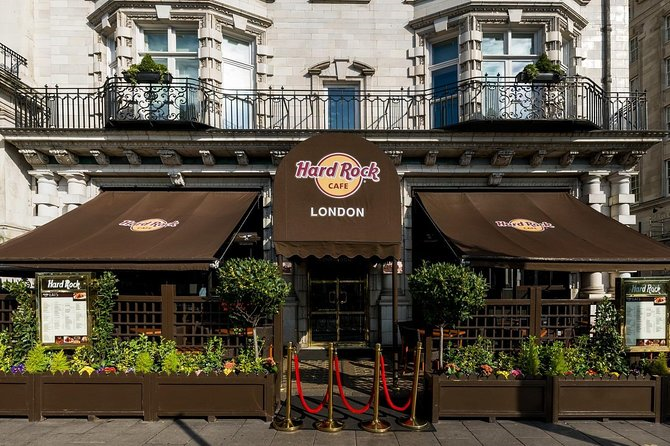 Hard Rock Cafe celebrated a monumental 50-years, yesterday on 14 June 2021. Since opening the doors of the first Hard Rock Cafe in London in 1971, Hard Rock International has established itself as one of the most globally recognised companies in the world, and it is proud to be continuing its investment into London with the announcement that is has bought the original Hard Rock Cafe London building on Old Park Lane.

Hard Rock purchased the 13,832 sq ft. building from Amsprop Estates Limited. It spans seven floors including the basement and ground floor occupied by the Cafe, and first floor offices.

Stefano Pandin, Area Vice President, Hard Rock Cafe International, comments: “London is where Hard Rock Cafe’s story all began and where we will be making memories for many years to come.”

The brand is also kicking off its anniversary celebrations with the unveiling of a new partnership with footballer Lionel Messi, who will serve as brand ambassador for the next five years, as the first athlete to partner with Hard Rock.