Why are London’s richest on a digging spree?

London’s filthy rich and unashamedly famous are desperate to go underground. No, not to hide from the mafia or, even worse, to take the Tube – they want to dig the ground beneath their feet to fulfill their “basic needs”.

From Lakshmi Mittal to Tamara Ecclestone, the deep-pocketed want to dig for everything, from a vintage car museum to a 50ft swimming pool and even a ballroom. The less demanding of the lot will content themselves with a beige cinema room.

Whatever the fetish, one thing is certain; the craze for billionaire basements keeps getting crazier.

Why? The Flicks don’t have enough room in their seven-bedroom home to fit their summer and winter clothes. That’s why they need two extra rooms in the basement. Other plans include a 55ft art gallery, 50ft swimming pool, plunge pool, massage room, beauty spa, gym and cinema. 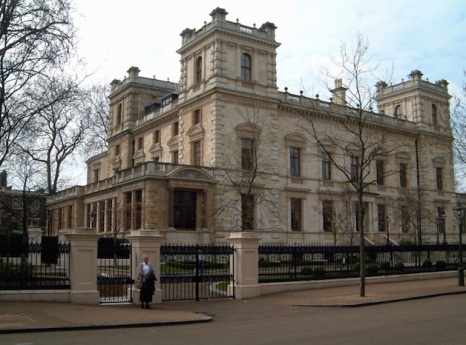 From nightclubs to ballrooms, outrageous basement plans of London’s richest

So what are the most outrageous plans ever drawn up that have left London’s richest digging like dogs?

Branko Bursac, a contractor specialising in high-end property renovations in Central London has seen many rich and ridiculous Londoners coming up with bizarre plans. 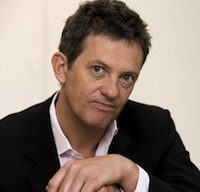 “My neighbour’s basement construction destroyed my life. It went on for seven days a week, 52 weeks a year!”

Most of them have been for the Arabs and Russians. No surprise there, they are the ones with bottomless bank accounts these days.

“Arabs can be the most difficult to design for,” he says.

“They often want the house separated into left and right, which is part of their tradition and is supposed to express the male and the female sides. In extreme cases, this can translate to having separate sauna, steam room and jacuzzi facilities in the basement so that the men can have their own and the women their own.

“The Russians on the other hand are much more into glitz. They tend to like things to be opulent, big and shiny. They love to have separate bars or even clubs installed in their basement and always want the state of the art sound system and the very best electronics installed.”

And it’s not just overseas buyers and luxury car honchos that are yearning for colossal basements, there are TV bosses, celebrity chefs and some of other London’s richest. 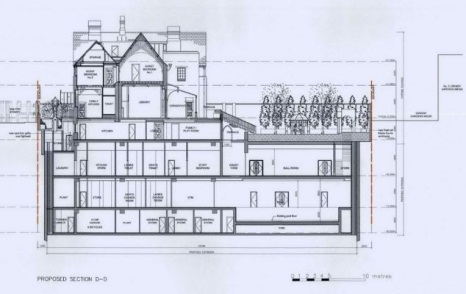 Take Canadian cable TV boss, David Graham’s plans. He wants to create a four-storey basement beneath his Knightsbridge home, which comes with a swimming pool, spa, ballroom and no fewer than 12 bedrooms.

Neighbours including novelist Edna O’Brien and the Duchess of St Albans, Gillian Beauclerk, have all kicked a fuss about the plans, but Graham insists the extension is vital for his “family’s needs”.

The luckier of the lot is Britain’s richest man Lakshmi Mittal whose Kensington Palace Gardens home has a basement made of marble imported from the quarry used to construct the Taj Mahal. It has Turkish baths, a ballroom, an oak-paneled picture gallery and a jewelled pool.

The other loaded Londoner who hasn’t been able to realise her basement dream is F1 billionaire Bernie Ecclestone’s daughter Petra Ecclestone. She wanted to demolish her £56m Chelsea mansion and rebuild it with a swimming pool, gym complex, a games room and underground parking. Neighbours pooh-poohed Petra’s plans as “botox” architecture and she was forced to drop the idea of a swanky basement.

One of the most outrageous billionaire basement plans of all time was proposed by Foxtons founder Jon Hunt. He wanted to dig 22 metres beneath his Kensington Palace Gardens home for a private Ferrari showroom, a tennis court, pool and a gym. While he put forward the over the top architectural plans in 2008, they are yet to see the light of day, thanks to fierce opposition by neighbours. 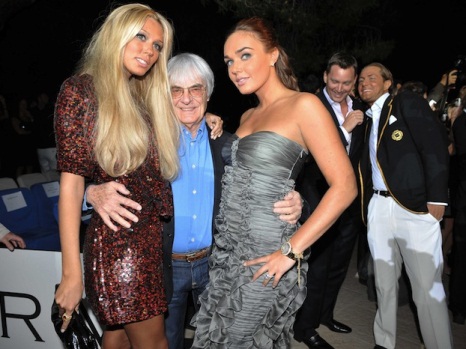 The ire of neighbours

By now you know that one thing that comes between gazillionaires and their basement desires is – the ire of neighbours.

“The first thing one needs to understand about getting a multi-storey basement is that it’s not an easy conversion,” says Lee Knighting, director, Knights Developments. “You need to dig very deep into the ground and get a conveyor belt to dig all the mud and concrete out. That’s probably what upsets most neighbours. A basement takes three to four months to complete on an average which neighbours don’t at all want to deal with.”

A Londoner who can’t stand the sight of these noisy conversions is TV presenter and The Wright Stuff host, Matthew Wright. There have been three basement conversions near his Camden property in the last eight years.

The result? Noise began at 7am for Wright and in most cases didn’t end before 9pm.

“I am not a nimby, and I did not object to my neighbour’s plans of building a basement. But it destroyed my life. Construction went on for seven days a week, 52 weeks a year!

“Large chunks of my downstairs living room ceiling fell off due to the neighbour’s building work. The surveyor said it’s the worst damage he’s ever seen. I’m still waiting for compensation. I can get over that damage, but what I can’t get over is the psychological impact of having no rest for years.

“The councils need to start thinking about residents. It’s not just about the size of windows, what wood material you need etc. It’s about – do we really need building works six days a week, does it have to start at 7am officially?” he says. 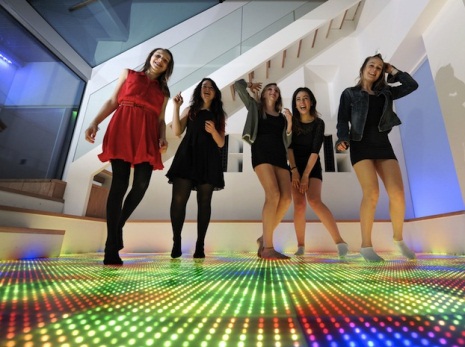 Wright is not alone in his frustration. In a survey of
some 1,250 Kensington and Chelsea residents, living close to a basement extension, about a quarter said that the basement had had a negative impact on their property.

Between 50-60% felt that the impacts of noise, traffic, dust and vibration had not been kept within reasonable limits. Also, around 10-15% experienced more problems with drainage, flooding, damp or vermin, either during or after construction.

Back in June, Stanger was left red-faced after basement excavations at his Kensington home caused cracks to appear in neighbours’ homes.

A woman was reportedly rescued from her flat because the work next door jammed her doors.

While we might jeer at the basement plans of the deep-pocketed, putting glamorous cinema rooms and opulent swimming pools, might just get homeowners a good deal when they plan to re-sell a property.

So how much value do cavernous basements add to the property?

“Take Putney for example, it’s a very basement-friendly area where people would rather expand than moving elsewhere. As families become bigger, adding play rooms, gyms or leisure facilities, like a cinema room, makes sense. And when it comes to putting these properties on the market, they tend to make a good profit because these homes make perfect sense for families.”

“Everyone loves a toy, but I see no point in creating a trophy home” – Roarie Scarisbrick, a partner at Property vision

But Roarie Scarisbrick, a partner at Property vision that cuts deals for wealthy buyers does not agree.

“Everyone loves a toy, but I see no point in creating a trophy home which comes with its own Pilates room, golf simulators and swimming pools,” he says.

“The deeper you dig, the more you lose out on ventilation and natural lighting. Going to a sub-basement level is when you enter strange territory. It’s fine as long as the house makes sense, but if it’s a gimmick to show off the money you have then it gets ridiculous.”

Whether it is a trophy home or a much-needed extension, one thing’s for sure – the basement building craze is taking over London. And while luxury living of the billionaires is driving some Londoners crazy with jealousy, others’ lives have become a living hell.

Buying London property? 7 unlikely signs an area is on the up