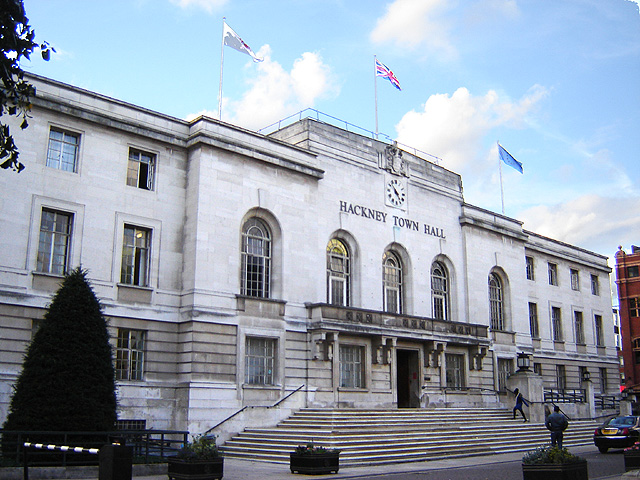 Smart investors have made a mint in Hackney, helping the area beat the Brexit blues and uncertainty which has affected the whole of the UK.  In the last year the average sold price in Hackney has increased 16.29% over the last year according to Foxton’s, making the average sale price from over 211 properties over £730k.  For renters, Hackney costs over 20% less than the London average of over £750 per week.

So why is Hackney such a bargain?  And is it still a great buy?

Hackney has always been known for its wide open green spaces.  It has more open green parks for everyone to enjoy. Grass roots football made its home on Hackney Marshes, reputed to have had 120 full size pitches in the 1950 and 1960s, bringing thousands of local footballers out every weekend.  In more recent times, the number of football pitches reduced to make way for cricket and rugby pitches. Begrudgingly, twelve pitches in the Arena Fields became part of the London Olympic Park, however the impact on sports and open spaces is barely felt.

The reasoning behind that is often overlooked.  Hackney was a key centre of organized crime in London, home to the Kray Twins, daily violent crime, and all that went with it.  Violence was pretty much part of daily like for all residents, immigrants and British alike. However, much of London was the same at the time, though taking extra care when visiting Brick Lane may have been advised at the time.

Hackney took action against violence, the first to do so across the capital, bringing together police, charities, the councils and government agencies to help tackle gang violence and at-risk youth.  After many years of hard work and many successes, there have been one or two setbacks, however, the hard work has made a huge difference to the whole community. Flipping forward to 2019, Hackney is in the normal range of violent crime and notably, Westminster tops the list as by far the most dangerous London borough.

Home to the hipsters

Hackney’s lower rents has always been a draw for many who come to London to work hard and then choose to move to Hackney and make it their home.  The broad mixture of cultures of many of the hardest workers across the capital who are saving to travel, has naturally fed into large numbers of cyclists throughout London.  The area has been home to many from down under who came to London make their fortunes and travel in equal measure helped by the commuting distance to either central London or Canary Wharf and all points in between.

With the influx of talent, many of their healthy and holistic practices have also influenced the area.  From gyms to yoga and Pilates, independent coffee shops to trendy bars have been a beacon to hipsters who want to be part of the experience.

Hackney’s gritty urban vibe and active nightlife has made the area a favourite for many of those coming of age across the capital.

Looking more closely at house prices in Hackney since 2014, it is clear that there has been a Brexit rollercoaster following gentrification and the influx of wealth as a result of the Olympics.  When Brexit looked unlikely to happen, property prices rose. When Brexit looked more likely to happen under a Tory deal, property prices fell. If property prices are deemed to be a bellwether for Brexit, there is little surprise to see that reflected in the vote.  Only time will shake out the tree, so many may choose to dig in, just like London did after World War II.

Hackney, and no doubt much of the rest of London and the South East’s future prosperity is heavily dependent upon the confidence in establishing viable international trading partnerships.  It will also depend on the types of immigrants who will qualify to make the UK their temporary home.

Looking further afield, there have been warnings of a global slowdown across the world for more than a year.  The US Presidential election may overshadow most of that.  And naturally, we may see more unusual weather patterns which may cause a change of viewpoint for those who are open to persuasion.

For London and most of the UK, there will be much work to be done if we are to leave as scheduled on 31 January 2020.  Many who have invested in their homes, and property as an investment, waiting out the rollercoaster now have a direction of travel.  They may want to ride out the coming dips in order to sell at the next market high. With the new plans for a different kind of immigrant to be allowed to settle in the UK, it is possible that Hackney may beat the odds again.