Nestled in the heart of Royal Bushy Park with deer roaming peacefully, a Grade II Listed mews house that once provided stables for King George III has come to the market with Snellers, for sale at £1,200,000.

Upper Lodge Mews is one of only 20 homes within the 1,100-acre park and the homes very rarely change hands, often selling by word-of-mouth. 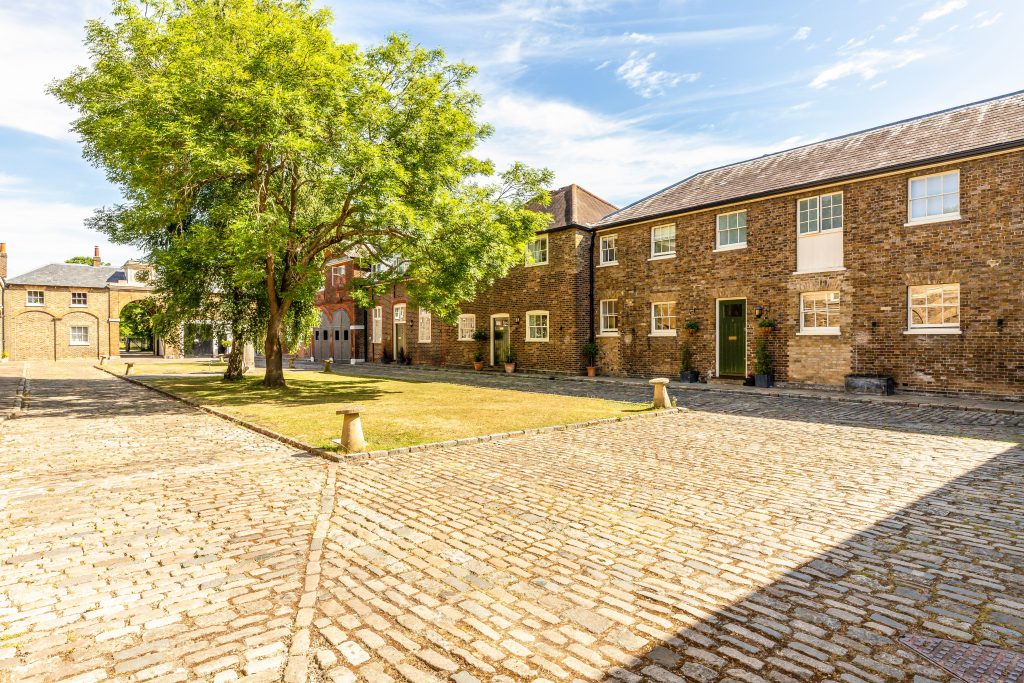 Upper Lodge Mews dates back to the 18th century, once forming part of the Royal Stables used by King George III and his son, George IV. With homebuyers increasingly seeking to live in areas with access to quality outside space, this is the rare opportunity to purchase a property within the Royal Park. 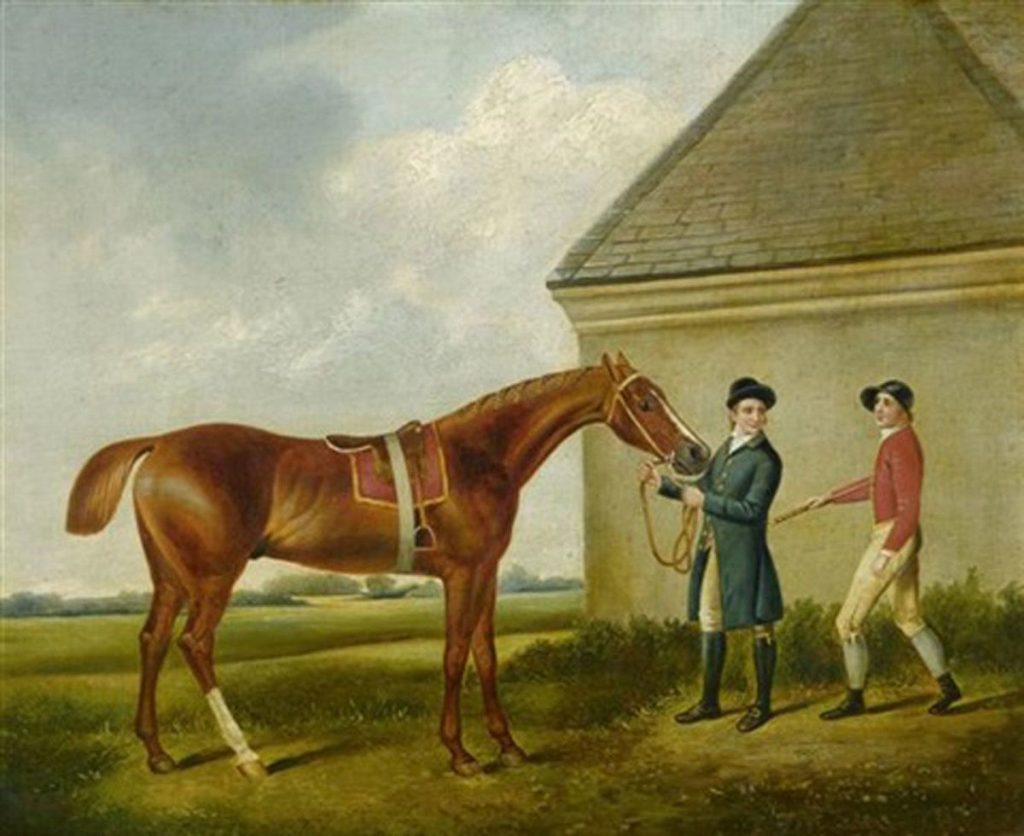 Residents have direct private access to the 18th century Water Gardens, a real privilege each Monday when they are closed to the public, as well as the park’s extensive woodland, landscaped gardens, rivers and parkland for exercising, meditating and enjoying the fresh air. 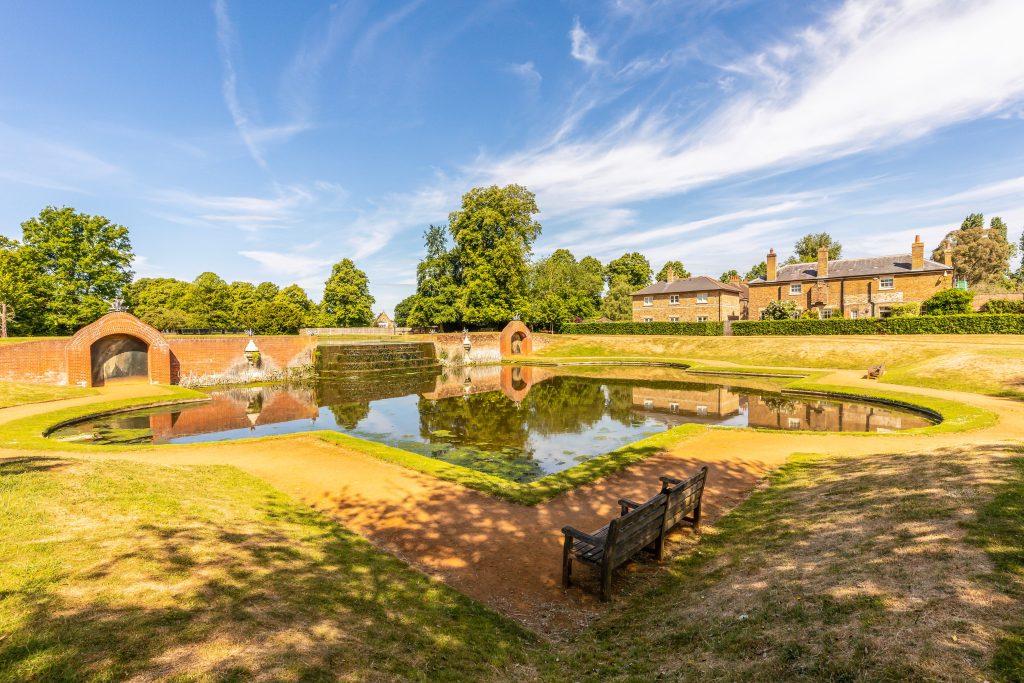 In addition to the extensive open space for residents to enjoy, there is an abundance of protected wildlife. There are 320 red and fallow deer that roam and graze freely in the park, as well as a bird sanctuary, with the species to be found including woodpeckers, tawny owl, kestrel, waterfowl and kingfisher. It is easy to forget that you are so close to Kingston-On-Thames and just four miles from Richmond. 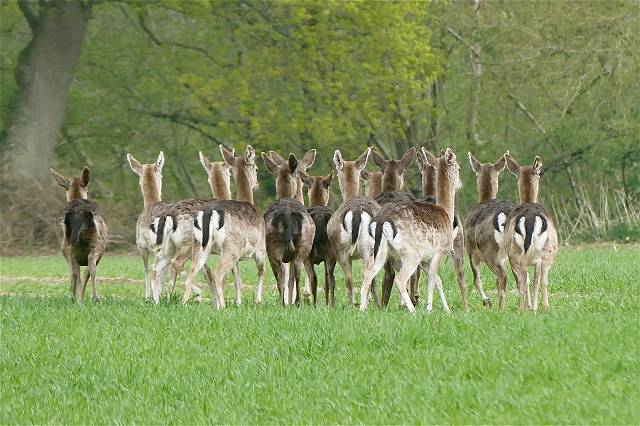 Upper Lodge Mews and the surrounding houses are set around a central courtyard and have a rich history. Bushy Park became a Royal Park in 1529, as a gift from Cardinal Wolsey to King Henry VIII alongside Hampton Court Palace. Henry was a keen hunter, creating deer runs by enclosing sections of the park, and it is here he enjoyed his leisure time. 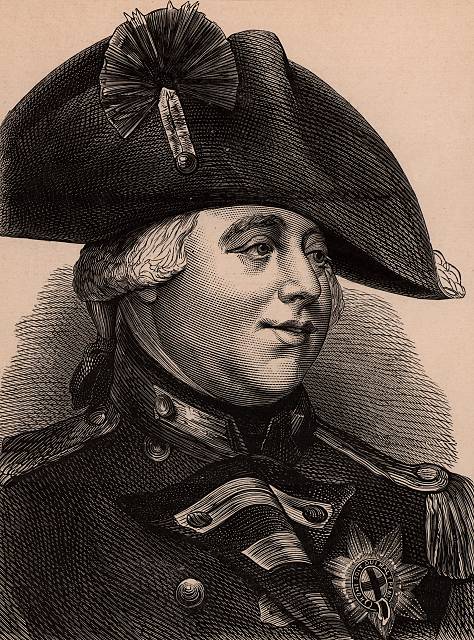 In 1638, King Charles added the Longford River in order to provide water to Hampton Court, with the tree-lined Chestnut Avenue constructed by Sir Christopher Wren reaching from Park Road in Teddington to the Lion Gate entrance of the palace. 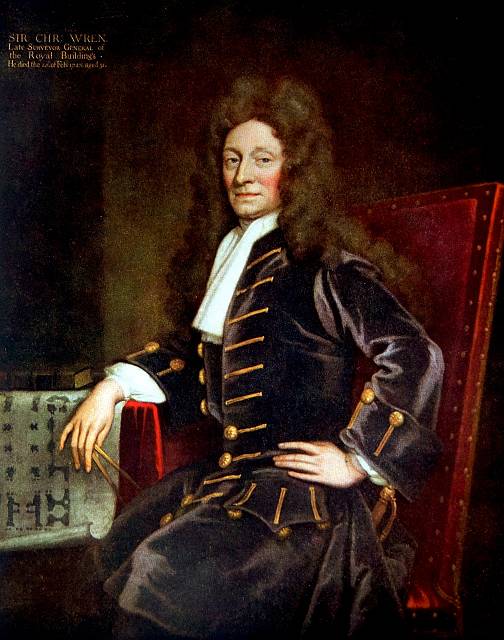 In the 17th and 18th centuries the mews provided stabling for the royal hunts, used by King George III and his son George IV, a keen enthusiast who bred racehorses. 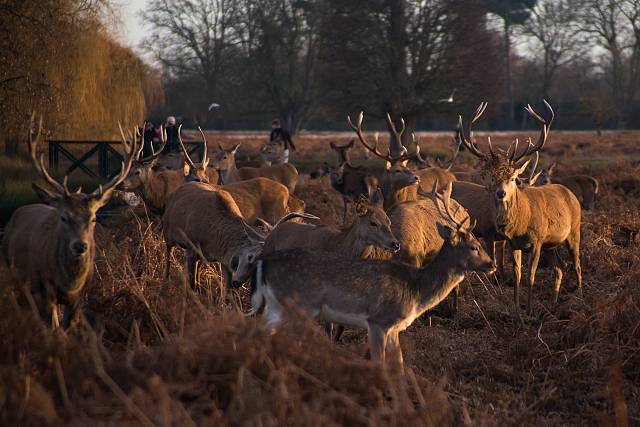 During the First and Second World Wars, Bushy Park served as a key base for the Canadian and American military. During the First World War, Upper Lodge became the King’s Canadian Red Cross Special Hospital, with senior staff staying at the lodge and other personnel given homes in the mews houses. 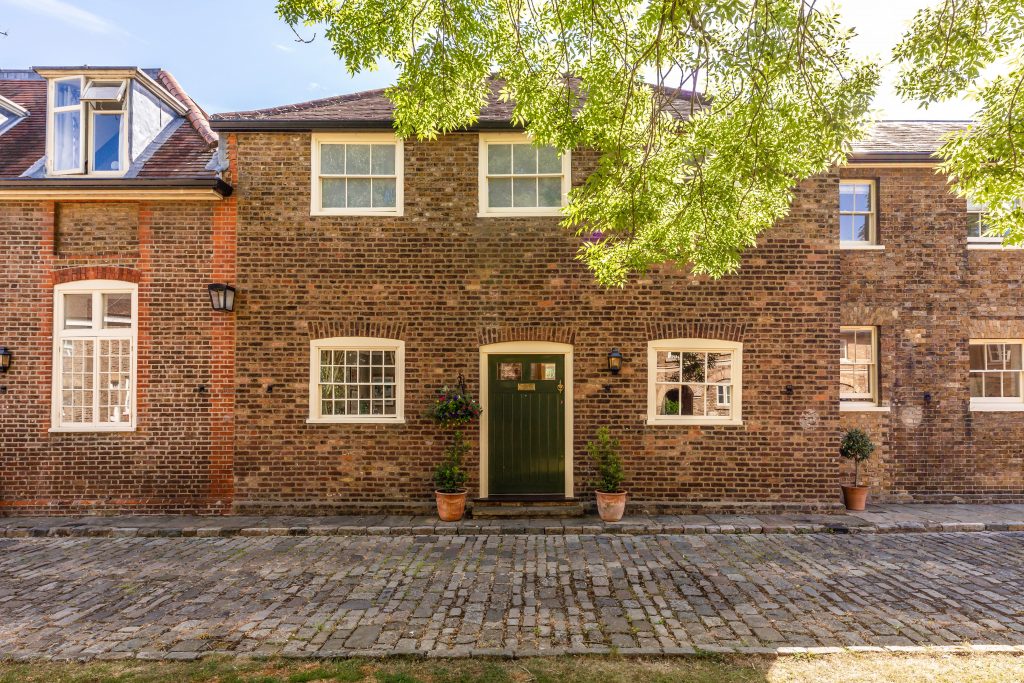 In 1921, part of the lodge became the Admiralty Research Laboratory. Following the war, the lodge and neighbouring Water Gardens also served as an open-air school for children with respiratory diseases, with the gardens used as swimming pools. 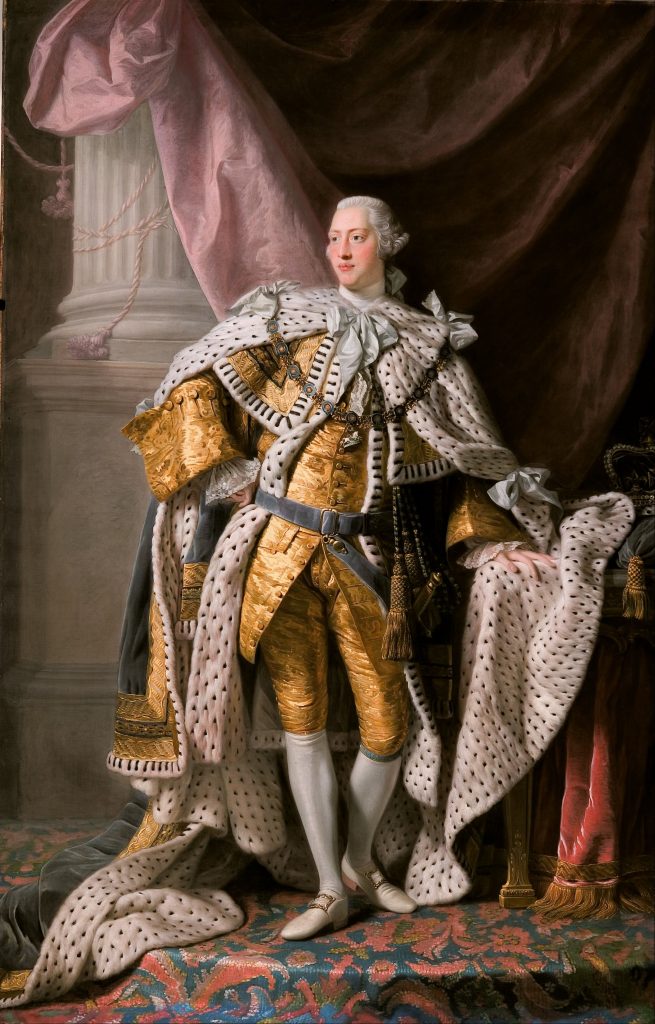 During the Second World War, the Water Gardens and surrounding area were used as US barracks, before being used by the Ministry of Defence for the development of Cold War technology. The lodge and surrounding mews homes were returned to residential use at the end of the 20th century. 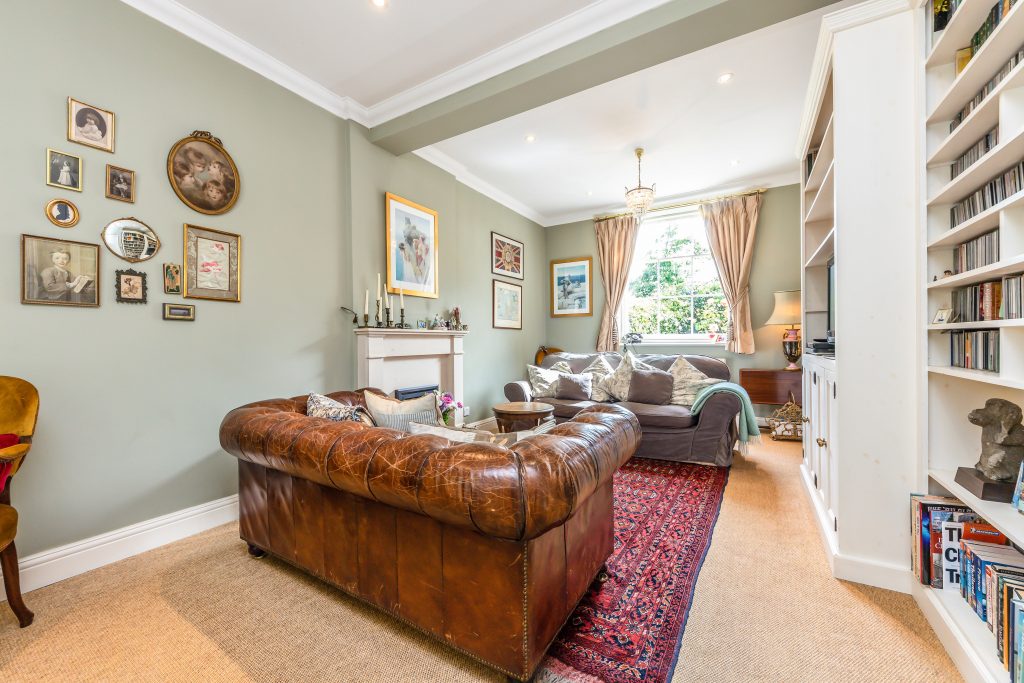 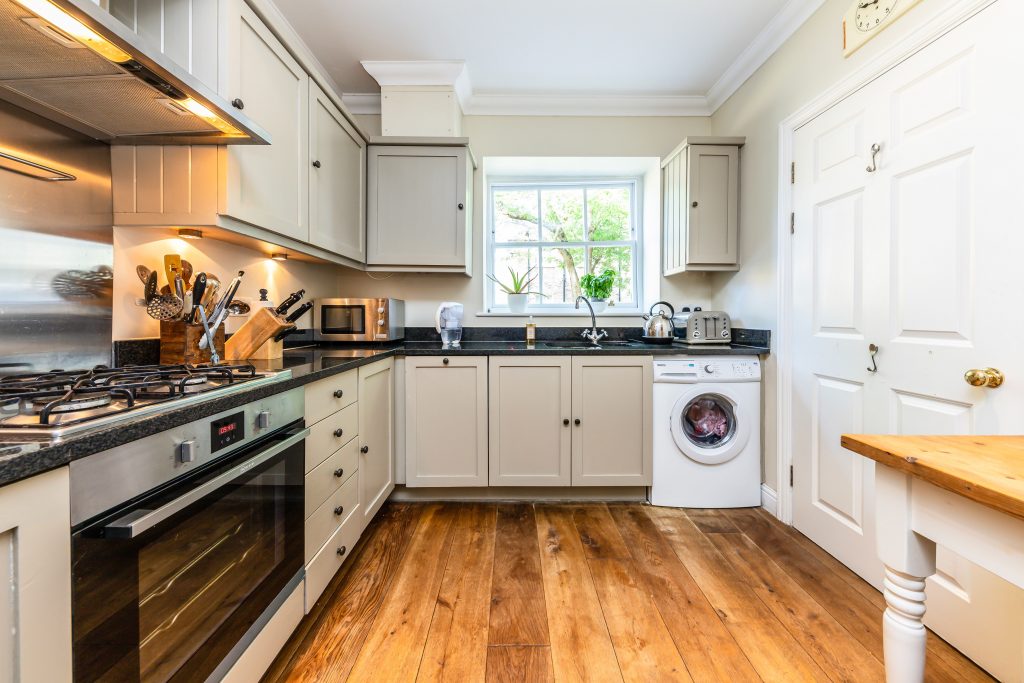 The fine, hand-crafted kitchen has stone worktops, integrated NEFF appliances and hardwood flooring, creating a charming, warm style. There is a study and a conservatory garden room, filled with natural light, which could be used as a dining room or as a lounge. 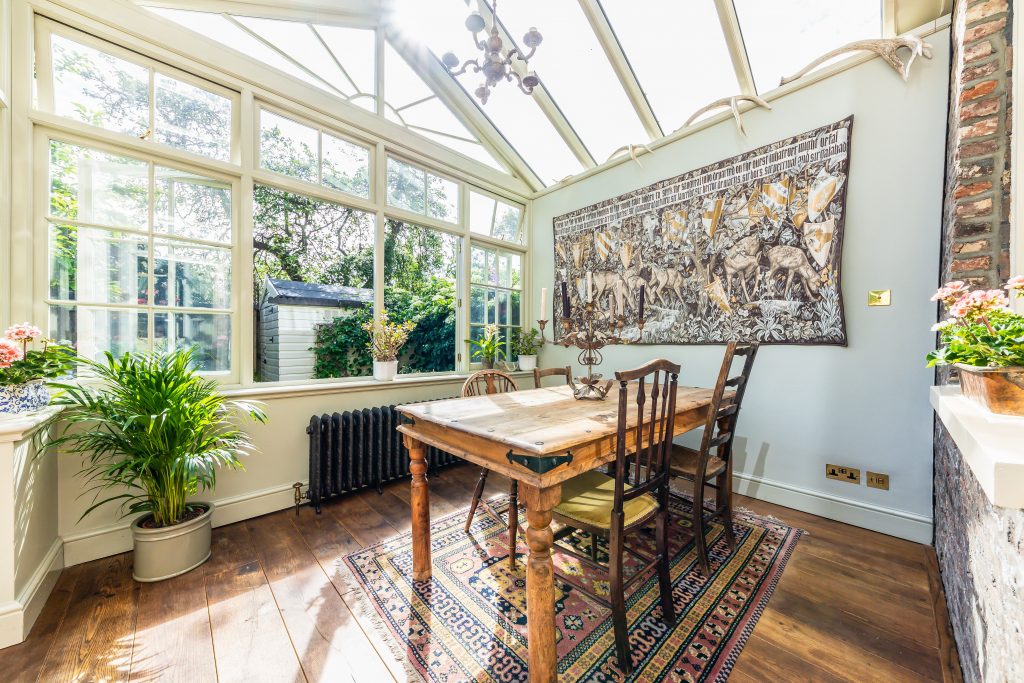 On the first floor, the master bedroom overlooks the garden and has great storage space, with built-in wardrobes. There are a further two bedrooms and a very nice family bathroom. 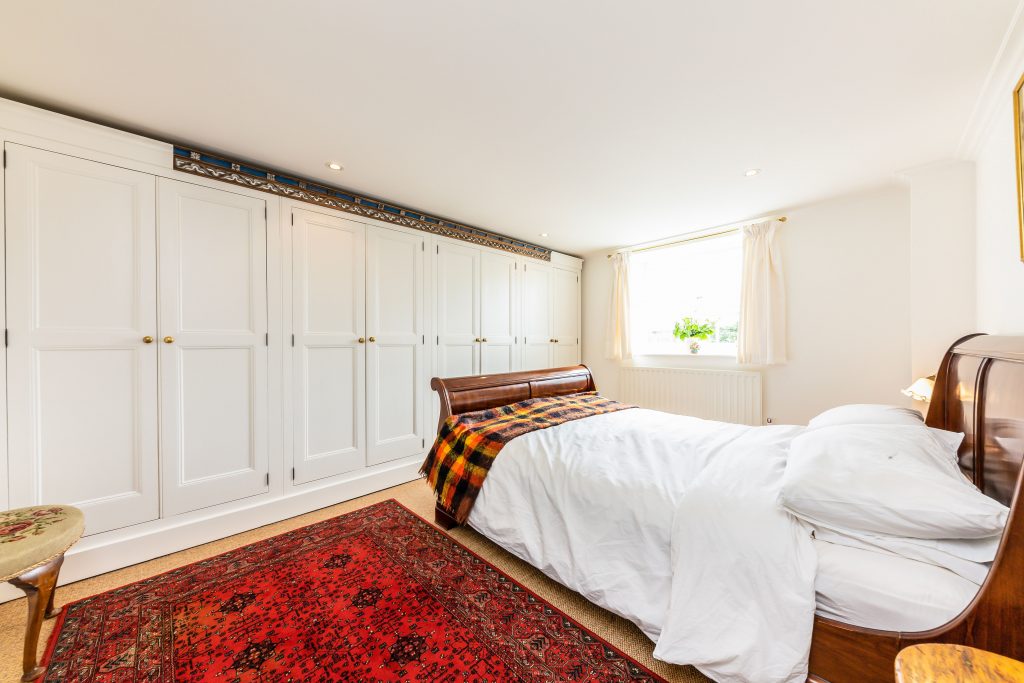 Gary Oliver, Director of Snellers said, “The opportunity to purchase one of the few properties within Bushy Park is incredibly rare, with the previous two homes available selling to existing residents, so this is a really exciting sale for us to work on. 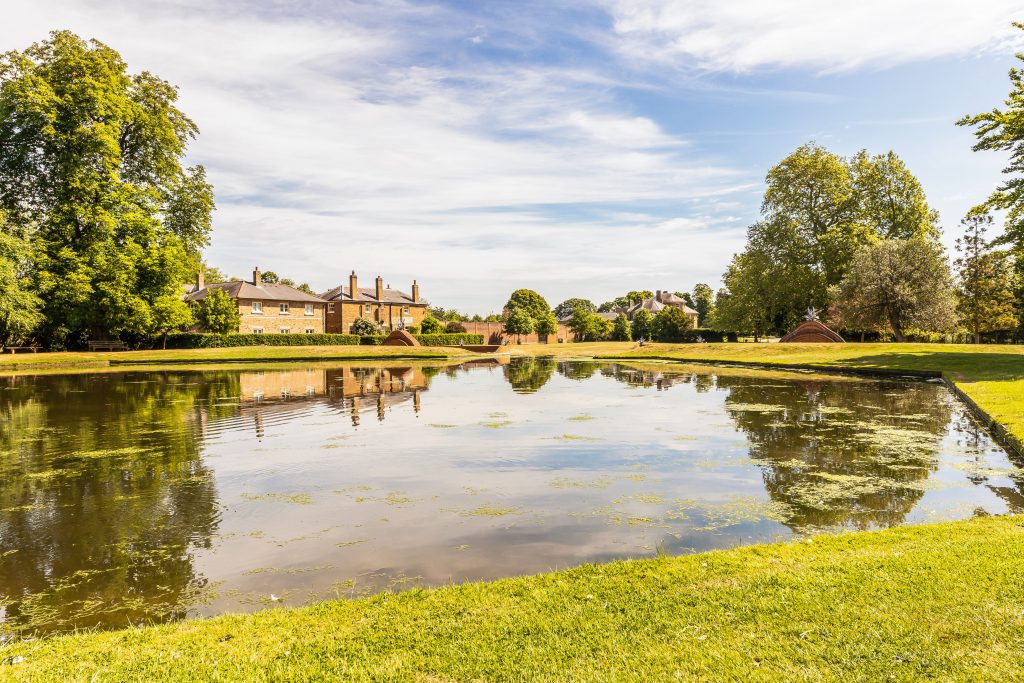 “As a resident you can appreciate the beautiful park and woodland, with deer roaming freely outside your front door and exclusive access to the 18th century Water Gardens each Monday. 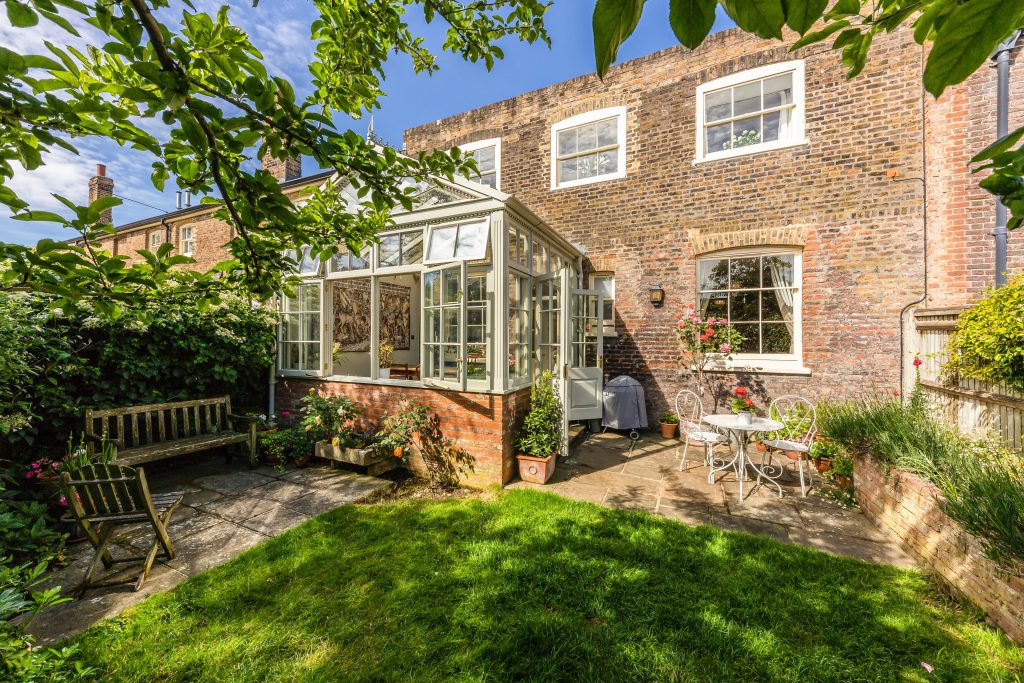 “Access to outside space has become a top priority for home-buyers, and the chance to live within a protected Royal park is very unusual. Upper Lodge Mews is a charming mews home within a tranquil setting, yet surprisingly close to London.”

The Water Gardens are a Baroque-style collection of pools, basins and cascades, originally built by the 1st Earl of Halifax in 1710 as a recreational garden. Following an extensive restoration project begun in the 1990s, the gardens have been restored and are now a popular feature of the park for visitors to enjoy.

Upper Lodge Mews is located just 350 yards from Hampton Hill High Street, for an array of shops, cafes and restaurants. The house is convenient for both Fulwell and Hampton stations for rail connections to central London.

luxury Property spotlight Where to buy Where to live