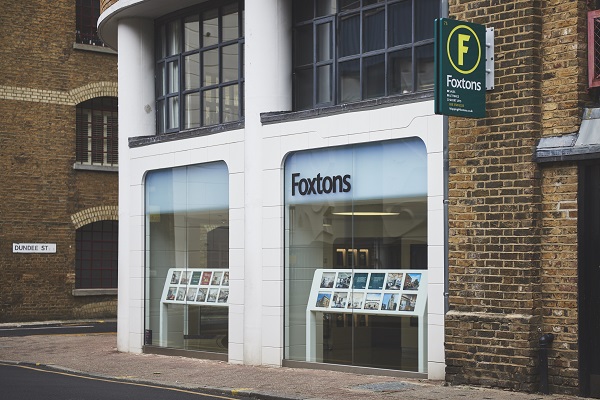 Prices were up 23% year to date compared with the same period last year. Central London produced the highest average weekly rent (year to date) at £627, a 33% increase on 2021.

Supply continued to be unseasonably low, with new listings across the lettings market decreasing 40% year to date (21% for Foxtons, which outperformed the market) and 2% month on month, while demand increased 21% year on year, exacerbating the already intense competition for homes.

Average rental prices remained within 1% of the record-breaking highs seen in June 2022.

According to Foxtons data, The Central and South regions of London remained the most desirable, especially South London, which had 40% more registrations year-to-date compared to the same period in 2021.

There were 28 renters competing for every new property in July, an increase of 27% from June 2022. This is the highest month-on-month increase recorded so far this year. It is characteristic of peak lettings season, but also of a competitive market and an increasing imbalance between demand and supply. In East London, a traditional rental hotspot for professionals in the Capital, the competition increased to 38 renters per property.

Sarah Tonkinson, Managing Director at Foxtons, said, “Rent is making headlines in the Capital. Putting aside renewals, which are reflected in the ONS data, London’s average rental price for new rents was £541 per week in July, hot on the heels of June’s £549 per week, which broke the record as highest monthly rental price in years.

“This is due to high demand and low supply – aggregators have had 40% fewer new listings year to date.

“As low stock and high demand are likely to continue for some time, we do not see average rental prices declining significantly in the coming months.”