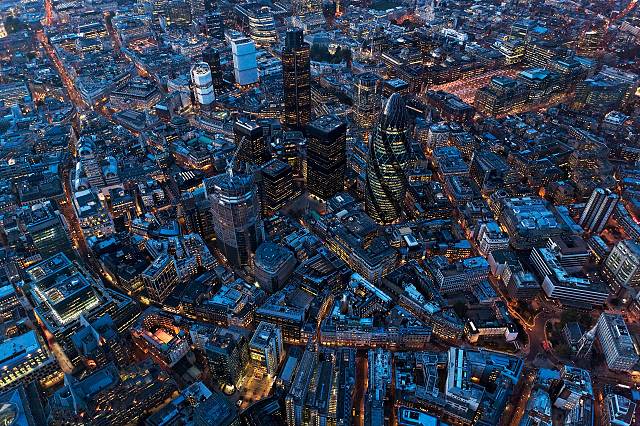 At the point of buying a property and officially entering into a mortgage, Brits only own the equivalent of an average-sized kitchen and bathroom, according to new research by the UK’s leading price comparison website, MoneySuperMarket.

The study looks into how much of the average home gets “bought” over the course of the mortgage, with only 33 per cent of a house officially owned by the buyer when they complete on the purchase of the property.

Average cost of each room

The data also brings into focus the north versus south divide when it comes to the cost of property. For example, after paying off a mortgage for five years in Plymouth, home owners would have paid off 44 per cent of the property – or the equivalent of £95,429.25. However, in Newcastle, paying off the same proportion of the property over five years would have cost over £10,000 less, coming in at £82,579 on average.

Rachel Wait, consumer affairs spokesperson at MoneySuperMarket said, “It’s increasingly difficult to get on the property ladder, yet we don’t tend to think about what that means in terms of how much of your home you actually own after you’ve spent the time saving for a deposit and going through the buying process.

“While this obviously doesn’t mean that new homeowners are restricted to half a kitchen until they’ve paid off enough of their mortgage, it does raise some interesting questions about the increasing cost of properties and how much you end up paying for a property of the same size, depending on which part of the country you’re living in.

“As always, it’s worth shopping around when taking out a mortgage to ensure you’re getting the best deal possible, and making sure payments are made on time so you don’t face costly late payment fees.”