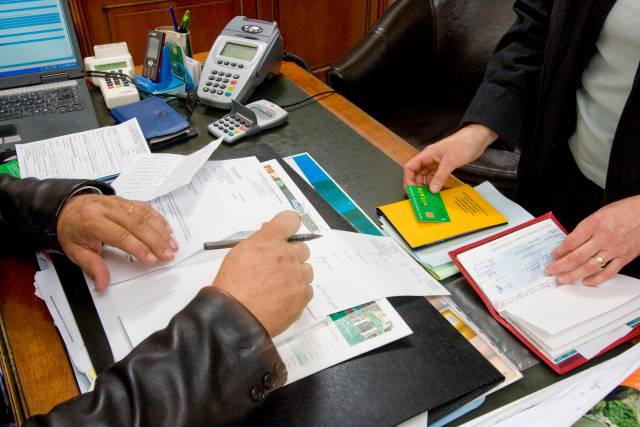 Newly released data from Consumer Intelligence has shown that despite the cost of buildings and contents insurance remaining competitive and rising only by 0.5% in the last 3 months, many are considering ditching it.

According to the research, 14% of homeowners are now considering cancelling their contents insurance given they are now mainly based at home, and 11% who are suffering financially as a result of the pandemic are looking to reduce or cancel their policy entirely.

Unlike the car insurance market, where there’s fewer vehicles on the road and fewer claims being made, people are spending more time at home. The UK’s Office for National Statistics says that 49.2% of adults in employment are working from home now. On top of that, six million British workers have been furloughed to sit on their own couch.

John Blevins, pricing expert at Consumer Intelligence believes the pandemic will not only change the way we live, but also the way we interact with our insurance policies. He predicts this enforced behaviour change will have a knock-on effect to the rate of claims in the home insurance market:

Blevins said, “There’s an expectation that potentially more claims will be made, but to counter that you are now more likely to spot a burst pipe early so damage limitation could be applied.

“This potential change in claims activity and a possible reduction in volumes due to policy reductions and cancellations force insurers to amend their pricing strategies. However, it is too early to say which way we’ll see pricing go; we continue to watch carefully with interest.”

The priciest postcodes for home insurance continue to be in London and the South East. With £205 average premiums, London is by far the most expensive region to insure your home with the South East following in second at £157 for an annual combined policy. The North East remains the cheapest region in the UK, with a typical premium costing just £133.

Little continues to separate the two age demographics tracked by Consumer Intelligence, in terms of premiums. Both the under-50s and over-50s saw prices rise broadly in unison over the last 12 months – increasing by 4.3% and 4.1%, respectively. However, prices have deviated slightly for the two groups. Older homeowners now typically pay just £143 for a buildings and contents policy while their younger neighbours fork out on average £158.

Pre-war properties – especially those built more than a century ago – continue to attract the highest insurance premiums. The most expensive to insure are Victorian-era properties built 1850-1895 with a typical premium now standing at £184. Properties constructed between 1925 and 1940 follow next with an annual buildings and contents policy costing £165. This age cohort also saw premiums rise 6.3%, the highest of any group over the last 12 months.

Blevins added, “Like most pricing movements, claims play a huge part. Frequency and severity will dictate a large part of how a risk is priced. Older properties with ageing pipes are usually more likely to cause an escape of water claim which may lead to costly repairs. But equally new properties can have many wet rooms – ensuites, family bathrooms and downstairs cloakrooms – so there’s more chance for something to go wrong there instead.”

Brits spend 16 times more than the annual cost of...