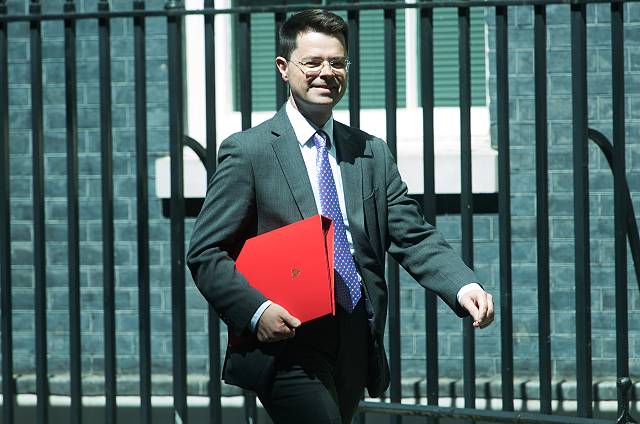 Experts warn against using pensions to get on the property ladder

James Brokenshire speaking at Policy Exchange said, “the challenge of turning ‘generation rent’ into the next generation of homeowners remains.”

The Help to Buy Scheme has so far helped over 210,000 families to buy their own home. Brokenshire gave his ideas on how consumers could be empowered into the housing market.

He said, “We should be looking at allowing an individual to use part of their pension pot as a deposit on a first-time home purchase.

“We should be changing the necessary regulations to allow this to happen, protecting the integrity of pension investments but allowing lenders to innovate and design new products to bring this opportunity to consumers.”

Pensions director of Aegon, Steven Cameron said, “But the same money can’t be used twice and there’s a huge risk that offering early access to pensions to pay house deposits will be a far too tempting ‘bird in the hand’ offer.

“Those in a hurry to get on the housing ladder could face long-term regrets in retirement as money built up at younger ages in pensions are particularly valuable as they have far longer to benefit from investment growth.”

He suggested to waive stamp duty on retirees that are to downsize.

He said, “This would free up family homes for younger generations, tackling the supply side issues.”

The average pension size for 35 to 44-year olds is around £35,000, and there need to be a change in lenders approach on risk.

“We need to be making the regulatory environment easier for lenders to assess someone’s ‘real’ creditworthiness.”

Gregg McClymont, director of policy for the People’s Pension said, “Introducing a policy of robbing Peter to pay Paul will not make housing any more affordable.

“Instead it’s likely to push up house prices and leave younger people worse off in the future.”

Tom Selby, a senior analyst at AJ Bell said, “Chronic undersaving for later life is one of the biggest challenges facing society today so a proposal which encourages people to drain their pension pots risks making this problem even worse.

“The Lifetime Isa already provides a substantial boost to those saving for a deposit on a first home.

“Any efforts to boost first-time buyers should focus on improving this product.”