Home Property Death of the two-up, two-down as rate of building halves in 20 years 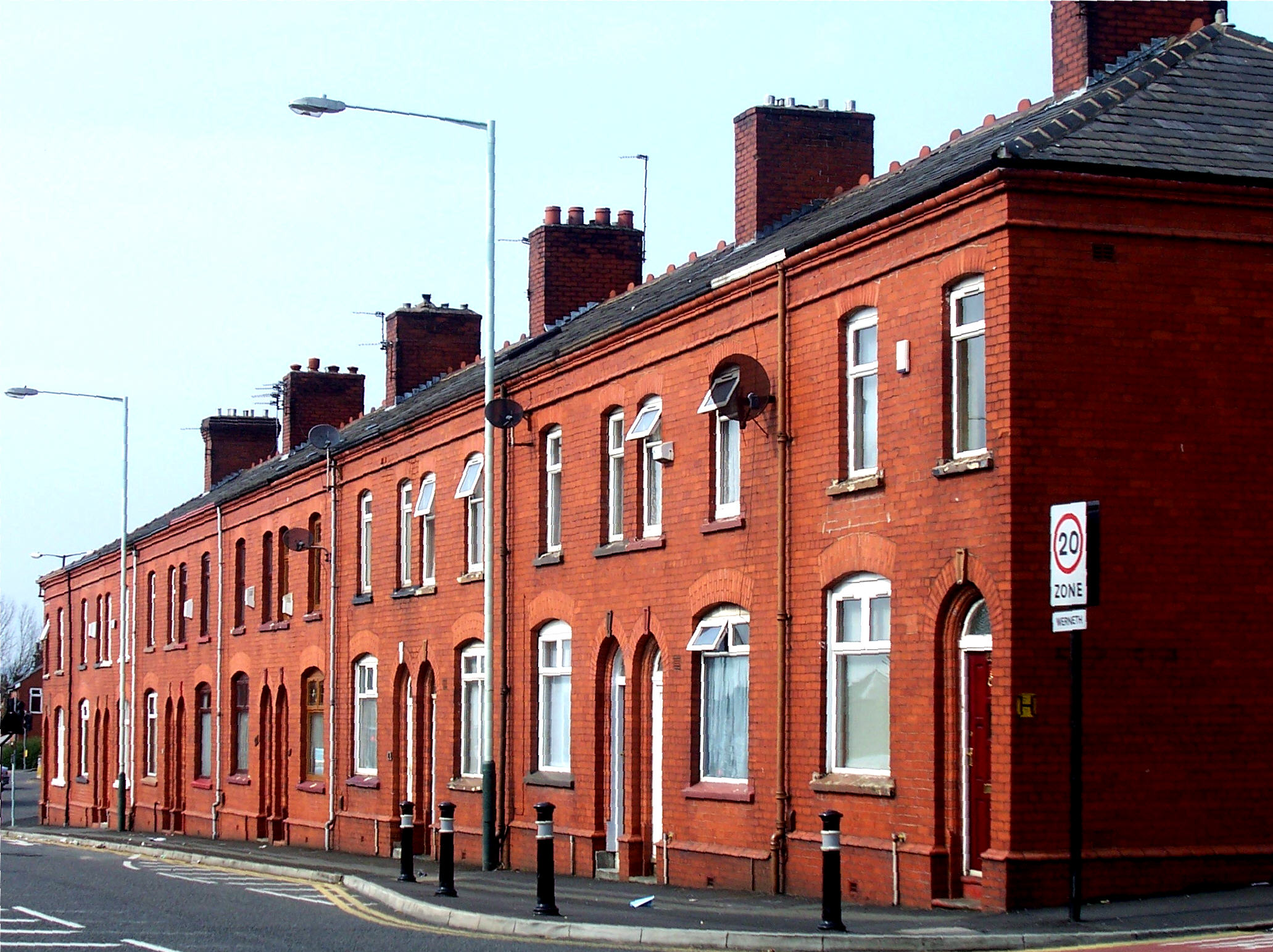 Death of the two-up, two-down as rate of building halves in 20 years

The two-up, two-down is fast becoming an endangered species because the proportion of houses built with two bedrooms has halved since the turn of the century, research by modular homes developer Project Etopia shows.

The drought is making it incredibly difficult for young families to get on or move up the property ladder in some areas.

Analysis of latest official figures shows that 9% of all new private properties completed in 2017/18 were two-bedroom houses and this has collapsed from 17% two decades ago.

The Ministry of Housing, Communities and Local Government’s completion data shows houses made up 80% of new build properties in 2017/18, with flats making up the rest.

Joseph Daniels, CEO of Project Etopia said, “The two-up, two-down was once thought of as the typical first house for aspiring home owners, giving people a step onto the ladder where they have space to start building a family.

“But couples are inevitably finding it increasingly difficult to buy  smaller two-bedroom homes because developers have simply stopped building enough of them.

“Decades of inadequate home building has already left hundreds of thousands of people unable to afford to buy a place of their own. Developers need to remember they’re building for people, not just profit.”

Stamp duty cut to save homebuyers £1bn per year