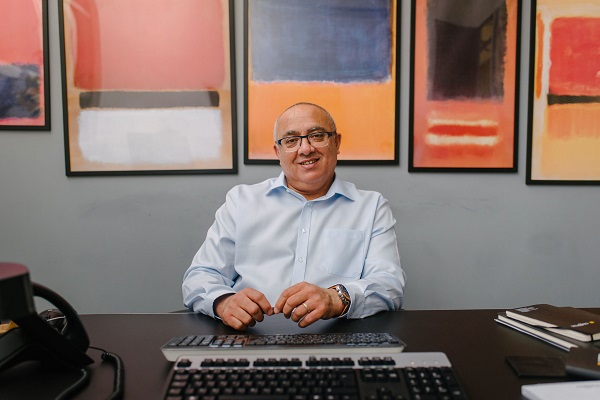 Lender Cogress today announced a deal with Latin-America hospitality company Selina that will see the property investment company commit £80m over the next five years to fund the hotel group’s expansion into the UK and Portuguese markets.

This new deal means Cogress becomes the exclusive funding partner of Selina, a Venture Capital backed concept that boasts 128 properties in 19 countries, and a post-money valuation of $850m. Selina’s model requires limited capital investment for growth, with Selina opting to convert existing hotels to its ‘Latin-American inspired aesthetic’ instead of developing sites from scratch. It also generates a significant portion of its revenue through food and beverage sales, co-working spaces, and unit lets to third-party entertainment operators.

Both Selina and Cogress are known for disrupting their respective sectors. Selina has focused on appealing to a growing millennial market in search of experiences, while Cogress was one of the first in the UK to open development investment opportunities to individuals beyond the super-wealthy.

Cogress will be funding the conversion of Selina hotels in Portugal and the UK. CEO Tal Orly said, “This is the biggest commitment we have made as a lender.

“The scope of Selina, it’s growth to date, the innovation and the resilience of the model, and its potential to change not only the hospitality industry but how we view and use property is reminiscent of AirBnB. It is an opportunity very few lenders get the chance to partner on, and I was delighted that our success to date meant Cogress was in a strong position to commit £80m over the next five years to this deal.”

As with all its projects, Cogress will raise the required funds from its community of investors. The first investment opportunity, revealed this week, is a portfolio of six hotels. They include Selina’s recently launched ‘Secret Garden’ site in Lisbon, which achieved occupancy rates of 80% over the summer. The portfolio also includes a 219-bed site in Porto, a hotel in Manchester’s trendy Northern Quarter that features three cafes and two clubs, the conversion of Liverpool’s iconic YMCA building into a 324-bed hotel and a property in Birmingham’s Jewellery Quarter, which will feature a Latino bar in the basement.

This first portfolio is open to all but has been designed especially for Cogress’s current investor community, with a minimum investment amount of £10,000 and higher target returns than we’re likely to see in future portfolio launches.