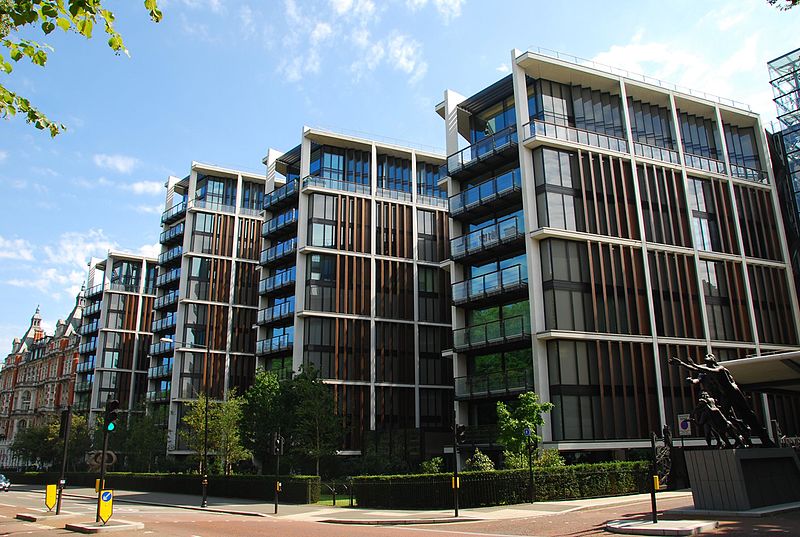 The picturesque penthouse at One Hyde Park has luxurious features like wraparound balconies, 24-hour services from a five-star hotel, wine cellars, a golf simulator, among other “unmatched leisure and entertainment facilities”.

London's One Hyde Park, Britain's most expensive flat is bought for £160m
https://t.co/MRdWqVYda5

Other reports suggest that all One Hyde Park residents are protected by a multi-million-pound security ring of steel with flats featuring panic rooms, bulletproof glass and bowler-hatted guards trained by Special Forces. There is also iris recognition in the lifts and all mail is X-rayed.

One Hyde Park was developed by Christian Candy’s (brother of Nick) CPC Group and another company. The Candy brothers have dubbed One Hyde Park in London’s Knightsbridge ‘the world’s most exclusive address’.

The record deal took place in May, The Guardian reports. Two holding companies, PHB London Holdings Ltd and PHB London Dormant Ltd, purchased the property with a loan from Credit Suisse, according to Bloomberg, although the bank declined to comment on the matter.

The identity of the new owners is still unknown.