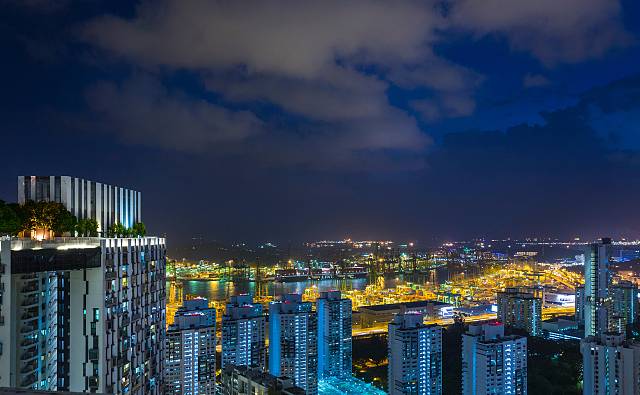 BBS Capital, the leading debt advisor and asset manager has arranged a loan with OakNorth, for private family office Ziser London, to acquire the landmark Fulham Town Hall, supporting its planned transformation into a hotel, restaurants, event space and a spa.

OakNorth has provided £10m which will be used to fund the acquisition of the Grade II star listed 51,350 sq. ft. building from a private vendor, after which Ziser London will undertake the planning and pre-letting process. A development finance facility will then be arranged in due course.

Located on London’s Fulham Road, Fulham Town Hall was built between 1888 and 1890 and extended between 1904 and 1905, for a cost of £30,000 at the time. Originally designed by George Edwards, it is one of the most architecturally significant buildings in Fulham sitting within the Walham Green Conservation Area. It historically functioned as a traditional Town Hall but was underutilised following the merger of the boroughs of Hammersmith and Fulham in 1965, after which it was used for administrative work, as a registry office and for events.

BBS Capital drew upon its extensive knowledge of the debt market and senior level relationships with OakNorth to structure this facility for Ziser London.

Joanne Barnett of BBS Capital said, “Our excellent working relationship with OakNorth was key to closing this deal for our client. Arranging the finance had the potential to be challenging, because planning permission to transform Fulham Town Hall into a hotel has not yet been granted. However, OakNorth understood the vision and opportunity enabling us to secure funding to support the purchase of the property for our client.”

Priya Harley, debt finance director at OakNorth said, “Ziser London has an extensive track record in investing and developing London based residential and commercial properties, in particular ones with architectural significance or a unique heritage. Once completed, this site will be a landmark property in London, so we’re delighted to be assisting the team and look forward to working with them on additional projects in the future.”

BBS Capital continues to grow rapidly. In 2018 it helped its clients finance £1.37bn of property deals across multiple sectors, and transacted with 25 different lenders to arrange investment, development and short term finance. The Mayfair based firm operates in the UK and Western Europe with an experienced and specialist team.