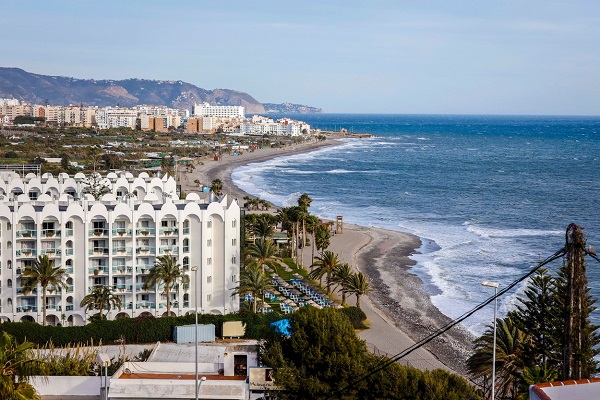 Bargains to be had in Spain as Brits sell up

Spain’s National Statistics Institute revealed a drop in the number of Brits living there in the last five years. However, Simon believes properties being sold by people who already have a home in Spain and are looking to sell it to return to their previous country could be snapped up by other purchasers at a favourable cost, including to those based in the UK.

Simon attributes the reduction seen to a number of factors, including both the impact of the euro and the pound, and on-going uncertainty caused by Brexit.

He says: “Buyers may be looking to purchase a holiday or retirement home, rather than using it as a main residence, or perhaps they want to rent the property out or have it as a long term investment. I think there could be bargains to be had as some sellers may take a discount for a quick sale. There are also currency exchange issues to be taken into account.”

Meyrick Green from currency specialists Moneycorp said: “It’s well known that the pound has struggled against other currencies since the referendum result. Those selling property in Spain and repatriating the money to the UK now receive more pounds for their euros than they would have done two years ago.

In the last six months, the GBP/EUR exchange rate has oscillated between roughly 1.15 and 1.10. This increased volatility is expected to continue whilst the Brexit negotiations are taking place, presenting an opportunity for both buyers and sellers to maximise their transfers,” Meyrick added.

Peter Esders, a solicitor at Judicare Group who specialises in international legal issues, says he is seeing what Simon describes happening on a day-to-day basis. “British sellers who were previously unable to put their property on the market due to the financial losses that they would incur if they did are now able to do so, thanks to the exchange rate.

At the same time, buyers are able to get a bargain by buying from a motivated seller who wishes to return to the UK. Effectively, sales are now working out financially, but equally, buyers are getting a bargain despite the exchange rate working against them. Long term it does appear to be a win-win situation, especially for those people who are fed up with waiting before doing something.”

Simon agrees and predicts that sales will gain momentum once more in Spain: “It is still quite busy for mortgages worldwide and I expect this sector to pick up again next year after Brexit has passed, as people will become more aware of where the property markets are heading.”