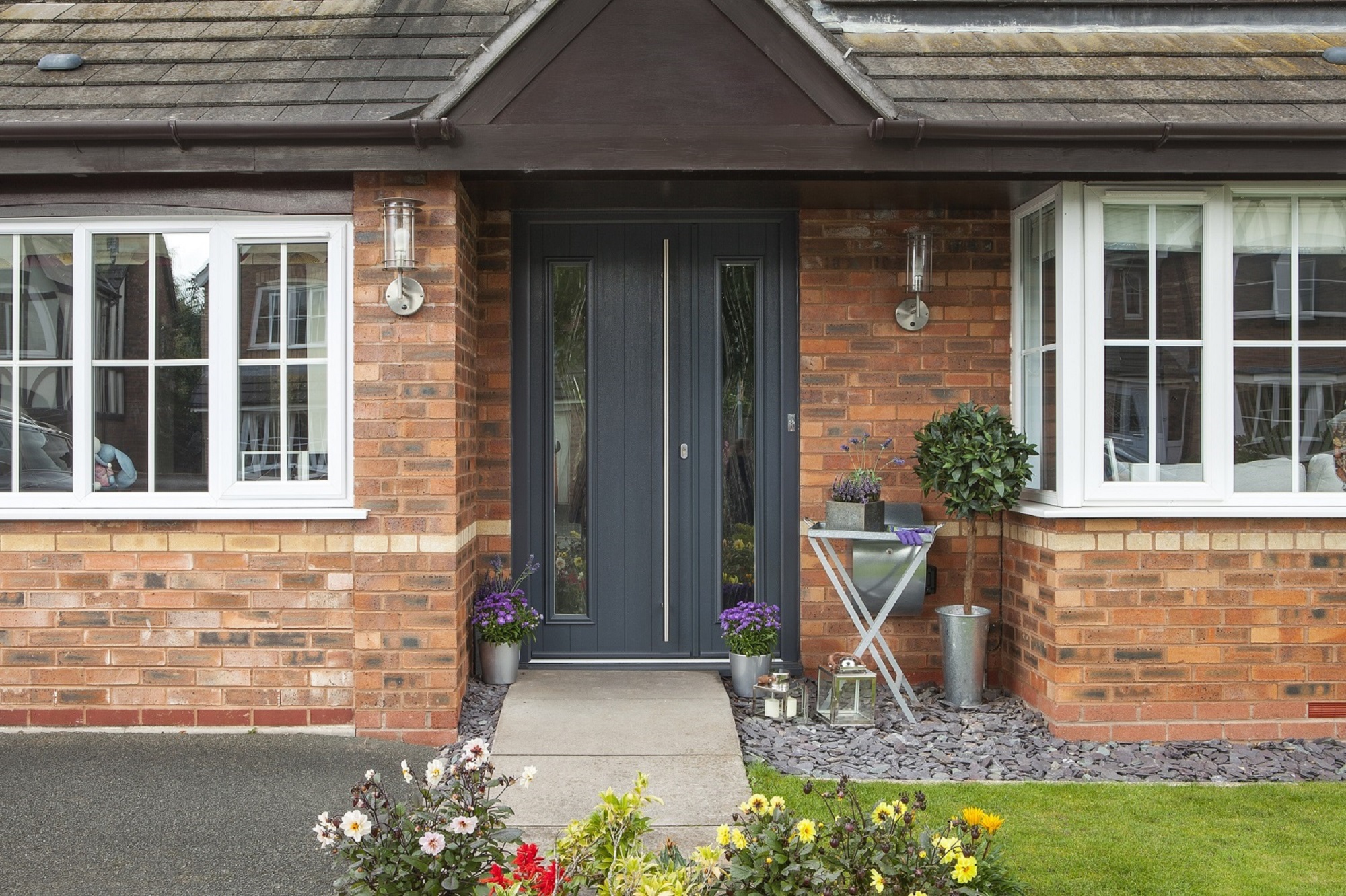 The latest data and analysis from Zoopla has revealed that southern cities recorded average annual price growth of 0.7% in June 2019, the lowest level since January 2012.

According to the figures, house prices grew by just 0.7% in these markets in the 12 months to June 2019. This is the result of weaker demand for housing in this part of the country, with the growing imbalance between the supply of, and demand for, homes here hitting its highest rate so far this year.

Overall, house price growth in UK Cities slowed to 1.7% over the 12 months to June 2019. Price increases ranged from a high of 5.1% in Edinburgh to a low of -3.2% in Aberdeen. Cities in the north of England, Scotland and midlands continue to post above average growth while the slowdown in London continues to spread into cities across southern England and looks to be feeding into parts of the midlands.

The majority of the seven cities registering less than 1% in house price growth this month are located within southern England. This is with the exception of Aberdeen which is still suffering the effects of the oil price collapse in 2015 where prices in the Granite city have been falling for the last four years. This is the highest number of cities recording annual price growth of less than 1% in six years (since June 2013).

House price growth in southern cities ranged between +2% in Bristol to -0.3% in Cambridge. Despite house prices continuing to register annual price falls in Cambridge for 10 out of the last 12 months, average property prices in this university city are currently the second most expensive of all 20 cities analysed, sitting at £425,800. This is £1,245 less than the average price recorded in June 2018. London continues to be the most expensive city, with prices averaging £484,200.

Richard Donnell, Research and Insight Director at Zoopla said, “There is a clear imbalance between supply and demand for housing across southern cities and this explains why house price growth in these cities is at its lowest level since 2012.”

Underlying market conditions remain stronger in northern cities where supply and demand are more in balance, this is supporting annual average price growth of 3.6% across this region.

The strongest market conditions are in Liverpool, where the amount of new supply coming to the market is in line with the number of sales being agreed. This is a clear indication that demand is meeting supply in the city and is reflective of the strong price growth the city is currently seeing, with prices rising by 4.9% over the 12 months to June 2019.

Signs of weaker growth ahead in Birmingham

Birmingham has been one of the strongest performing cities since the Brexit vote, but market conditions appear to be shifting with weaker sales growth and rising supply. This indicates that Birmingham may see stunted price growth in the coming months, with the rate of growth already slowing from 7% in June 2017 to 4% today.

Donnell said,  “Robust demand from buyers continues to support house price growth in northern cities and Edinburgh. Average prices in northern cities are registering annual growth of 3.6%. This is a stark comparison to the 0.7% growth in southern cities. We expect regional cities outside the south of England to continue to out-perform, although there are early signs of weaker growth ahead in parts of the midlands as successive years of house prices rising faster than earnings is beginning to weaken demand.”

The London market is coming to the end of a three-year repricing process. There has been a modest improvement in balance of supply and demand over the last six months thanks to a small, but important, increase in sales agreed and less new supply coming to the market for sale.

Whilst prices are still registering small price falls across many parts of London on an annual basis, the annual price change has improved to 0.0% in June 2019 in comparison to -0.5% in June 2018.

Donnell added, “London has led the slowdown over the last three years, but here there are signs of greater realism on pricing from sellers and this has resulted in a small but important increase in sales. Affordability and weak market sentiment remain the main constraints on the London market.”