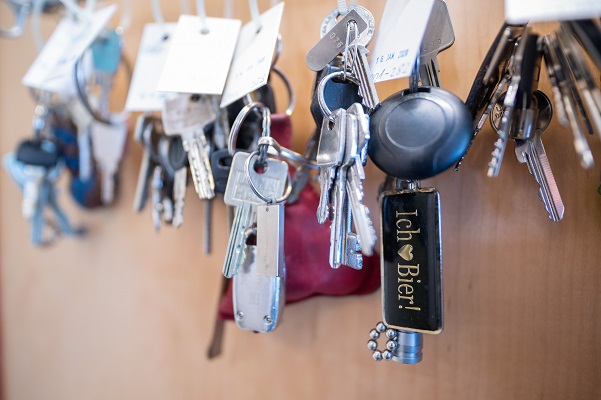 Agents still selling up to a fifth of stock every month

The latest gauge of property market performance by estate agent comparison site, GetAgent.co.uk, has revealed which postcodes are home to the most impressive estate agents, when it comes to the percentage turnover of homes on their books.

GetAgent analysed a three month rolling average of registered property transactions, per month, and what this level of market activity equates to – in terms of sales turnover and these transactions as a percentage of all homes listed for sale.

The latest figures show that across England and Wales, the nation’s estate agents have facilitated just over 43,000 transactions per month over the last three months – meaning that they’ve sold an estimated 17% of all homes listed for sale on a monthly basis.

However, when comparing this regional rate of sales to the total stock listed, estate agents across both areas are selling the equivalent of a remarkably strong 20% of all homes for sale on a monthly basis.

In the West Midlands and North East it’s 19%, while the East Midlands follows close behind with 18%.

The South East, East of England and South West are tied, with monthly sales volumes secured by agents across these regions equating to 17% of total stock listed on the market.

In Wales, agents are selling the equivalent of 15% of total market stock each month, while a largely more lethargic London market ranks last at 12%.

COO of GetAgent.co.uk, Mal McCallion said, “The property market has been motoring since the pandemic and this is abundantly clear when analysing just how hard the nation’s estate agents have been working. And now, even during a more difficult period for the market, in many areas of the UK correctly-priced homes are still selling as quickly as agents can list them.

Of course, it’s important to note that a good quality agent is based on far more than their sales turnover – and the challenges they face differ from one property pocket to the next. In today’s market, the real value added by agents isn’t just through speed of sale or asking price achieved – it’s by using their experience and knowledge to synthesise these skills and get the sale over the line.

These traits are particularly invaluable in slower areas of the market and it’s fair to say that now, more than ever, quality counts – you’re going to need all the attributes of a great agent to get your best sale through for the rest of this year and the next.”

Transaction levels have fallen by almost a quarter over last...