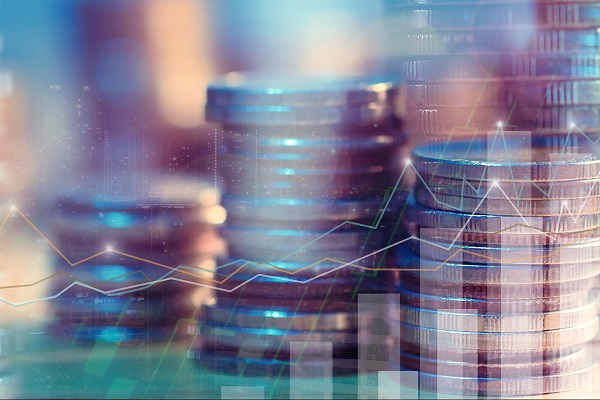 Research from debt advisory specialists, Henry Dannell, reveals that equity release payments in the UK increased by almost £1 billion in 2021, as more and more people look for alternative ways of ensuring healthy and happy retirements.

What is equity release?

Equity release is a method of accessing money held within the value of a home without having to move out of the property. In other words, it turns the market value of a home into cash. It’s a tax-free process that is only available to people over 55 years of age. This cash can be released in a lump sum, or in smaller amounts paid over time (a process known as drawdown), or a combination of both.

There are two different types of equity release, the first of which is called a Lifetime Mortgage.

A Lifetime Mortgage sees the homeowner borrow a portion of their home’s value while continuing to live in and own the property and maintaining all responsibility to maintain and issue it.

In most cases, this loan does not need to be paid back until the person sells the property in question, moves into permanent care, or dies.

The size of the maximum loan available depends on a person’s age and the value of their property, and some equity lenders will also take into consideration a person’s health status.

The difference between a Lifetime Mortgage and a standard mortgage is that there is no requirement to make monthly repayments instalments because it’s possible to let the interest roll up over time.

The second type of equity release is called a Home Reversion Scheme (HRS). Usually available to people aged 60+, it involves selling a portion of the home to a home reversion company. The equity release is available in a lump sum or several smaller payments separated over time.

Unlike a Lifetime Mortgage, an HRS means giving away ownership of a portion of the home to the home reversion company. The original owner is then given a lease which permits them to live in the property rent-free for the rest of their life, or until they move into permanent residential care. The original owner also remains responsible for maintaining and insuring the property.

When the property is sold, the reversion company will take their percentage share of the proceeds, so if the equity released was equivalent to 50% of the home’s value, they will take 50% of the sale proceeds.

There are numerous reasons to choose equity release, not least if a person doesn’t have savings or an adequate pension to live on. In such cases, it provides the necessary money to support a healthy and happy retirement without having to sell the home and downsize.

There are, however, some things to seriously consider. It can result in less of an inheritance left behind for loved ones and family members. If interest isn’t paid off along the way, it will grow and compound. Sometimes, customers will be subjected to early repayment charges, and it will often remove the option to take another loan or mortgage out against the property.

Director of Henry Dannell, Geoff Garrett, commented: “The increased popularity of equity release schemes is down to a number of different factors, but one important one is increasing life expectancy and the fact that people are staying healthy and mobile much later in their lives. Sixties are the new fifties, and seventies and the new sixties. As such, people now want more from their retirement years than they used to -they want to travel and pursue hobbies and leisure activities like never before. But this youthful energy and aspiration costs money; the sort of money that pensions can’t often provide.

“Furthermore, societal changes mean that children are often less reliant on parental money and inheritance for financial support, so parents are more frequently choosing to enjoy the money that would otherwise be frozen in bricks and mortar investments, determined