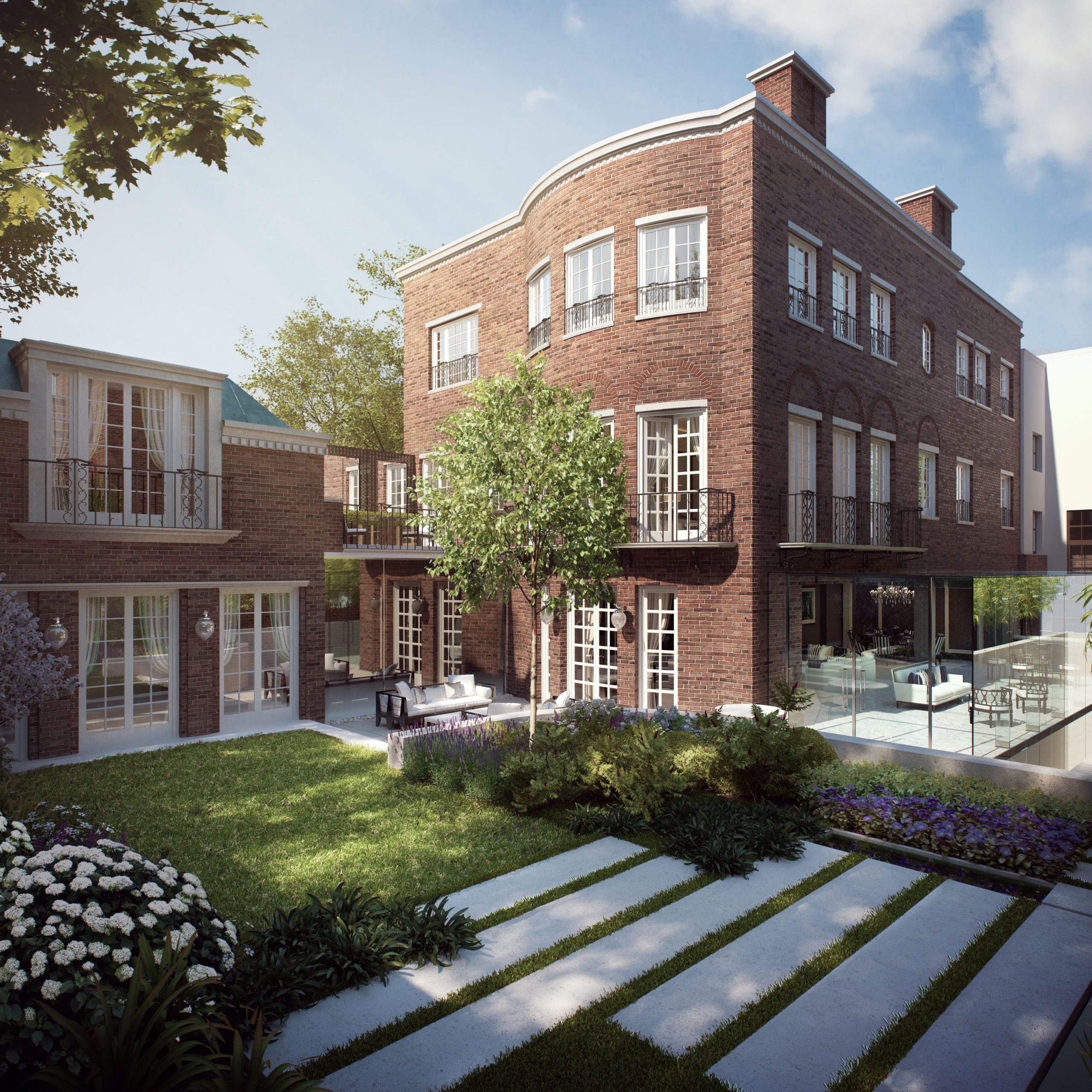 K10 Group’s new “buy now pay later” offer, enables a buyer to move into a super-prime home immediately and defer paying the majority of the purchase price for five years. K10 Group have launched this new buying solution because so many of their clients want to own and move into a super-prime London home but are put off by the large upfront cash requirement and the current lack of lending in the market, so are choosing to rent rather than purchase. With the K10 CFS offer, a buyer simply pays upfront a deposit to be able to move in immediately to a property and during the five year period K10 Group highlight that the buyer benefits from the capital value uplift of the property. Under the K10 CFS opportunity, a buyer acquiring Culross House, which has an asking price of £30 million, would pay an upfront minimum payment of £10 million to move into the mansion. They would then pay K10 CFS a fee of £15,385 per week to cover occupancy and financing costs – this is significantly lower than the cost of renting the property. Then at the end of five years the purchaser would settle the balance of £20 million on the purchase and benefit from the uplift in capital value of the property. K10 Group highlight that should be buyer wish, they could let Culross House to a tenant for a rent of circa £25,000 per week – which would generate the buyer a profit (after fees to K10 CFS) of up to £500,000 per annum (for a £10 million investment); a total rental income of £2.5 million over the five year delayed transaction period. Likewise, should a purchaser wish to acquire Amberwood House in Knightsbridge, a £75 million mansion which was formerly the London home of Dame Margot Fonteyn and her husband HE Ambassador Roberto Arias, they would pay a minimum of £25 million to move into the property. They would then pay K10 CFS a fee of £38,465 per week to cover occupancy and financing costs. Then at the end of five years the buyer would settle the balance of £50 million on the purchase. If rented dressed Amberwood House could let to a tenant for a rent of circa £50,000 per week – which would generate the purchaser a profit (after fees to K10 CFS) of up to £600,000 per annum; a total rental income of £3 million over the five year delayed transaction period. K10 Group highlight that if the K10 CFS “move now pay later” offer is successful then the super-prime developer will look to extend the arrangement and make it available for Doughty House in Richmond, the £100 million private palace that is currently under construction. Potentially, a buyer could make an upfront payment of £35 million for the palace, with a delayed transaction of up to five years, paying a final intallment of £65 million on the purchase. K10 Group say that they have decided to launch the “buy now pay later” offer on Culross House and Amberwood House because of the number of offers the firm has had from billionaire and multi-millionaire clients who have wanted to acquire the properties but have asked to rent them rather than purchase upfront. Kam Babaee, Founder & CEO of K10 Group said, “We have decided to launch K10 CFS and offer clients the opportunity to “buy now pay later” because our clients love the houses but the current state of the financial and lending markets leads them to ask us if they can rent rather than buy. With our new Creative Finance Solutions offer they can now move into the property immediately, benefit from buying it, yet delay payment of the bulk of the purchase price for five years.” Babaee added, “The ultra-prime residential markets in both Mayfair and Knightsbridge remain strong, with prices up 44% on 2017 in the former and up 37% in the latter. Over the next five years a buyer can reinvest the money that they have saved and we would anticipate both Culross House and Amberwood House increasing in asset value over the course of the next five years.” Located on Culross Street in Mayfair, directly adjacent to Hyde Park and Park Lane, Culross House, is a magnificent newly built townhouse-mansion which consists of the transformation of the site of the Coach House of the Earls of Essex, into a new 8,051 sq.ft (747.99 sqn.) five bedroom ambassadorial house, complete with cinema/club room, swimming pool, spa complex and private rear garden. The specification, immaculate interior design and dressing for Culross House has been created by K10 Group working closely with K10 Group’s leading international interior design team. K10 Group have skillfully designed the interiors of Culross House to be a celebration of the ‘Best of British’ classic design, with key rooms inspired by famous five star hotels and VIP venues from around the world. Amberwood House in the heart of Knightsbridge, was formerly the London home of Dame Margot Fonteyn and her husband Panamanian Ambassador Roberto Emilio Arias. K10 Group are transforming the historic property into a magnificent 15,300 sqft private mansion, hidden behind walled landscaped gardens and accessed via a private gated driveway: the only mansion with a private driveway in Knightsbridge. Launching in Spring 2021, Amberwood House will be the finest house in Knightsbridge, located close to Harrods and directly opposite the Victoria and Albert Museum. Amberwood House is an elegant three storey brick mansion with tall French and sash windows, ornamental balconies and bay to the garden façade. The seven bedroom house was originally built in the 1928 and between 1955 and 1964 it was the home of legendry ballerina Margot Fonteyn (1919-1991) and her husband Dr Roberto Emilio Arias (1918-1989), a diplomat who served as Panamanian Ambassador to the Court of St James. The new K10 Group mansion will provide luxurious accommodation over basement, lower ground, ground and three upper floors complete with a private rear garden. Features will include a double height entrance hall with grand chandelier, grand main reception room with bay window and French doors opening onto the garden, large family kitchen, breakfast and family room, a club room with a cinema and cocktail bar and a walk-in wine cellar with bespoke cabinetry. The lower ground floor will provide a luxurious health spa complex with a grand swimming pool room clad in Travertine marble with 14 metre pool, feature waterfalls and coffered ceiling. There is also a comprehensively equipped gymnasium, treatment room, games room, hair salon and steam room.  The master bedroom suite will occupy the entire first floor and features a master bedroom opening onto ornamental balconies, a morning room, study, His and Her dressing rooms and His and Her marble bathrooms. On the top floor there are five VIP bedroom suites, each lined with bespoke wardrobes and with ensuite marble bathrooms. Doughty House in Richmond is one of London’s most important heritage restoration and legacy projects, which will create a magnificent private palace. It involves the transformation of a Grade II listed manor house, gallery wing and Dower House set in one acre of landscaped gardens – once the home of the Viscounts of Monserrate, the original owners of the Salvatore Mundi – into a 43,000 sq.ft 10 bedroom residence complete with heritage state rooms, a 200 person ballroom and world-class leisure amenities.

Chinese and Hong Kong investors have purchased £8.75 billion worth...