An elegant 870 sqft two bedroom apartment in the grand Neo-Baroque Blue-Plaque Mayfair house at 17 Dunraven Street where author PG Wodehouse lived, including the study where he wrote his famous novels, is for sale via sole agent Wetherell. 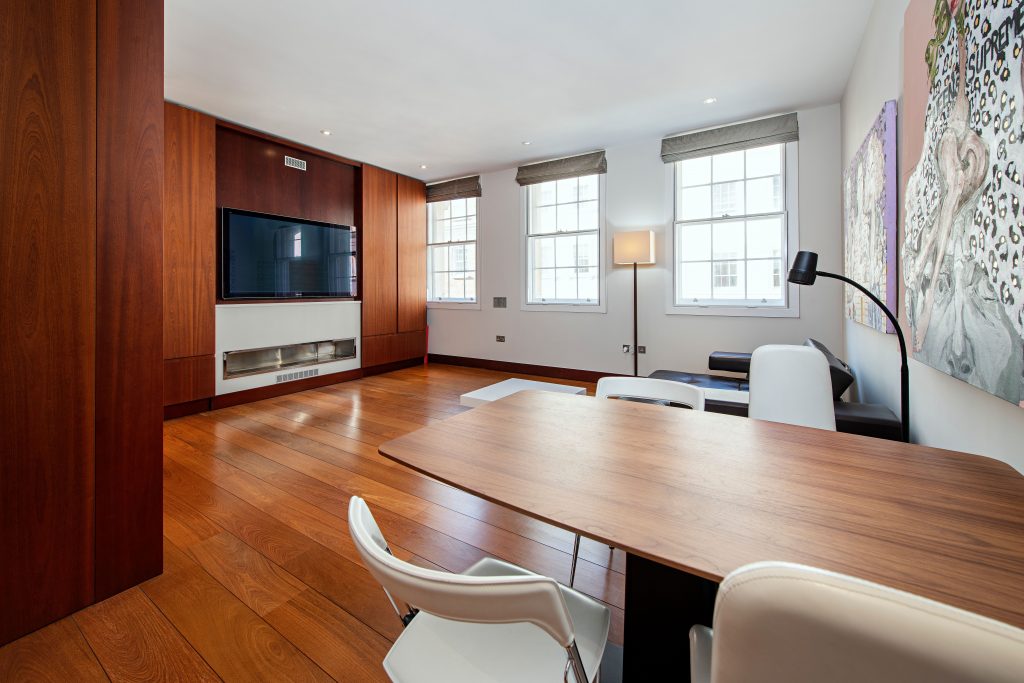 During the era of P. G. Wodehouse (1881-1975), who lived at the property with his wife Ethel and step-daughter Leonora between 1927 to 1934, the second floor was arranged to provide a spacious master bedroom suite, a study and guest bedroom. 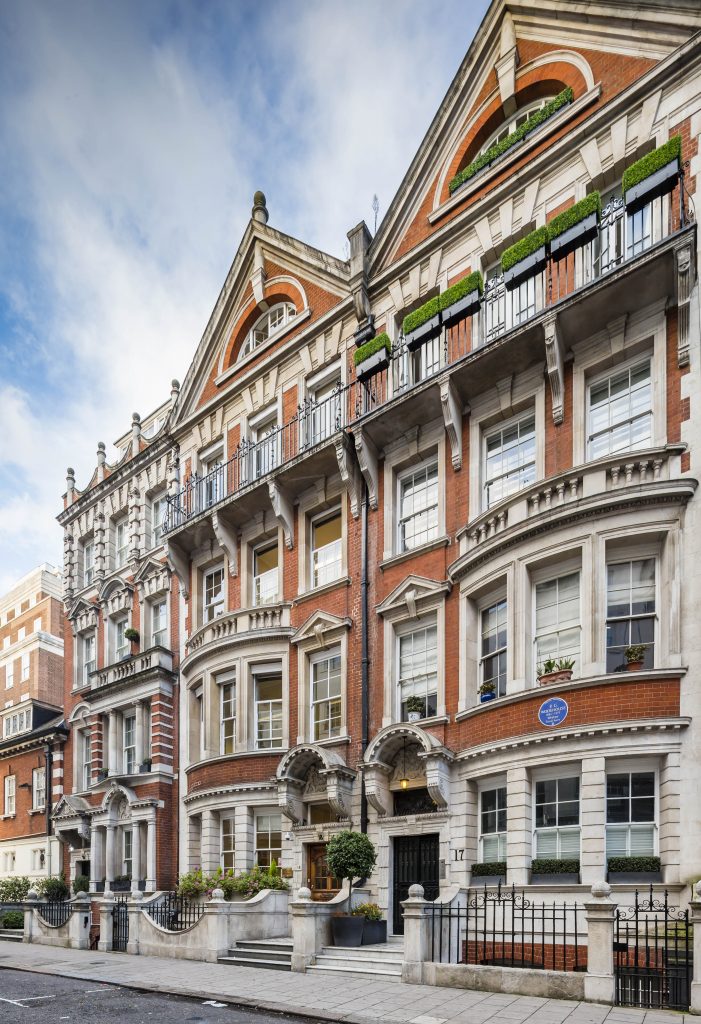 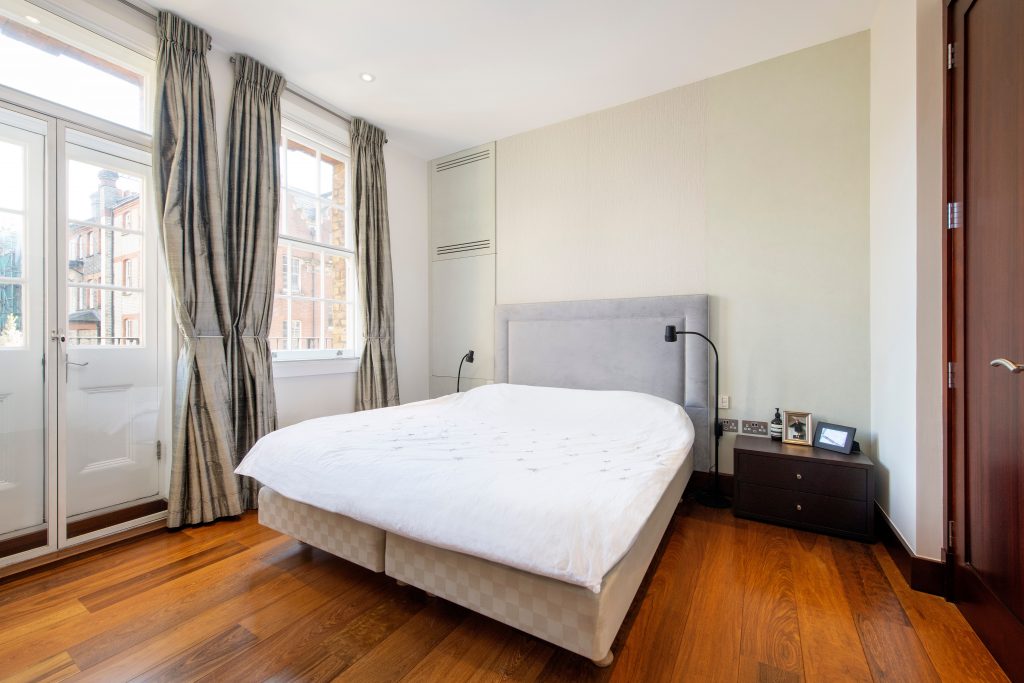 Named after the 4th Earl of Dunraven and designed by architect Sidney R. J Smith (1858-1913) of Tate Gallery fame, the Grade II listed house at 17 Dunraven Street was built in 1897 and was formerly a Royal residence, the London home of His Highness Alexander Mountbatten, 1st Marquess of Carisbrooke (1866-1960), a grandson of HM Queen Victoria, and a relative of Lord Louis Mountbatten and HRH Prince Philip. 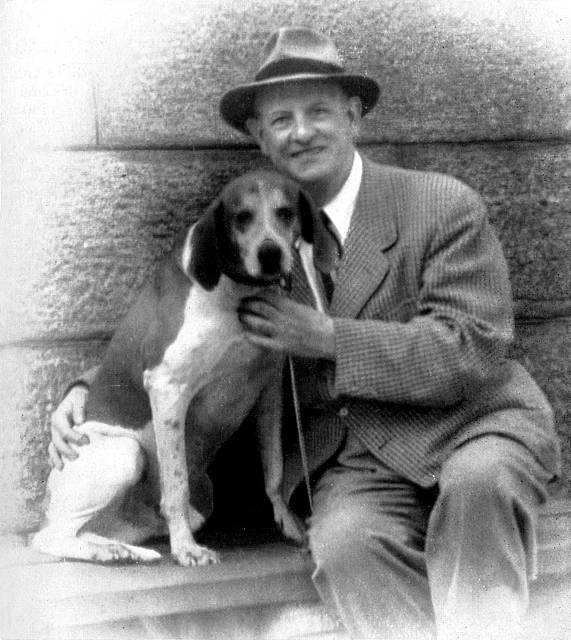 Alexander Mountbatten was the very first member of the Royal family to take a job – he was a director of Lazard Brothers bank. Mountbatten moved into 17 Dunraven Street in 1917 when he married Lady irene Denison (1917-1956) who became the Marchioness of Carisbrooke. 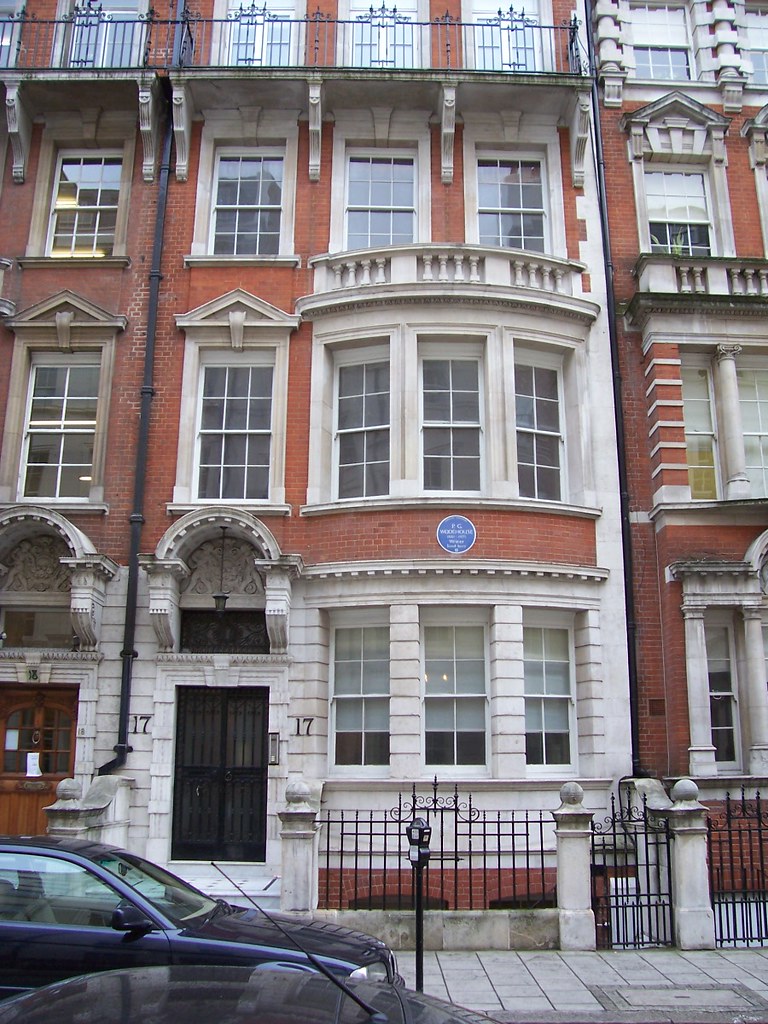 They lived there until 1920 when, after the birth of their daughter Lady iris, they moved into a grace-and-favour residence at Kensington Palace. 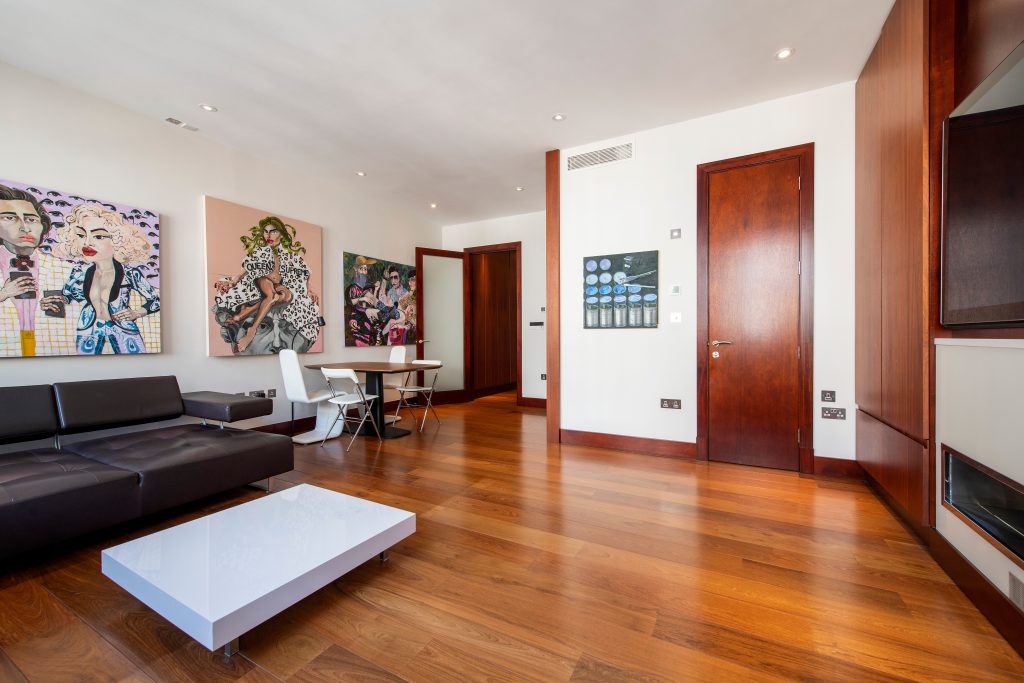 PG Wodehouse lived at 17 Dunraven Street from 1927 to 1934 and in his second floor study wrote his famous works Very Good, Jeeves and Thank You, Jeeves. While living in the house Wodehouse learnt of a notorious murder involving a butler and his master that took place just a few doors along at No.14 Dunraven Street in 1840 when butler Francis Courvoisier was convicted and later executed for slitting the throat of Lord William Russell. 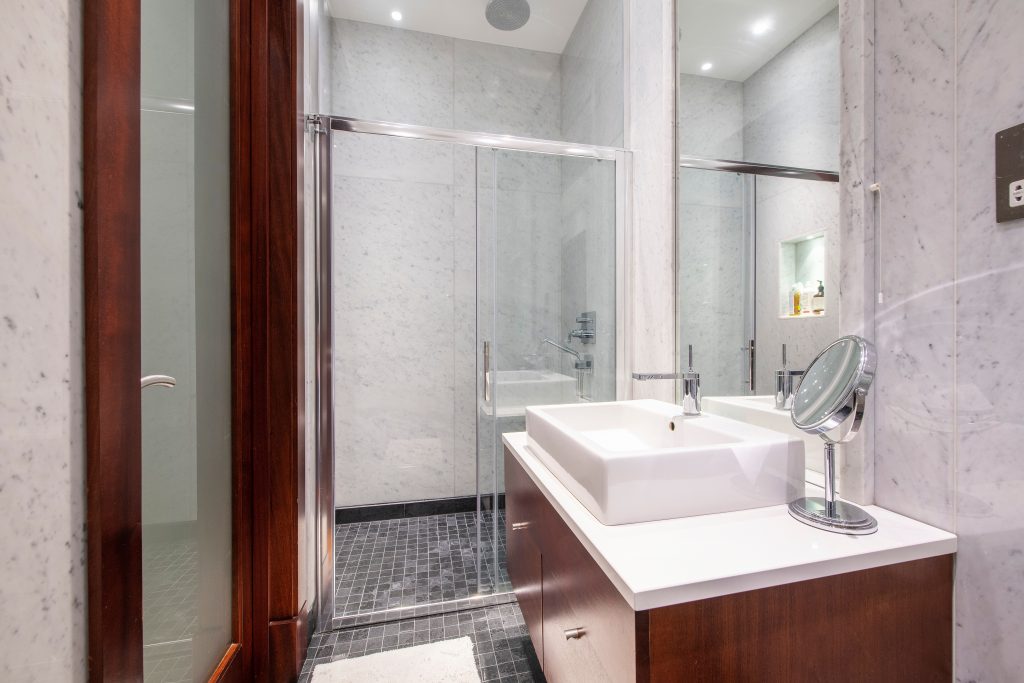 During Courvoisier’s trial it was revealed that he grew so frustrated with his deaf and infirm master that he repeatedly tried to harm him with leaking hot-water bottles and jabbing him with pins – which provided inspiration for the most light-hearted butler/master comedy in the Wodehouse books. 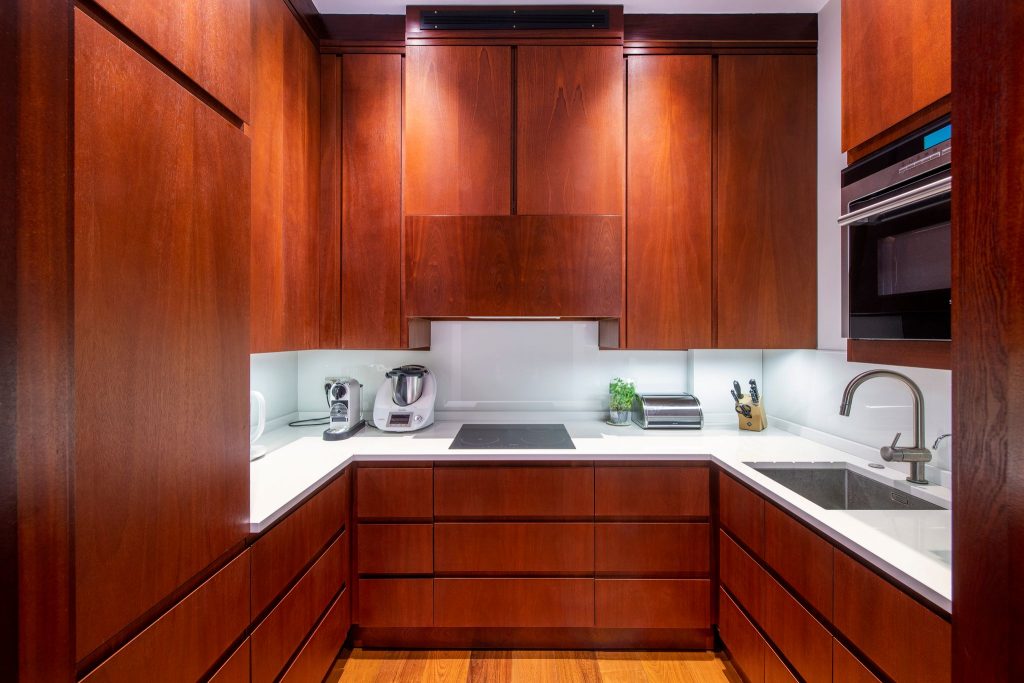 After WWII the property was converted into elegant apartments. In 1988 a Blue Plaque for PG Wodehouse was unveiled on the building’s façade by HM the Queen Mother, who was a lifelong lover of his novels. 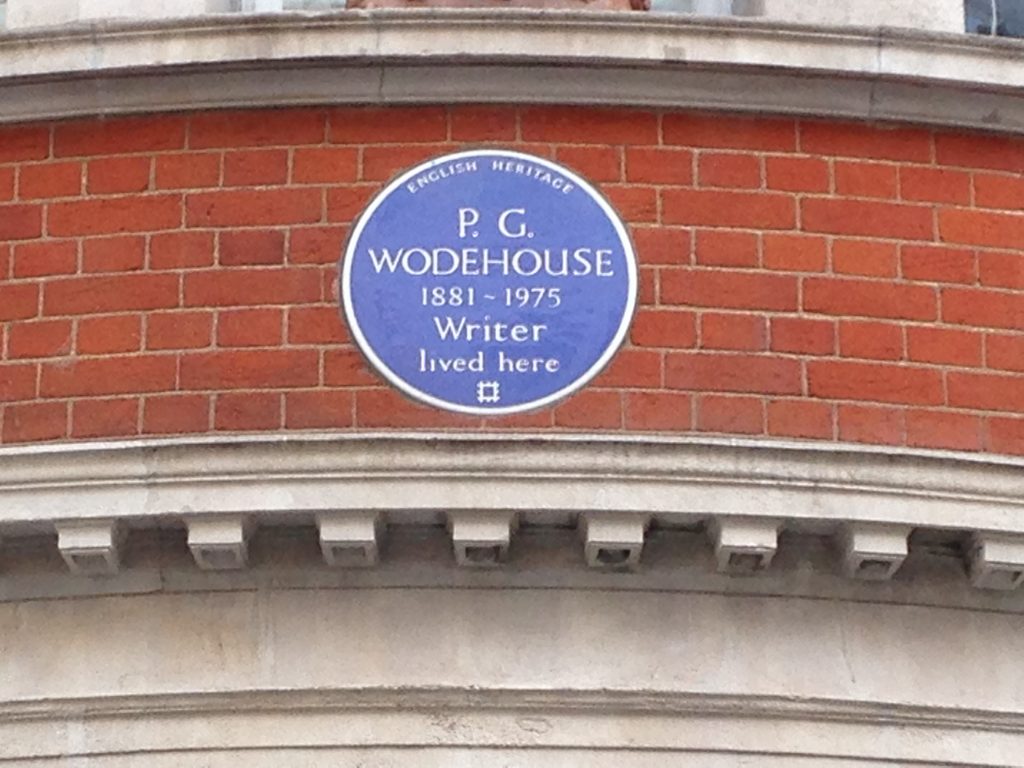 During the early 2000s the second floor apartment was owned by a financier who was a neighbour of fashion designer Alexander McQueen who had bought the lower floors of the house and was renovating it into a luxury apartment, tragically McQueen died in 2010, just two years after buying the property. 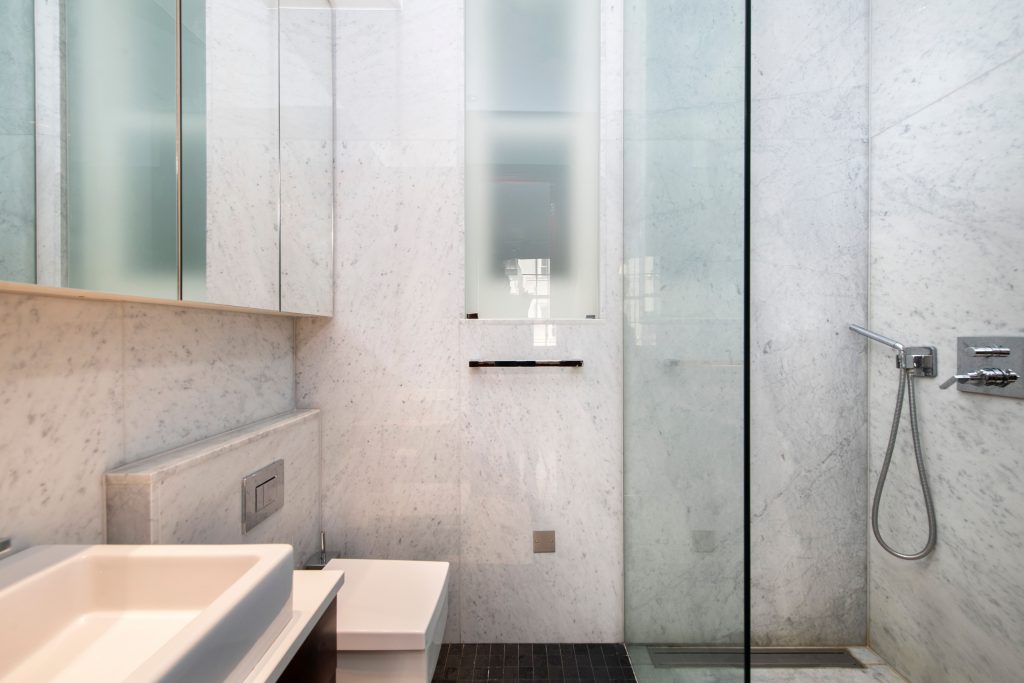 The two bedroom second floor apartment is now completely different from when Alexander Mountbatten and PG Wodehouse lived at 17 Dunraven Street. The study where Mounbatten wrote to his mother HRH Princess Beatrice, the youngest child of Queen Victoria, and Wodehouse penned some of his famous Jeeves and Wooster stories, is now the master bedroom suite. The spacious, bright and airy suite has an adjoining ensuite bathroom and French windows which open onto a private balcony. 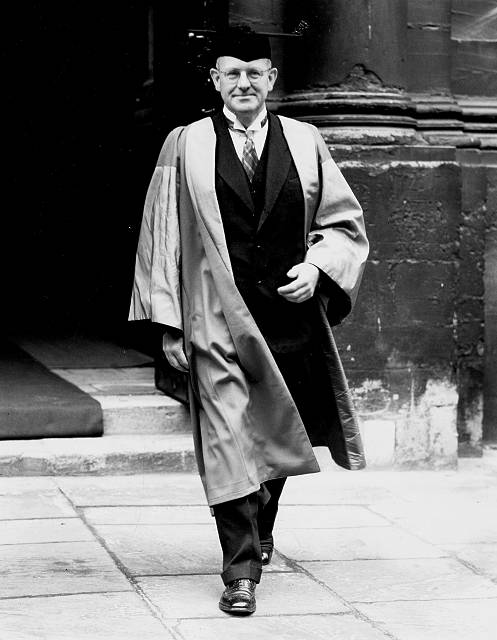 The original master bedroom suite, used by the Mountbattens and Wodehouse, is now a spacious west-facing timber floored reception room, and what was once a large walk-in storage cupboard for Marchioness Carisbrooke’s dresses, tiaras and Royal jewels is now a modern fully fitted kitchen with concealed units.  The second bedroom, which was once the bedroom of Wodehouse’s adopted daughter Leonora, is for guests. The apartment is complete with generous ceiling heights, an entrance hall lined with floor-to-ceiling storage units and air-conditioning throughout. 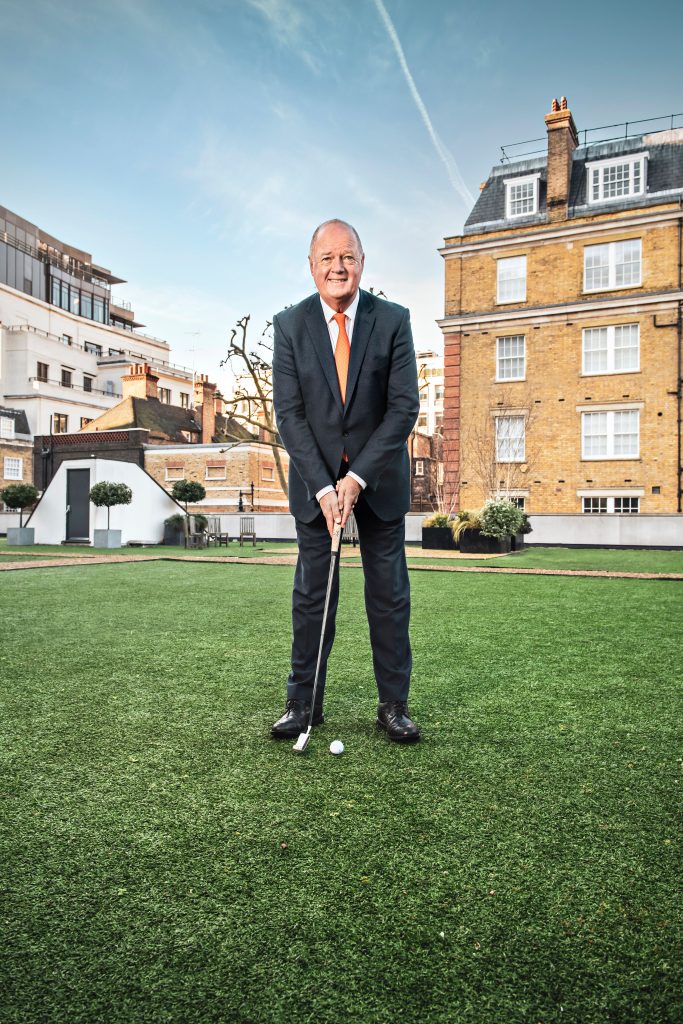 Peter Wetherell, Founder & Chairman of Wetherell said, “This superb apartment provides a discerning purchaser with the opportunity to buy a slice of famous Mayfair history. Once a Royal home, it is here where P. G. Wodehouse wrote some of his world famous Jeeves and Wooster stories.”

Dunraven Street is located close to Park Lane and Hyde Park and is just a short stroll from Mount Street which is Mayfair’s local high street. It is also just a short walk from the shops of Bond Street and Oxford Street.