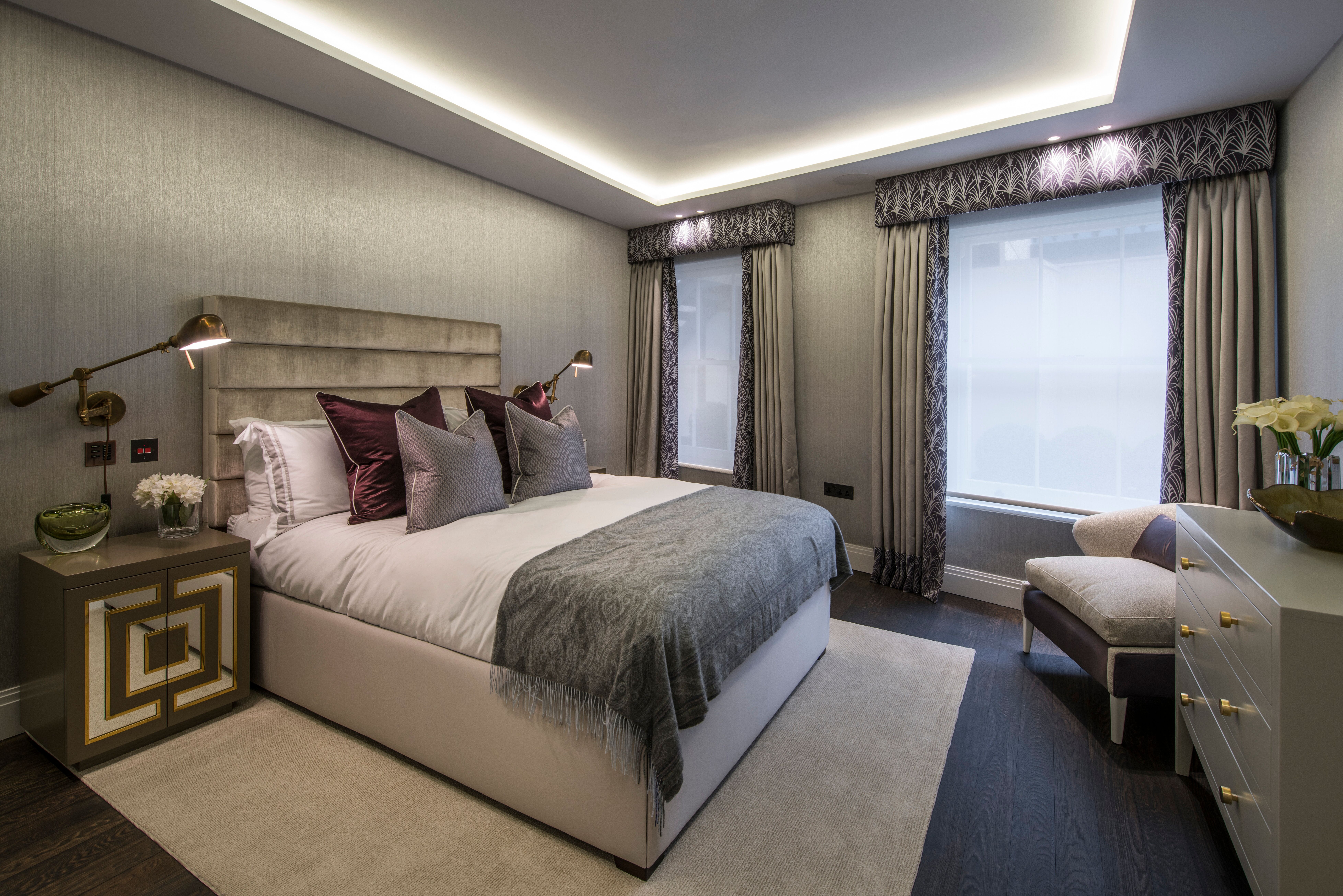 18.6m spare room surplus could be the solution to Britain’s broken housing market

Research by leading room share platform, ideal flatmate, has looked at the excess number of spare rooms across the UK and how this surplus could address the UK’s property stock shortage.

Using data from Twenty CI, ideal flatmate found that there are 30.5m dwellings in the UK, home to a total of 84.4m bedrooms.

According to the ONS, the current UK population is 65.7m which means as a nation, we already have a surplus of 28% or 18.6m spare rooms and that’s assuming that on a very top level, one person occupied one bedroom although the reality is that this surplus is likely to be much higher.

This surplus is highest in the capital, where there’s an oversupply of 67% between the number of bedrooms compared to the population.

The second largest oversupply is in Wales, where there’s a 38% difference in the number of rooms available to the local population.

The lowest ratio is in the South East, but with an additional 1,384,293 spare rooms, the oversupply ratio is still 15%.

Tom Gatzen, Co-founder of ideal flatmate said, “The lack of housing stock being delivered by the Government to meet home buyer demand has not only pushed up house prices but has also put further strain on a rentals market that was already buckling under the pressure.

But while we struggle to find suitable methods to build more homes, it would seem that there is already an abundance of housing stock under our noses in the form of millions of spare rooms across the UK.

Not only is there technically a room for everyone, but with an oversupply of over 18.6m homes, we have far more than we need. With this considered you could be forgiven for thinking housing crisis, what housing crisis?

While more homes are needed, we need to think about utilising what we already have. Shared living isn’t the answer for everyone, but it could certainly go a long, long way in helping at least ease the rental friction, lowering rents and enabling tenants to make the move to homeownership quicker.”