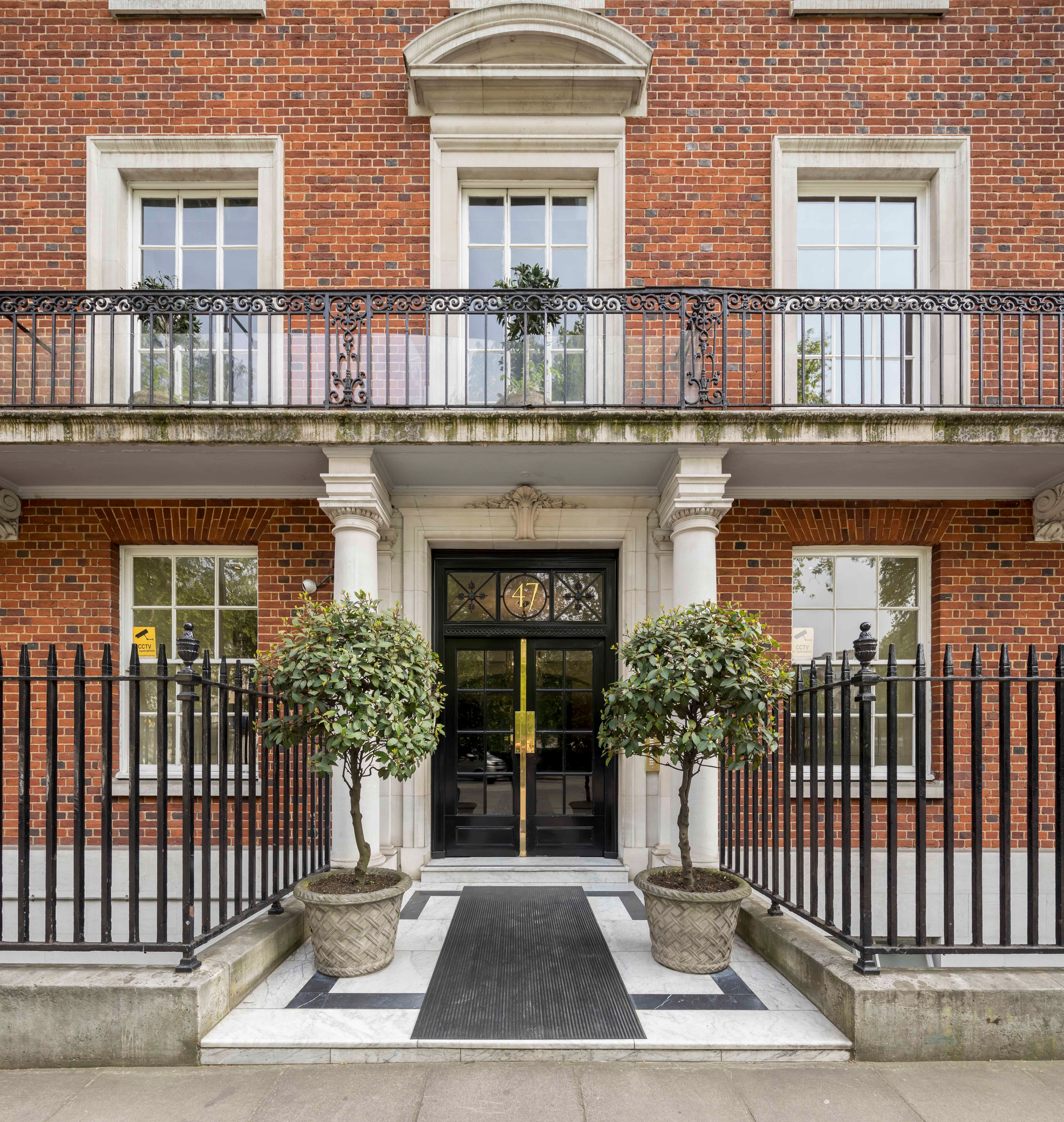 House price growth has been somewhat of a rollercoaster since the financial crisis in 2008, with some towns and cities fairing better than others.

Estate agency comparison website, GetAgent.co.uk, has been crunching the numbers and analysed the good, the bad and the ugly of house price growth and declines since 2008.

The firm found that parts of Liverpool have seen gobsmacking drops in value – labeling it the worst place to own a home in England or Wales.

GetAgent looked at Middle Layer Super Output Areas (MSOAs) and compared the average house price change for these areas in the decade-plus since the financial crisis.

While top-level house price data from the Land Registry and Gov index only drills down to city and town level, the MSOA data provides a more granular look at the market within these towns and cities, highlighting the areas that have seen the worst growth that would otherwise be hidden by the top-level statistics.

The story is very much different in the capital, though, with GetAgent’s research revealing major growth in London house prices since the financial crisis.

Colby Short, founder and CEO of GetAgent.co.uk said, “While we tend to focus on top-line statistics the UK housing market is made up of thousands of micro-markets and so what is happening in one area can be the polar opposite to another.

“Looking at these more granular levels of data provides an interesting insight that differs from the usual blanket, generic observations and demonstrates how even in the same city, the market can perform differently from one area to the next.

“Currently, we’re seeing the London market struggle with other major cities in the Midlands and further north enjoying stronger price growth. However, looking at the long-term picture since the financial crisis, we can see a real contrast across the different areas of the UK, with the capital flourishing overall, while other macro-areas have experienced really difficult recoveries.”