Home Lead Story Where to buy luxury homes in 2019 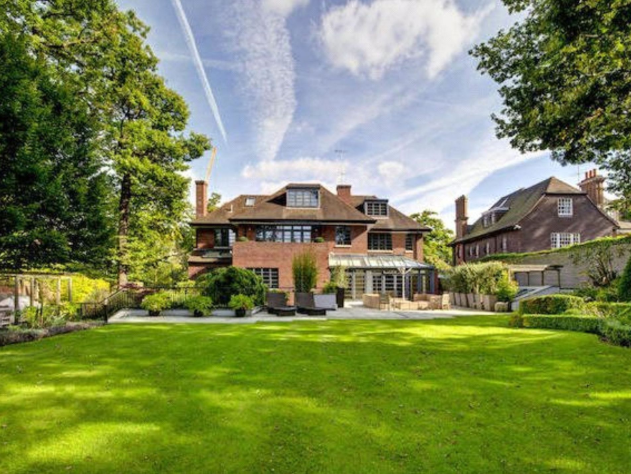 The latest house price data from Lloyds Bank Private Banking has revealed a regional divide across the county in sales of million pound homes.

The top-performing regions in sales of high-end homes were Wales and the Midlands.

Despite this, the top six local authority districts with the highest number of million pound plus property sales were still in London.

Sarah Deaves, UK Wealth Director at Lloyds Bank, said: “The trend of a split across the country in the purchase of million pound plus homes continues, with the capital still experiencing a decline in the number of sales.

“Political uncertainty is likely to be influencing buyers’ decisions about investing in property in the capital, especially in homes at the higher end of the scale.

“London and South East continue to dominate in overall share of high end homes but the Increases in stamp duty and capital gains tax for foreign investors have dampened demand in the capital, with more housing stock now on the market.

“The picture outside London seems to be moving in a different direction, particularly in Wales and the East Midlands. Explanations for this could be that homes outside of the capital are less likely to be used for investment with purchaser buying properties to live in.

“The development of HS2 in addition to commuting links between the capital and Birmingham are also likely to be contributing factors to property investment in this region.”