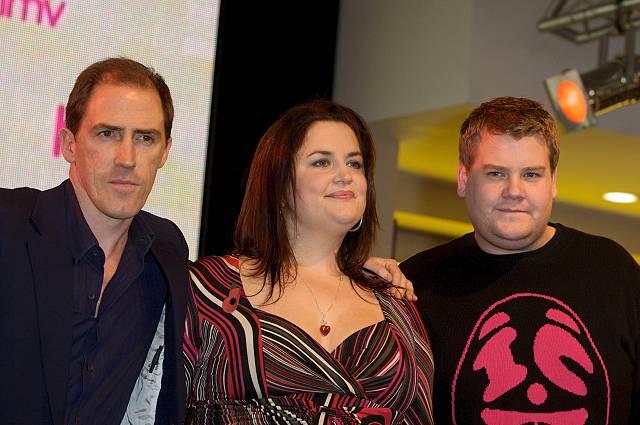 It’s been nearly a decade since Gavin and Stacey last graced our TV screens, but James Corden this week announced that they will be returning for a one hour Christmas special.

While we have to wait a while to see how their lives have changed over the last 10 years, leading fast sale estate agent, Springbok Properties, has seen what’s occurring in terms of property prices in each respective family home town since the show last aired, and who can bring the bragging rights to Christmas dinner where price growth is concerned.

While Gavin and Stacey was a huge hit, the West’s and the Shipman’s didn’t fare so well in property terms during the time the show aired between May 2007 and January 2010.

A detached home in Billericay cost an average of £330,390 in May 2007, with a terraced house in Barry costing £141,397. Fast forward to 2010, and with the market still recovering from the financial crash, both properties had seen a decline in value.

“While the outcome of this research may seem fairly predictable it also highlights the positive return to health of the UK market since the financial crash.

While life back in 2010 may have seemed bleak with house prices struggling to recover and Gavin and Stacey no longer on TV, there’s always a reason to be thankful on the horizon. This Christmas homeowners across the nation will not only be able to celebrate a buoyant increase in their property’s value, but they can do so while watching the return of Gavin and Stacey.”