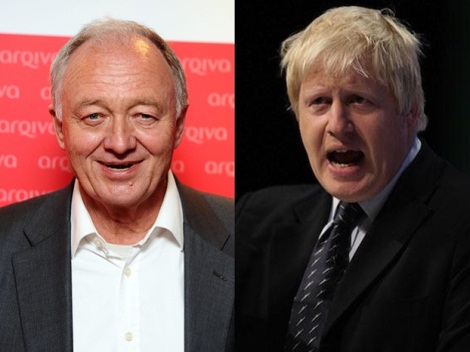 Just when you couldn’t bear to hear once more about Ken’s plan for new lower fares (whoops) he has, thankfully, unveiled a new initiative he promises will help bring down London’s rising rental rates

The former mayor and 2012 mayoral candidate has promised Londoners that if he’s elected he’ll introduce a “London Living Rent”.

The Living Rent will cap private rents and curb what many believe to be too high rents in the capital’s private rental sector.

Ken’s timing couldn’t have been better. While he addressed delegates at the first London Policy Conference at the Southbank Centre, Boris was unveiling his revised Housing Strategy to the National Housing Association.

A couple of miles south of the mayor, Ken argued that there were “thousands of aspirational and well-qualified” Londoners who couldn’t afford so-called affordable housing or social rented accommodation.

“They are going to be in the private-rented sector for a very long time,” he said. “Yet there is no London-wide action to address their housing issues,” he said.

The London Living Rent would help rebalance the private rental sector, making the system “fairer” for Londoners. If implemented it would ensure renters paid no more than a third of their income on their rent.

Renters pay over 50 per cent of their incomes on rent across more than half of London boroughs said the former mayor – “we should be doing everything we can to get that number down.”

Ken said he would do this by capping private-sector rents and would create a not-for-profit public sector letting agency that would put “good tenants in touch with good landlords”. He blamed the housing crisis on both the current administration – saying the mayor had “completely failed on housing” – and Margaret Thatcher’s government for effectively subsidising rising private rents via housing benefit.

Meanwhile, a couple of miles south of Ken and speaking at pretty much the exact same time, Boris said he would deliver the 55,000 new homes by applying new housing powers brought about by the Localism Act.

As for the “rogue landlords” being chastised by Ken, the mayor’s answer to this was to announce a new London Rental Standard that would set benchmarks for private landlords.

Boris pledged to use the scheme to accredit 100,000 private landlords by 2016. The Strategy says that “incentives” for landlords to become accredited, such as access to funding to improve environmental standards, will be explored.