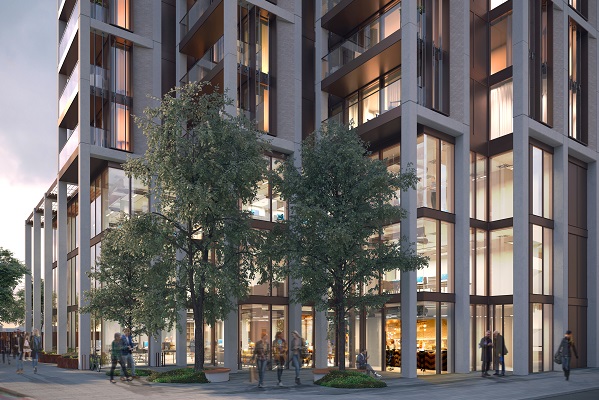 Edinburgh has been identified as having the UK’s fastest growing rents with the average annual rent rising by 4.63% in 2018. The Scottish city narrowly beats Nottingham into second place, whererents have increased by 4.62% over the past 12 months.

Overall, rents across the UK rose by 0.97% – this means that rents in Edinburgh and Nottingham are growing more than four times faster than the national average.

These are findings from the third edition of the National Rent Review by buy-to-let lender Landbay, and underpinned by rental analytics from MIAC.

13 different parts of the UK have seen rents rise faster than the CPI measure of inflation, which currently stands at 2.3%.

John Goodall, CEO and co-founder of Landbay said:“There is no doubt that the private rental sector has seen a geographically varied performance throughout 2018. However, in the context of Brexit uncertainty and recent tax and regulatory changes for landlords, these figures show just how resilient the market continues to be.

“With rental growth standing at 0.97% across the UK, cities like Edinburgh and Nottingham have put in an impressive shift, significantly outperforming London.

“On the face of it the scale of declining rents in Aberdeenshire and Aberdeen may appear concerning, however the reality is that these are exceptions, linked to issues surrounding Scotland’s oil industry.”

Historically, growth in three-bed properties has been stronger, as demand from more families entering the market has pushed up prices. However, while not directly a cause and effect, the number of new-build detached properties being built has significantly increased since the start of 2008, and at the same time the number of apartments has decreased.

John Goodall, CEO and co-founder of Landbay said: “A number of factors are creating demand for smaller properties. A shortage of new smaller properties entering the wider market as well as higher tax burden on larger homes has put upwards pressure on rents for one and two bed properties as professional landlords seek sustainable yields.”