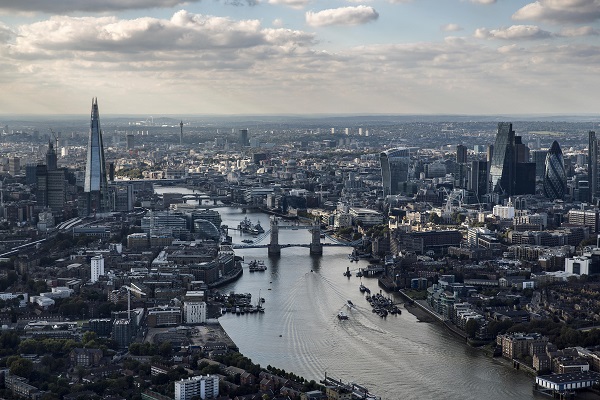 Three plush Regent’s Park properties will be converted into luxury homes in a £20m deal, it was announced today.

Designed by John Nash, the architect of Buckingham Palace, the properties overlook Regent’s Park and will be on the market by 2015.

Amazon Property acquired the properties from The Great Capital Partnership, a joint venture between Great Portland Estates Plc and Capco Plc, for £47m. “Contracts were exchanged in 48 hours,” their website says.

In the past, Amazon Property has converted Paramount Studios’ Soho headquarters into 15 luxury apartments. Other developments in their portfolio include five homes opposite Regent Street and four apartments on Pall Mall.