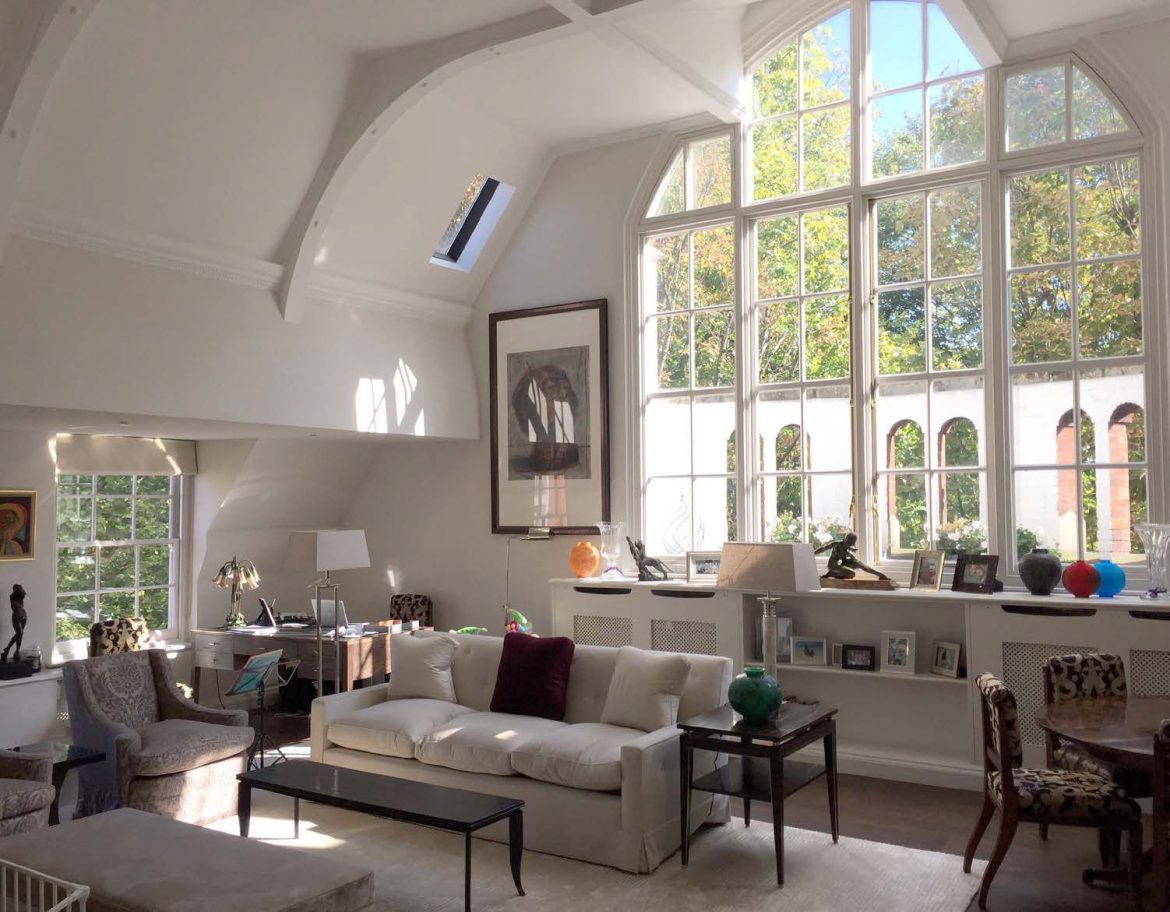 By analysing the sold price records for 2021 so far, GetAgent has compiled a list of the most valuable house numbers in the UK. To qualify, there must have been more than 100 sales transactions for each house number, and the data only includes residential homes, not property types marked as ‘other’.

While one might expect this trend of low house numbers commanding high values to remain consistent throughout the entire nation, when GetAgent analysed the data in London, a very different picture was discovered.

“The UK housing market is booming – prices are up 13% on the year and demand is hitting all time highs. Moving forward, the market is showing little sign of slowing and while a small number of buyers may have postponed their search now that the stamp duty holiday has ended, they will be dipping a foot back in the market very soon.

All in all, sellers should feel very confident in today’s market, safe in the knowledge that there are plenty of eager buyers out there. But your chances of selling for a better price are even higher if you live in a house with one of the most valuable house numbers attached to it.”