Home Commercial The Ritz was sold for half the market price, court hears 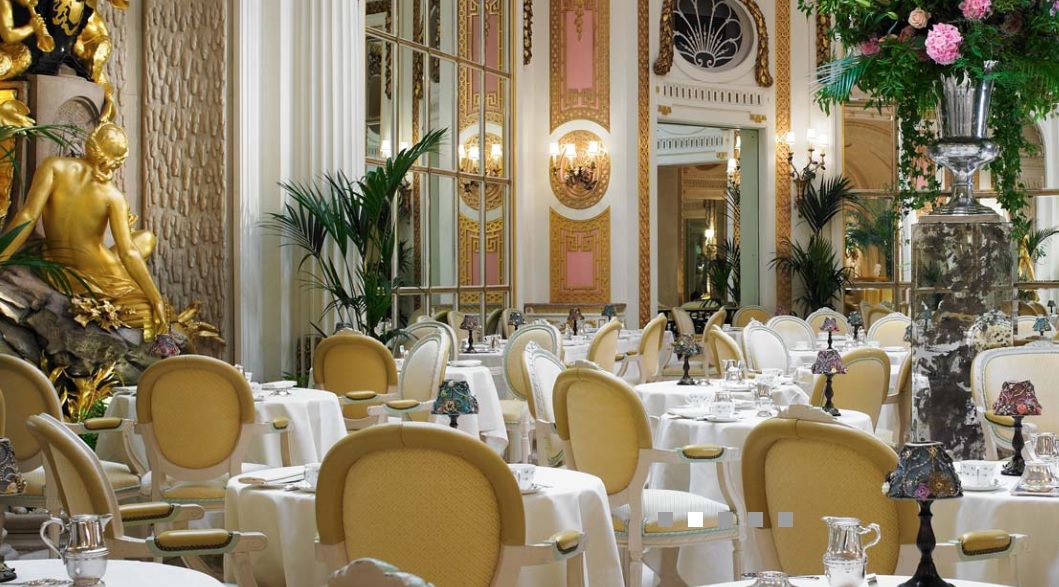 The Ritz was sold for half the market price, court hears

The Ritz was sold for “half the market price” after Sir Frederick Barclay’s nephews secretly recorded conversations between the hotel’s billionaire co-owner and a Saudi investor offering £1.3bn for the London landmark, the high court has heard.

Hefin Rees QC, representing Frederick and Amanda, said in a written submission that the defendants heard “Sir Frederick’s conversations with Sidra Capital, which at the time had made an initial offer of some £1.3bn for the acquisition of the Ritz hotel”. He added: “Despite this, the defendants sold the Ritz hotel to another buyer from Qatar at a price that appears to be half the market price. One is left to speculate why.”

How much do Brits spend decorating their homes?