Home Property Property values up by 38% in coastal hotspots 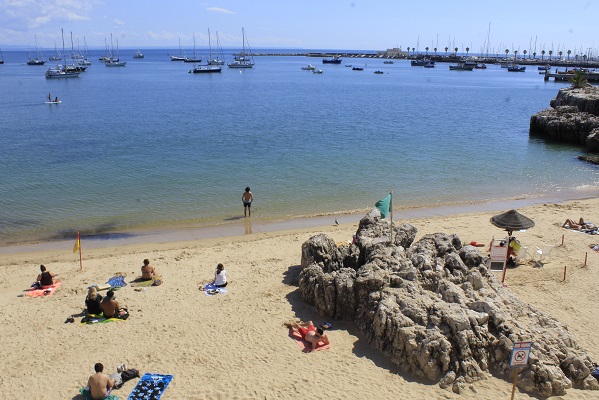 With summer in full swing, estate agent comparison site, GetAgent.co.uk, has taken a look at the current property market performance of 100 of the UK’s most popular coastal towns.

GetAgent analysed current property values in each location and the house price premium when compared to the UK average, as well as the annual rate of growth to reveal the most and least affordable and the best performing.

While it may be home to some of the most expensive homes in the UK outside of London, the prestigious Sandbanks in Dorset ranks just third where the overall average price of property is currently concerned.

The area is home to a current average of £643,200, 131% above the wider UK average. However, it’s the Cornish coastal hotspots of Salcombe and Padstow that currently command the highest price.

At over £1m, Salcombe is by far the most prestigious coastal hotspot, coming in 277% more expensive than the wider UK average. At £685,465, the cost of buying in Padstow is far more affordable, but will still see you pay a 146% house price premium versus the national average.

Lymington (122%), Southwold (111%) and Fowey (105%) are also home to an average house price more than double the UK average, with the average property value exceeding the half a million mark in Wadebridge, Rock and North Berwick. Perranporth and Budleigh Salterton complete the top 10 coastal hotspots commanding the highest house price premiums in the current market.

North Berwick ranks top when it comes to house price performance in the last year, with property values up by a huge 38%. In Exmouth, they’ve climbed 35%, while homeowners in Stranraer, Porthcawl and Great Yarmouth have enjoyed a 31% jump in the value of their home.

At -13%, Invergordon has seen the biggest drop in property values on an annual basis, with Burntisland (-7%), Seahouses (-5%), Girvan (-2%) and Aldeburgh (-2%) the only other costal towns to have seen a decline.

Founder and CEO of GetAgent.co.uk, Colby Short, commented: “As an island nation, coastal towns have always been incredibly popular as locals and holiday makers alike search for that perfect piece of the property market complete with a sea view. However, it’s fair to say that the pandemic has helped to turbocharge house prices pretty much the length and breadth of the British coastline.

Not only are the most desirable towns across the South West continuing to command incredibly high market values at present, but there has been some huge rates of house price growth in the last year alone.

But while the pandemic may have helped drive this market performance to some extent, our obsession with being beside the sea is no short-term fad and so investing in a coastal property is always a smart move.”