Home Property The property industry is still problematic for women 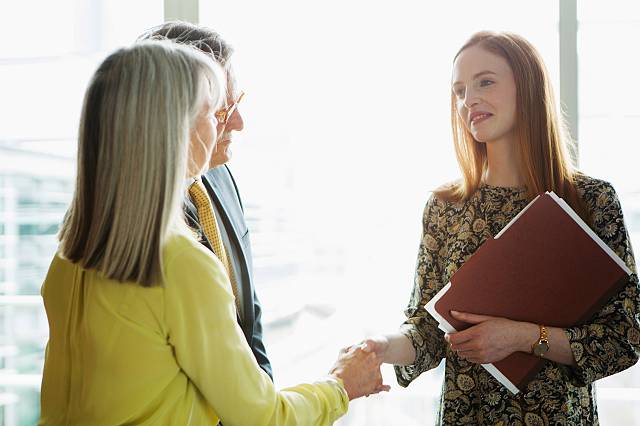 The property industry is still problematic for women

In 2019 the property world continues to be a male-dominated working environment, with an overwhelmingly higher proportion of men over women (85% v 15%) working in the industry, especially those in leadership positions.

Currently chair of the Old Oak and Park Royal Development Corporation (OPDC), Peace pointed out that, while statistics show almost equal representation in recruitment and entry-level positions, women “come in and they leave in their mid-thirties”.

She identified this as primarily a cultural issue, as the industry still has “an entrenched hierarchy”, a very male oriented way of doing things and consequently a reputation for not being female friendly. This exodus of female employees results in a significant gap at middle management level, which in turn leads to the gender gap in senior roles. ”The only real way of dealing with this is for the predominantly male leadership to commit to making real changes, both practical and in the culture of their organisations”, Peace said.

Liz Peace CBE was joined by a panel of industry leaders from sectors with a continued imbalanced gender representation: politics, property, construction and the high end culinary sector.

While last year’s Victoria BID event celebrated the 100th anniversary of women’s suffrage, in 2019 leading women in industry are looking to pave the way for the next 100 years and take on the challenges and barriers that are still present in their everyday professional lives.

The barriers to entry or advancement may sometimes be hidden, or personal, warned Janet Young, the Government’s Chief Property Officer. She noted that, while the environment is changing slightly, there are still very few role models for women in the property and construction industries, with only 15% of RICS members being women.

“It is very important when looking at the interesting jobs and the senior roles that they [women] see people who look like them” to give them the confidence to apply, she added.

Culture change needs to go beyond the tick-box exercise of ‘filling the quota’ for statistics about women on boards and look to find and celebrate real talent. While seemingly difficult, Janet Young expressed her hopes and optimism for the future and compared the shift in mentality to that of smoking in public places. “People are very adaptable”, Young said, “and if we can change smoking policies in the workplace as we have, in the recent past, we can change the language and culture around gender equality”.

Another area where significant progress has been made is that of flexible working. Recounting her two decades of experience working for the Ministry of Defence, Liz Peace CBE, said that, while she never felt discriminated against in the public sector, she did face a barrier when deciding to become a mother and return to work part time. In fact, she was the first woman in the Ministry of Defence to have a part-time role.

Heading HR for Landsec, the largest commercial property development and investment company in the UK, Sue Greenland stated the advantages of flexible working or part time employment and admitted that this has been “the biggest thing that has allowed me to progress my career and also take the pressure off”.

Women on the panel concluded by pointing out the importance of a gender balanced property sector. “As an industry, we are serving all society”, said Peace. “How can property leaders know what the population wants if society is not properly represented in their business?”