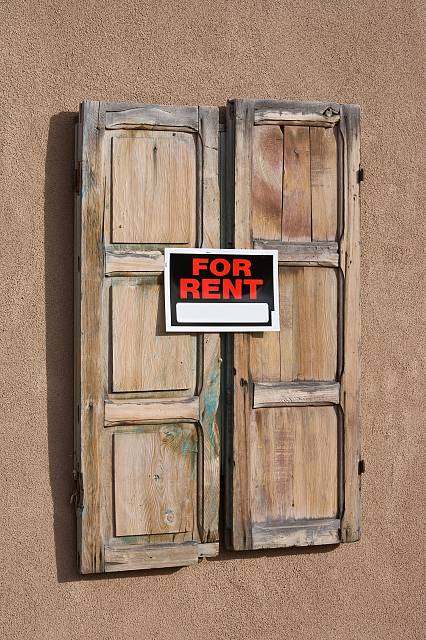 Since 1992, Single White Female has made the thought of a room share a little terrifying on the off chance you might accidentally end up with your own Hedy. However, in 1996 there were some 900,000 people living in shared accommodation either as unrelated adults or multi-family households and this went on to break the one million mark by 2007, increasing by another 100,000 by 2017.

Today, the continued increase in rental prices, driven largely by a lack of suitable rental properties, means that more and more of us are looking to house or flats shares as an affordable way of securing the location we want but within budget, as doing so can save you around £500 a month. In fact, if the number of people in shared living continues to increase by 100,000 a year, there could be at least 1.2m of us in house shares by 2027, stretching to 1.3m by 2037.

While this remains a small proportion of all households this growing trend signals a changing mentality amongst the nation’s tenants as the number of one-person households has also slowed, down from an increase of 800,000 in the ten years from 1996, to just 300,000 between 2007 and 20017 as more and more of us are priced out of living by ourselves.

The issue? Living with strangers can be a lottery and you ultimately have no idea about who you are moving in with until the day arrives. But there is another way.

ideal flatmate uses personality-based algorithms to match roommates first and foremost to make sure they place like-minded people in each property. The result is a much better suited house of people with the property itself coming secondary to this, saving tenants from spending large sums in deposits and rent, only to find they simply can’t live with their new rooms mates.

Dr Paula Banca from Cambridge university explains how they designed the method.

Dr Banca said, “We helped build ideal flatmate’s flat share matching software by creating an algorithm that works on each person’s compatibility score, based on their answers to a detailed questionnaire.

It’s designed around research that ideal flatmate carried out which identified the most common factors in a happy flat-share, ensuring matches are primarily based on these with more physical aspects such as the property itself taking a back seat.

Our goal is to continuously improve the matching algorithm to help achieve better matches and even happier flat shares and we are working on an ongoing basis with ideal flatmate to do this based on user feedback.”

Tom Gatzen, Co-founder of ideal flatmate said, “We’ve been called the Tinder for room share tenants but I’m not really a fan of that because I think we do a better job at actually matching people based on more important personality-based traits.

“There’s a whole host of negative connotations and worries that come with considering a room share with people you don’t know, and this can deter a lot of people from making that first move to better their career or other areas of their life.

“We wanted to address that head on and show that it is possible to find like-minded people that want to live in the same area, with the property itself no longer taking sole priority. As the data shows the number of us living in shared households is growing and we expect it will actually grow quicker than predicted over the next few decades.

“Not only does it benefit those renting the property, the retention rate for landlords is also much, much higher. So not only do you end up with happy tenants, you get a more harmonious process with the landlord and letting agent, who also benefit from a longer, more consistent stream of rental income.”