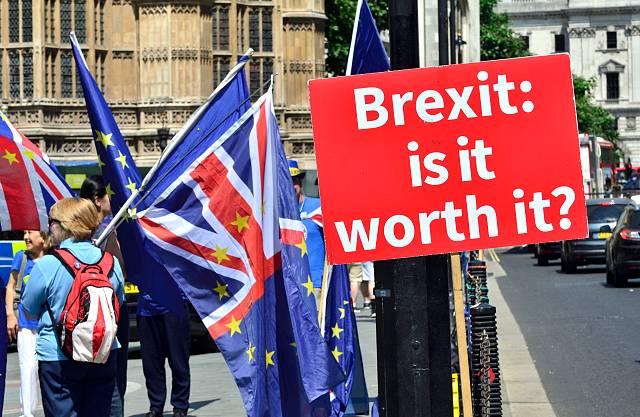 A survey of key West End businesses has revealed that the greatest challenge to trading is not Brexit, but the high cost of property in the area. Of the 62 businesses surveyed by leading West End law firm Seddons, only 19% cited Brexit as a key concern. The cost of property and business rates were the two main issues the businesses surveyed were most concerned about, cited by 27% and 20% of respondents respectively.

Although the impact Brexit will ultimately have is still unclear, the findings from the survey demonstrate that West End businesses are confident that their workforce will remain international in make up. The international reputation of the West End was highly valued by the businesses surveyed, cited by 28% of respondents as one of the area’s biggest strengths. Of the businesses surveyed, 29% employed a significant number of EU nationals (i.e. a minimum of 30% of their employees).  More than half of respondents (53%) expect the percentage of their workforce from outside the UK to increase or stay the same in the next five years, compared to 23% of respondents who expect it to decrease.

The survey reveals that Brexit has made accessing capital more challenging, with 47% of businesses reporting that accessing finance had become more difficult since the referendum vote in 2016. At present, the preferred sources of finance for West End businesses are bank lending (60%) and private equity (21%) but over a fifth of businesses (21%) said they were planning to access different sources of finance in the future. The source of funding most businesses were interested in using in the next five years was crowdfunding, cited by 38% of respondents, up from a base of only 2% of respondents who currently use it as a source of finance.

The cost of property in the West End was highlighted in the survey as the most significant concern, with 27% of businesses surveyed raising it as an issue. Indeed, of the 11% of businesses planning to leave the West End in the next five years, the cost of property was the most common reason, listed by 22% of respondents. Business rates is also a key driver for businesses planning to leave the area, also cited by 22% of respondents.

Despite these pressures, the level of business confidence in the area is very high – over three quarters (76%) of respondents plan to still be based in the West End in five years’ time. Furthermore, over a fifth (21%) were planning to increase their floorspace in the area in the next five years.