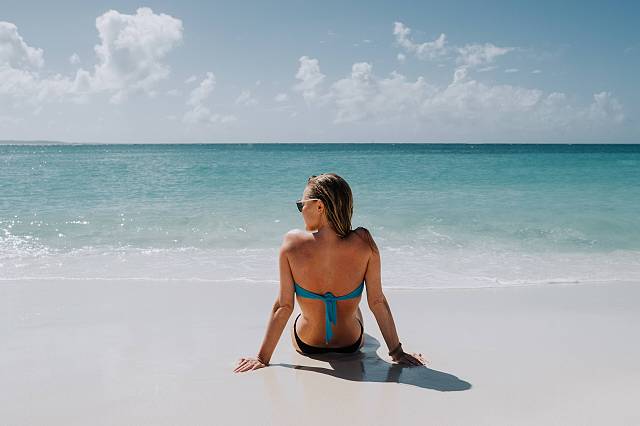 The top ten ‘must photograph’ travel destinations for 2019 have been revealed by mobile phone brand Huawei, for the launch of its new P Smart 2019 device, by tracking over one million words and analysing over 1.3 million posts across multiple social media platforms.

The research was conducted by Huawei from September-January 2019, a period Gen-Zs typically make key decisions such as applying for university, starting a new job or taking a gap year, to help inspire travel destinations.

Ultimately these fearless, non-conformist travellers are going against the grain in wanting to tread unknown paths, with just under half (41%) of 18-25 year olds looking for places their friends haven’t been – over a third (34%) want to be the first to find new places, take the photo and stick it online. The mantra of ‘if it’s not on social it didn’t happen’ is very much alive, with 16% of Gen-Zs specifically choosing locations that are most ‘Instagrammable’ when planning their travels.

When it comes to where these camera-ready destinations are, the capital of Sri Lanka, Colombo, has been uncovered as THE ‘must-shoot’ destination for 2019. Isle of Harris in Scotland also made the list, proving that there are also hidden gems to be found closer to home.

These top destinations have been compiled using Netbase, an award-winning social media analytics platform that processes millions of social media posts daily to provide the latest up-to-date insight into how the world is really thinking. The data, analysed over 1.5 million mentions across 1.3 million posts throughout social media, blog websites and forums – from September 2018 to January 2019.

The top ten ‘must photograph’ travel destinations for 2019 have been revealed as: