Home ResidentialRental Rental yields in London are on the rise 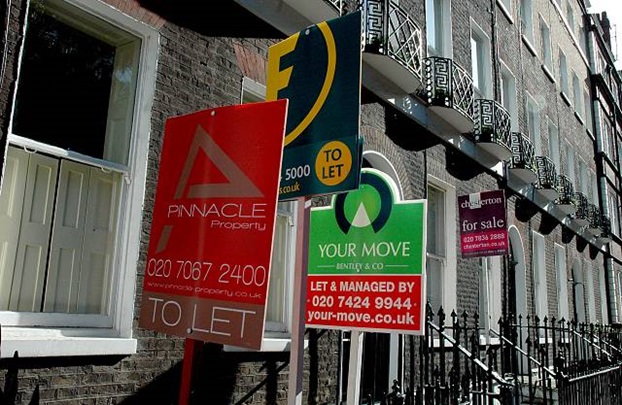 Rental yields in London are on the rise

Following reports last month that rents have risen across most parts of London, Chestertons has revealed that rental yields have also increased compared to a year ago and could continue to rise.

Despite rents still being under some downwards pressure in some prime central locations, there are pockets throughout London where rents have seen considerable growth, a fact that will no doubt come as good news to landlords and buy-to-let investors.

According to Chestertons’ latest research, Chiswick has seen the biggest surge in gross rental yields over the last year, with growth of around 30%, from 3.3% to 4.3%, while Tower Bridge and Covent Garden have seen yields increase by 17% and 15% respectively. Both Canary Wharf and Wandsworth have seen an annual growth of 12%.

Other parts of London that have seen a more modest rise (between 6 – 8%) include Islington, Fulham, Notting Hill, Greenwich, Wandsworth, St Johns Wood and Battersea.

Richard Davies, Head of Lettings at Chestertons, says: “There is real a shortage of rental properties in the capital at the moment and there are fewer and fewer coming onto the market as many landlords have started to react to recent tax changes by restructuring or selling their buy-to-let portfolios. This is leading to severe shortages in many locations, which is in turn leading to increases in rental prices.

There are several reasons why now is a good time for landlords to invest again. Rents achieved in many areas have increased beyond asking price and gross yields have improved and importantly, tenant demand remains resilient.”