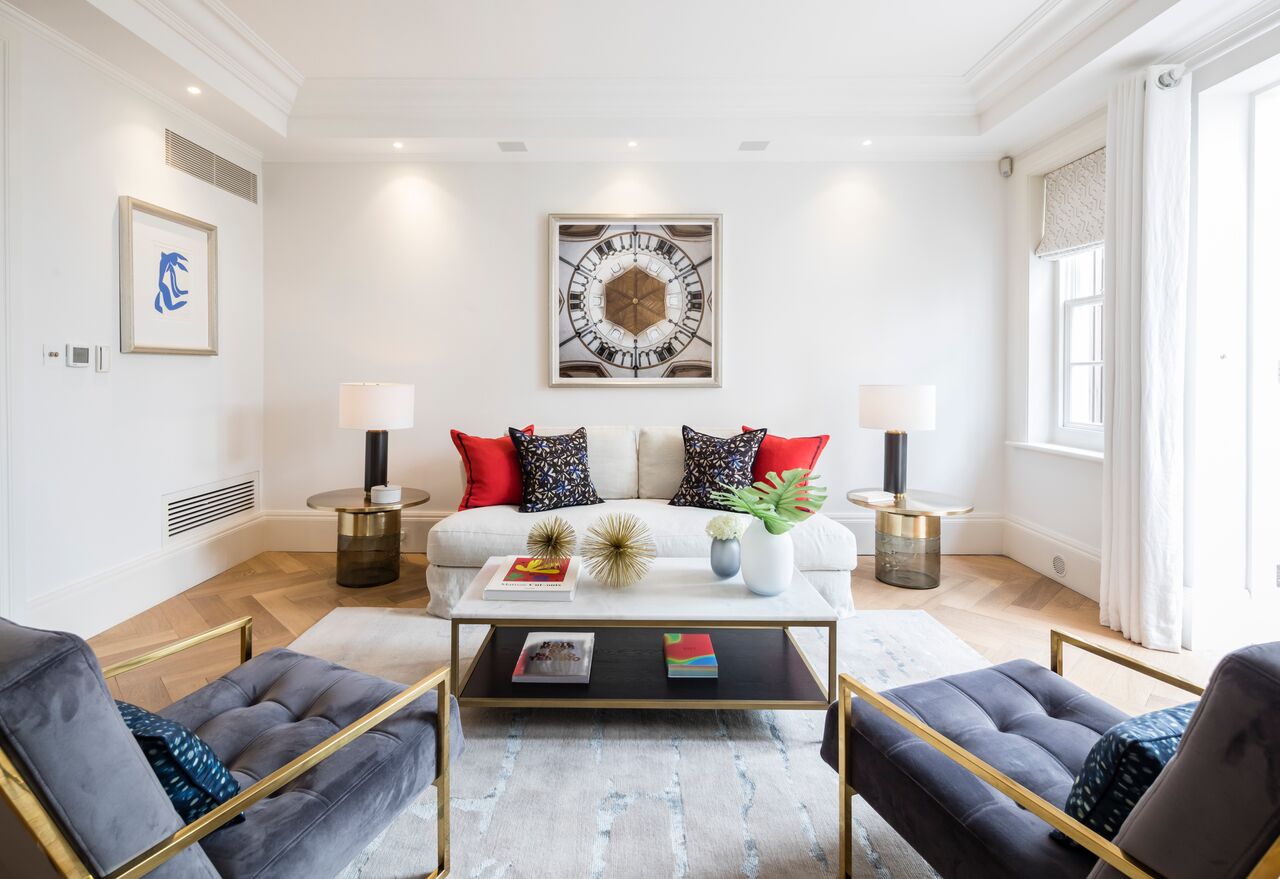 A cross-party coalition of MPs and public figures, including nine leading architects, has come together to call for beauty to be put at the heart of the Government’s drive to build 300,000 homes a year.

Sir Roger’s essay argues that good design and style is the best way to win over so-called Nimbys, who resist new developments. He urges the Government to reject “profit-makers” and “vandals” who build ugly developments, saying:

“Ask ordinary people how their built environment should be designed – not for their private good, but for the common good – and a surprising level of agreement will be reached…

“If we do not put beauty at the top of the agenda we risk blemishing forever the face of a country whose beauty is one of the most important reasons why our ancestors laid down their lives in its defence.”

The Foreword by Kit Malthouse MP, the Housing Minister, argues:

“My biggest challenge by far as Housing Minister will be convincing the British people that the land needed to solve the national housing crisis lies in their suburbs, villages, cities and towns… The only way we stand a chance of winning their support for this output is if they like what we build – beautiful buildings gather support; blank ubiquity garners protest and resentment. If you get the design right, the scale, the context, the fitness, communities will feel enhanced and respected and will lay down their petitions and placards.

“This is why we’ve started a debate on quality and design with the launch of our Building Better, Building Beautiful Commission and why I welcome this fascinating publication from Policy Exchange.

“Beauty may well be in the eye of the beholder but taste, what the public likes, is more objectively measurable. And it is surely the taste, not only of the occupants of new homes, but of those who live near them, and have to accept them, to which we should pay more attention. Our new commission will urge developers to make room for beauty and to let architects rip, for only they can save us from the blankness.”