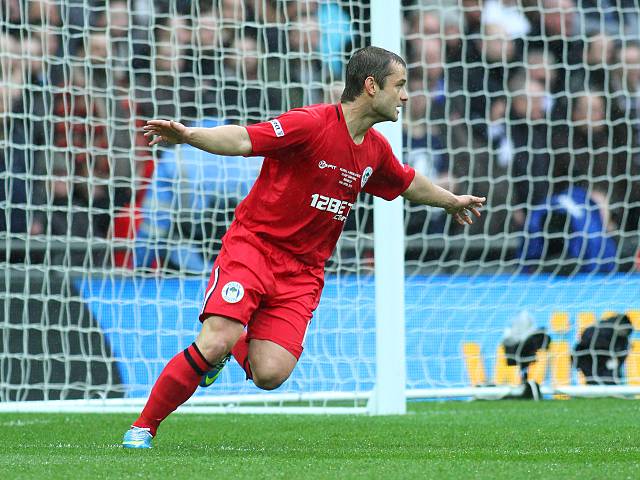 Commercial finance brokers Pure Commercial Finance carried out in-depth research to reveal whether purchasing property near a football stadium is a worthy investment.

Research found that, if the same average growth is seen in the next two decades as that seen in 1997 to 2017, investors can expect an average 450% increase in property prices for buildings near Premier League stadiums, with nine out of ten of the top increases being in London.

If you’re considering making a long-term property investment, Pure Commercial Finance’s experts have suggested keeping an ear to the ground about developments coming out of Millwall FC.

Millwall’s current stadium, The New Den, opened in 1993 just a few miles from London’s financial centre. In August 2018, it was reported that the club had appointed architects to draw up plans for its community programme, which involves pre-planning what the club requires in order to meet Premier League requirements. And, as of July 2019, plans are being updated.

The average property price in nearby postcodes is around £505,000 – up more than 33% in the last five years, and 292% in the last two decades – and, if the club is redeveloped, this could see local property prices positively affected.

Research has also revealed that investing in property surrounding West Ham, Fulham and Arsenal’s stadiums could achieve healthy returns on investment. Whereas property with the highest price per square metre can be found near stadiums belonging to Chelsea, Fulham, and Arsenal.

One of the biggest increases in past property prices could be seen surrounding Tottenham Hotspur’s stadium in North London. The average home value in the postal district surrounding Spurs’ stadium rose more than seven and a half times in the two decades between 1997 and 2017 from £59,638 to £450,104. Zoopla states the current average price around White Hart Lane is just under £460,000.

Ben Lloyd, Managing Director and Co-Founder of Pure Commercial Finance said, “The statistics are compelling, it’s great to see that as a result of the development of new football grounds its proven to not only stimulate local infrastructure investment, regenerate tired or unused areas of the cities but to create an unprecedented rise in house prices in the immediate area of redevelopment.”