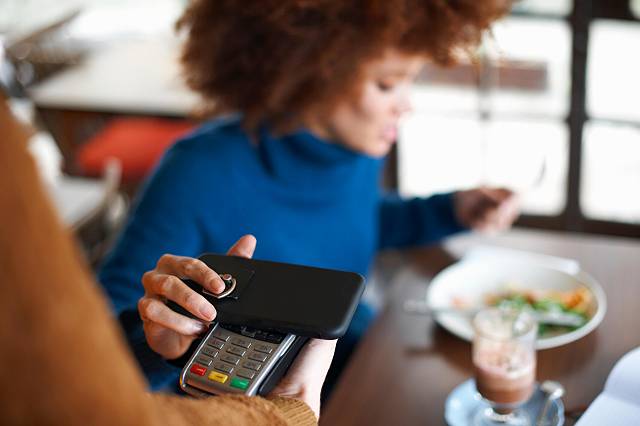 Leading rental payment processing system PayProp has given its employees carte blanche to choose where they want to work from in future.

From 1 July, all 134 employees across PayProp, its parent company Humanstate and Humanstate’s charitable foundation GivenGain, were given this choice as part of the Humanstate group’s wider adoption of distributed working practices.

Staff in the United Kingdom, South Africa, United States, Canada and Switzerland can now work from home, while travelling, in corporate and group offices – newly converted into co-working spaces – or theoretically, the beach.

The company has already made its first fully ‘distributed’ (location-independent) appointment, hiring a new senior accountant after an interview and onboarding process conducted entirely remotely via video conferencing. While her employer is registered in Switzerland, the new accountant happens to be working from South Africa.

One can only truly begin to understand the impact of the decision when considering the surrender of management control that comes with it.

“We trust our employees to make the right decision both for them and the company,” says André Holtshausen, PayProp UK CEO.

“But it is prudent to monitor the situation to make sure we don’t see any loss of productivity.”

This points to another massive task the company has had to undertake – the total reengineering of its collaboration and communication systems and processes.

“I’m proud that our team has continued to tackle their workload while adapting to this new way of working,” says Holtshausen.

“It’s also great to hear from colleagues that time which used to be wasted on commuting has been put to better use, allowing them to achieve a more harmonious work/life balance.”

Distributed working became a necessity in March in response to COVID-19, but the wider Humanstate group had been considering a distributed work model since long before the pandemic struck, says Group Executive Chairman Johannes van Eeden.

“As a global company, we were already used to working together at a distance and had all of the technology in place to do so effectively. Now, even against the backdrop of a global pandemic, we’re seeing how distributed work is making us more efficient and more productive than ever.”

Employees have been equally enthusiastic about the benefits, pointing to better savings, higher productivity and less commuting. A survey across the entire Humanstate group found that 46% of employees planned to work almost exclusively outside the office even after the pandemic, while a similar proportion wanted to split their time between offices and other locations going forward.

Despite the initial challenges and hard work, the distributed work model has already enabled some innovative new ways to build a positive, vibrant company.

This month, all employees across PayProp and the rest of the Humanstate group have been invited to take part in a global inter-office online fundraising challenge, bringing everyone together virtually for some friendly competition while also making a difference for charities hit hard by recent events.

“It’s an ongoing process, but I am very excited about this new chapter and the opportunities it presents,” says Van Eeden.

“Humanstate’s mission has always been to remove the barriers that divide us. Becoming a borderless distributed organisation is another step towards achieving that – in a way that benefits both ourselves and our clients.”