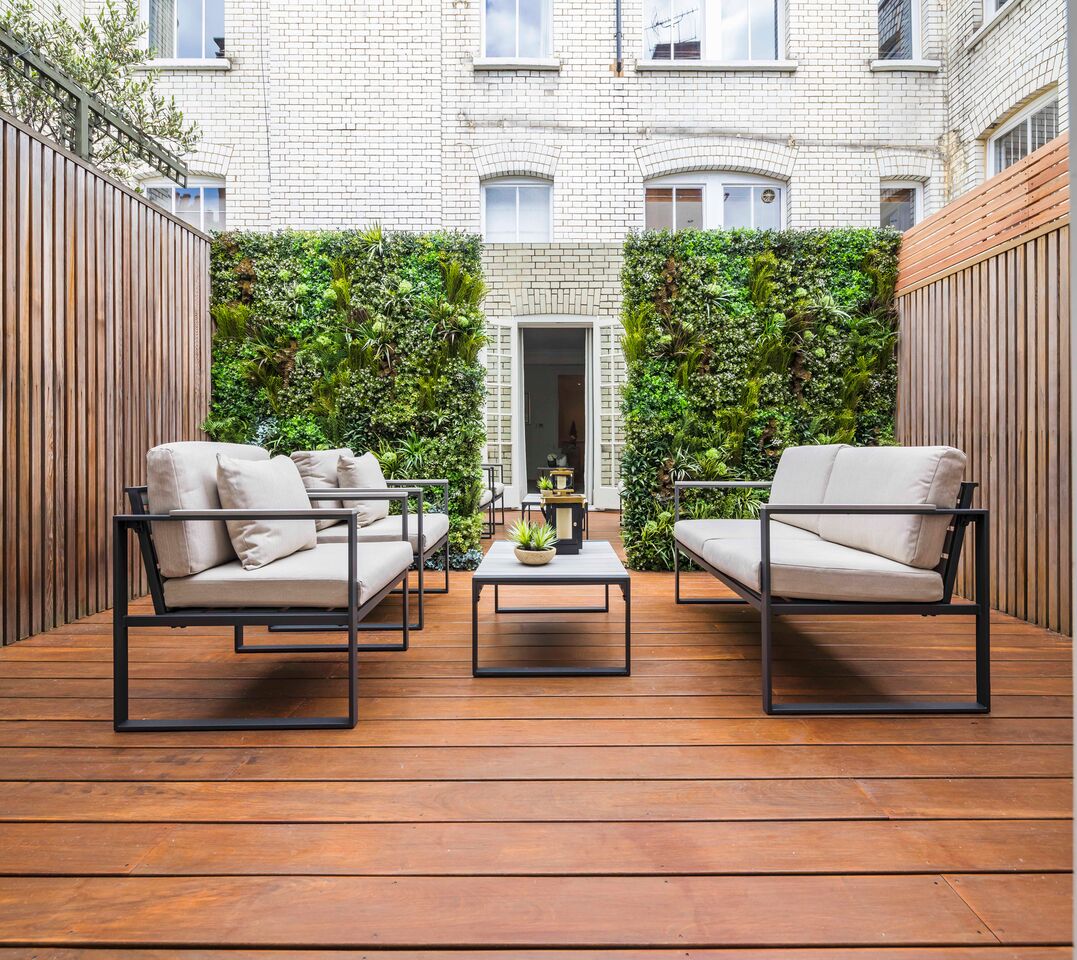 A record Q4 meant an unprecedented 82,791 customers in total made use of property wealth during 2018 to support their financial goals in later life, according to year-end market figures from the Equity Release Council, the sector trade body.

The busy end to the year saw 12,891 new equity release plans agreed between October and December, contributing to an annual total of 46,397. Both these figures represent new highs and increases of 25% year-on-year, as more consumers look to wealth built up in property to support their finances beyond the age of 55.

Total lending activity for 2018 grew for a seventh consecutive year to reach £3.94bn, up 29% year-on-year, with £1.08bn of housing wealth unlocked in the final three months. This was the most activity seen to date on either a quarterly or annual basis.