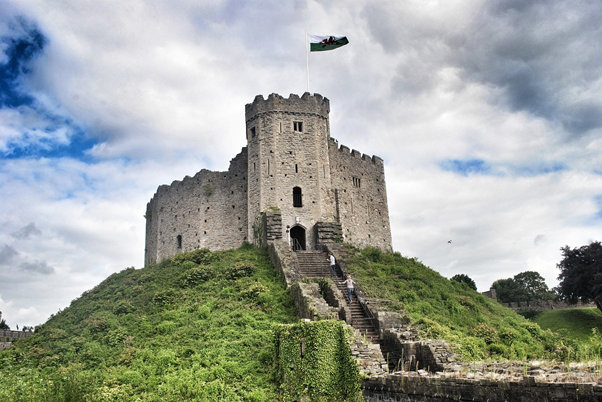 Confusion will reign when the Renting Homes (Fees etc) (Wales) Act comes into force on the 1 September, the National Landlords Association has warned.

The Act was given royal assent in May of this year, giving the Welsh Government just under four months to see to its implementation.

While the Act outlines the types of payments landlords and agents will still be permitted to make, it does not include a fees structure detailing any caps. These will come under secondary legislation the Welsh Government hopes to have completed by the end of this year.

This means that, from the 1 September, landlords and letting agents will only be able to charge for:

However, landlords and letting agents can use their current arrangements for these fees until the secondary legislation comes into effect. The NLA says this is likely to create confusion amongst tenants, landlords and agents when creating new tenancies.

The NLA has been pressing the Welsh Government for clarification on this issue.

Richard Lambert, CEO of the NLA, said, “To introduce half the Act now and the other half at some later date is a shoddy piece of work. All of those affected by the Act will have followed the implementation of the Tenant Fees Act in England, which introduced a fee structure and caps at the same time as reducing the number of permitted fees.

“The Welsh Government needs to ensure they communicate the differences between this Act and the Tenant Fees Act in England clearly, and work on the secondary legislation as quickly as possible to clear up this uncertainty.

“Landlords and letting agents are running businesses. They need to be able to plan for the future, just as tenants do.”